The hype over artificial intelligence is getting pretty hot, so here’s a splash of cold water from none other than the leader of AI for Google’s cloud division.

“AI is currently very, very stupid,” said Andrew Moore, a Google vice president. “It is really good at doing certain things which our brains can’t handle, but it’s not something we could press to do general-purpose reasoning involving things like analogies or creative thinking or jumping outside the box.”

Don’t take that to mean that Google thinks using AI is stupid, of course. Indeed, Moore made the remark at a day-long Google Cloud event Wednesday to get customers to embrace AI — especially the services like image recognition that Google offers. Moore was commenting just on the limits of today’s AI technology, which uses brain-inspired technology called neural networks that can be trained to recognize patterns in real-world data.

But Moore’s comments show that perhaps it’s time to be aware of the limits of AI, not just its potential to turn into Skynet and hunt humans like rats.

One high-profile executive who’s in agreement is Kai-Fu Lee, chief executive of Sinovation Ventures and author of a new book, “AI Superpowers.”

“The biggest breakthrough in machine learning was nine years ago, and there hasn’t been a breakthrough since then,” Lee said at the Techonomy 2018 conference Monday.

Where’s the next AI breakthrough?

Instead, we’re still expanding ways to use that same technology, Lee said. “We’re at the stage where electricity has been invented. Will there be electricity 2.0?”

One possible next phase is “unsupervised” learning. Today, AI machines are trained on vast amounts of data that’s been carefully labeled ahead of time so the AI can properly spot the patterns. Unsupervised learning means learning from raw data — say, millions of photos taken by Google Maps Street View cars.

Another longer-term possibility is general artificial intelligence — “when AI can do everything we can do, only better,” said Diane Greene, CEO of Google Cloud, at Google’s event.

“People feel whoever gets to GAI first maybe has a real edge in the world, but it’s questionable whether it’s going to happen or when it’s doing to happen,” Greene said.

But for today’s AI technology, Moore is happy to see the glass as half full.

“There is so much that we could do to increase safety of people in the world and increase productivity just using the existing tool sets,” he said. 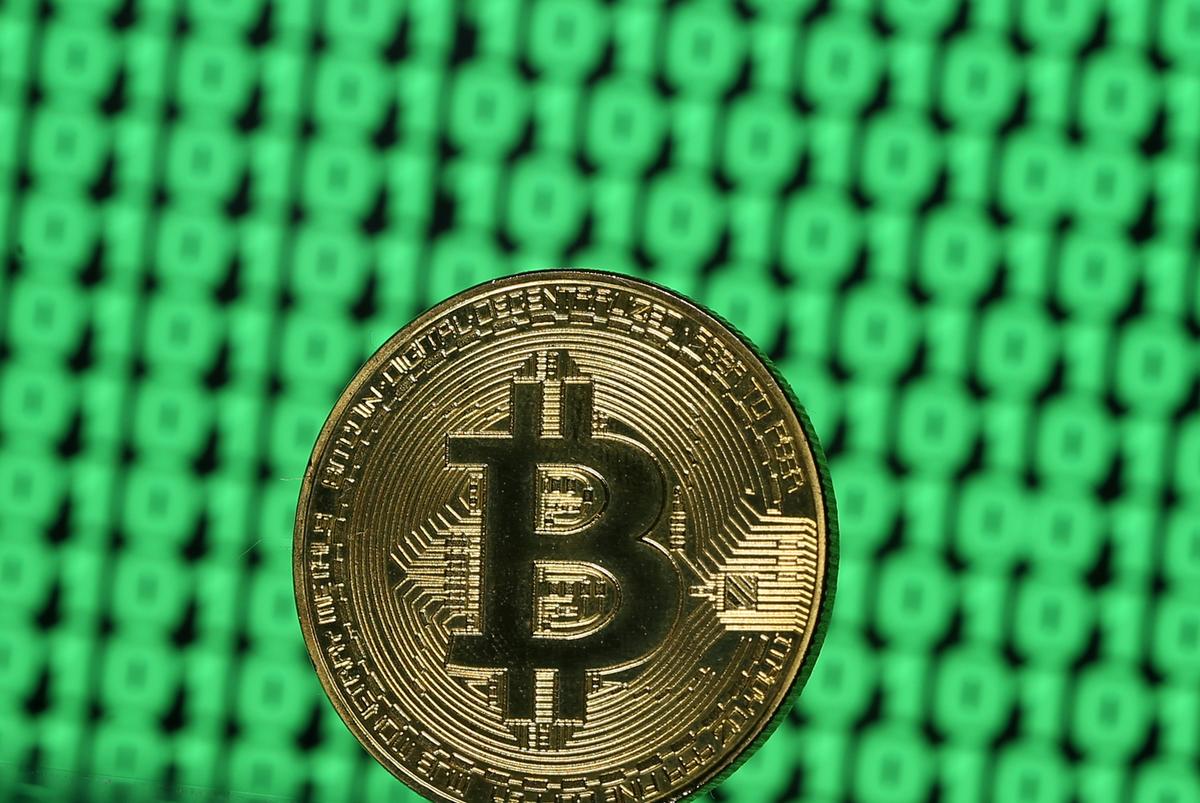 FILE PHOTO: A token of the virtual currency Bitcoin is seen placed on a monitor that displays binary digits in this illustration […] 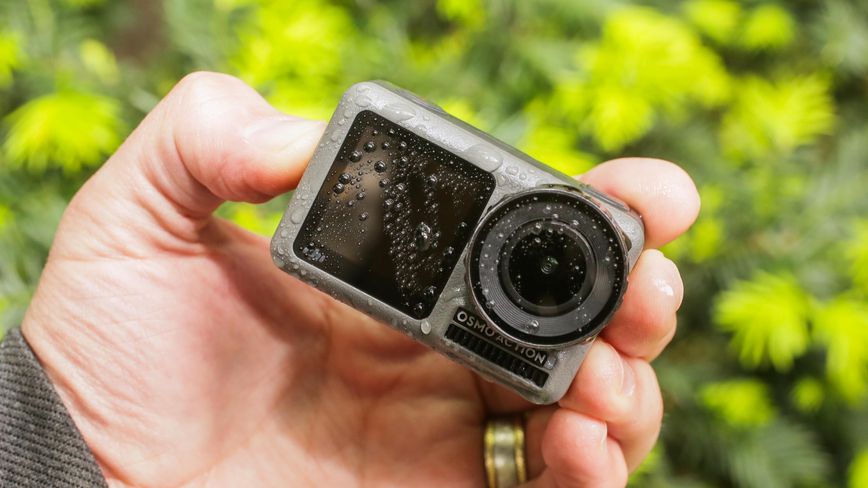 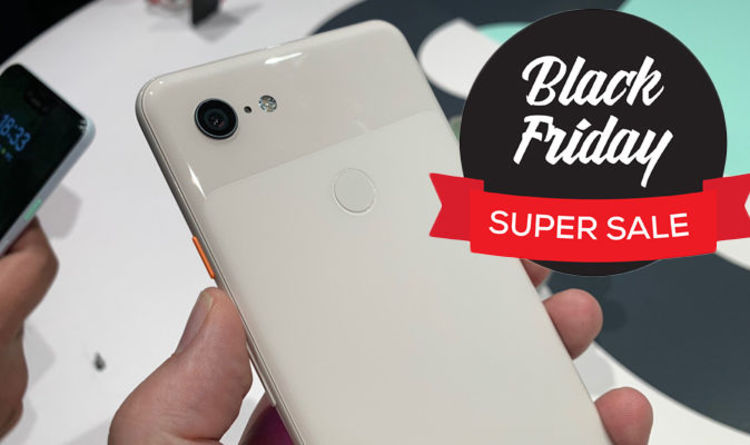 Google Pixel 3 released at the start of the month and is vastly alluring for Android purists. That is because the device […]