WASHINGTON (Reuters) – Julia Louis-Dreyfus, an American comedian whose career on the improv stage led to iconic roles on shows such as Seinfeld, was honored on Sunday for contributing to the national culture.

Louis-Dreyfus gained fame as Elaine – the perpetually single neurotic in Jerry Seinfeld’s ensemble sitcom – but her role as a blundering politician on the HBO show Veep has brought more acclaim.

On Sunday evening, Louis-Dreyfus was awarded the Mark Twain Prize for American Humor at the Kennedy Center, the national showcase for arts. Dreyfus, 57, was praised as an actor who could nail a farcical role and then deliver a satire with smarts.

Sunday night’s ceremony will be broadcast on PBS on Nov. 19.

A send-up of Washington power-brokers, Veep has aired on HBO since 2012 but the show took a hiatus when Louis-Dreyfus was diagnosed with breast cancer last year. Last week, Louis-Dreyfus said she is cancer free and is wrapping up the last season of Veep.

Louis-Dreyfus has earned the most professional renown with Veep but the actress became a national celebrity two decades earlier as Elaine on Seinfeld – a show that was a cultural touchstone during a nine-year run that ended in 1998.

Comedian and actor Julia Louis-Dreyfus (L) and her husband Brad Hall pose for photographers on the red carpet as she arrives to be awarded the Kennedy Center’s 21st annual Mark Twain Prize for American Humor, in Washington, U.S., October 21, 2018. REUTERS/Mike Theiler

For Jerry Seinfeld, it took less than a minute of an audition reading two pages of script for him to cast Louis-Dreyfus as the main female lead in his eponymous show.

“It was literally thirty seconds. We were building the show but she was magic,” he told reporters at the ceremony on Sunday night. “I really don’t think the show would have been successful without her.

Louis-Dreyfus was called to the small screen after a Saturday Night Live producer spotted her at a Chicago improvisational revue in 1982. As Louis-Dreyfus moved through television roles, she did more behind-the-scenes work and is a producer on Veep.

All together, Louis-Dreyfus has received 11 Emmy awards, eight for acting and three for producing – a record for any single performer.

Louis-Dreyfus has used her celebrity to draw attention to environmental causes as an activist with the Natural Resource Defense Council (NRDC) and other conservation causes. 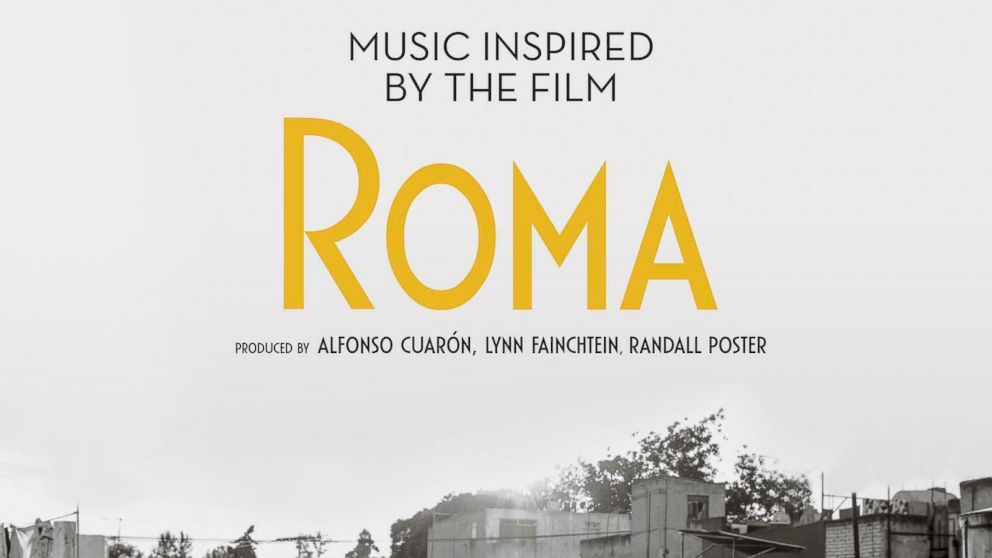 Instagram The home where many bachelors and bachelorettes once resided in is among the structures burning in the Woolsey fire.  Like many […] 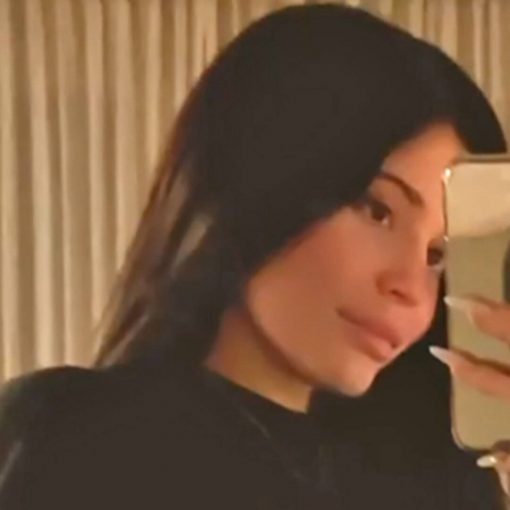 Kylie Jenner is bumping along! On Friday night, Sept. 24, the 24-year-old Keeping Up With the Kardashians star, who is pregnant with her […] 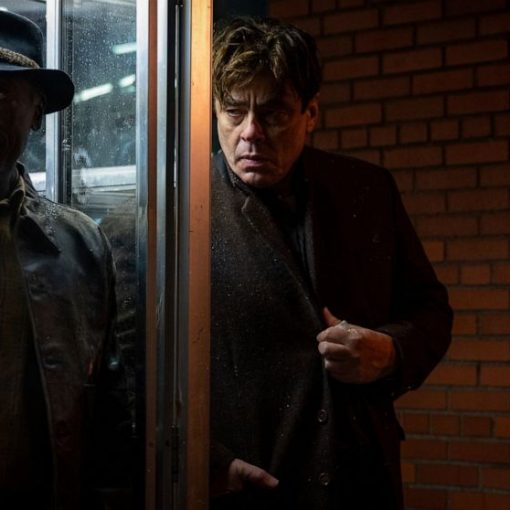 NEW YORK — During the pandemic, Steven Soderbergh has shot two feature films, released a pair of movies, written a sequel to […]