Forget the flashy humanoids with their gymnastics skills: at the World Robot Summit in Tokyo, the focus was on down-to-earth robots that can deliver post, do the shopping and build a house.

Introducing CarriRo, a delivery robot shaped a bit like a toy London bus with bright, friendly “eyes” on its front that can zip around the streets delivering packages at 6km/h (4 miles per hour).

CarriRo “is designed to roll along the pavements and direct itself via GPS to an address within a two-kilometre radius,” explained Chio Ishikawa, from Sumitomo Corp, which is promoting the robot.

The lucky recipient of the package is sent a code to a smartphone allowing him or her to access CarriRo’s innards and retrieve whatever is inside — post, medicine or a take-away.

Services like this are especially needed in ageing Japan. With nearly 28 percent of the population over 65, mobility is increasingly limited and the country is struggling for working-age employees.

Toyota’s HSR (Human Support Robot) may not be an oil painting to look at — standing a metre tall, it looks like a bin with arms — but it can provide vital help for the aged or handicapped at home.

Capable of handling and manoeuvring a variety of objects, it also provides a key interface with the outside world via its internet-connected screen for a head.

Japan’s manpower shortage is felt especially keenly in the retail and construction sectors and firms at the summit were keen to demonstrate their latest solutions.

Omron showcased a robot that can be programmed to glide around a supermarket and place various items into a basket. Possibly useful for a lazy — or infirm — shopper but more likely to be put to use in a logistics warehouse.

Japan also has difficulty finding staff to stack shelves at its 55,000 convenience stores open 24/7 and here too, robots can fill the gap.

With buildings going up at breakneck pace as Tokyo prepares to welcome the world for the 2020 Olympics, there are construction sites all over the city but not always enough people to work them.

Enter HRP-5P. The snappily named, humanoid-shaped machine certainly has the look of a brawny builder, at 182cm tall and weighing in at 101 kilogrammes.

And HRP-5P is designed to carry out the same construction tasks that humans currently perform — even when left to its own devices.

HRP-5P “can use the same tools as a man, which is why we gave it the shape of a human — two legs, two arms and a head,” explained one of its creators, Kenji Kaneko from the National Advanced Industrial Science and Technology research facility.

Manufacturers were also promoting the latest in talking robots, which are becoming increasingly “intelligent” in their responses.

Sharp’s Robohon, a cute-as-pie humanoid robot standing only 20 centimetres tall, has been employed since last month to recount to tourists the history of the ancient Imperial capital of Kyoto — in English, Japanese or Chinese.

And very popular among Japanese visitors to the World Robot Summit was a robot replica of Tetsuko Kuroyanagi, one of the country’s top TV stars.

“The difficulty is being able to create fluid conversations with different people,” said Junji Tomita, engineer at telecoms giant NTT which is also involved in the project.

“The number of possible responses to an open question is so vast that it is very complicated,” admitted Tomita. 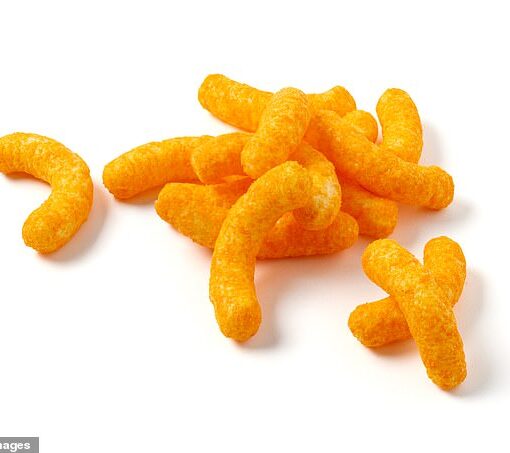 The International Space Station (ISS) is a 925,300-pound laboratory constructed of titanium, Kevlar and high-grade steel, but could the massive ship survive […]

The news coverage reads like the beginning of an Ian Fleming novel. Sergei Skripal, a former Russian double agent convicted of spying […] Planet Nine is a hypothetical extraterrestrial body in the outer region of the Solar System, first postulated four years ago, and it is speculated to be about […]