Since the industrial revolution, technology has changed society continually. Largely due to innovations in semiconductor electronics, software and computer technology, the pace of technological development has continued to accelerate over the past 50 years.

Personal computers now fit into your pocket. You have access to people and information all over the world through the Internet. Anything up to the size of a small building can be printed. Just about everything — from your house to your car — is becoming intelligent.

Yet every leap forward in technology is accompanied by concerns over its potential use or misuse. Most recently, concerns have ranged from the use of artificial intelligence to create smart weapons and unstoppable hacking bots, to 3D printed guns that are undetectable by traditional security scanners.

Unfortunately, much like the news itself, by the time people grow concerned about the possible negative applications or misuse of the technology, that misuse already is possible.

Innovation itself is a catalyst for future innovation. As a result, an innovation by one person or organization enables and encourages innovations by others.

The process happened so fast that plans for 3D printed weapons were available well before the airing of recent concerns about the release of plans for such weapons. This topic is just now becoming a focus of government bodies and various organizations. The fact is, regulations have not curbed the development of the technology, nor are they likely to prevent its proliferation.

Additionally, many innovations are the result of research for malicious purposes — or as we like to call them, defense. I have been in the tech industry for over 30 years and spent a considerable amount of time working around military and aerospace applications. What most people don’t realize is that many of the innovations in our lives are a direct result of military and aerospace applications and other government-funded research.

Everything from wireless communications to the predecessor of the Internet to autonomous vehicles has been a focus of government research. In the U.S., funding comes from multiple sources, including the Defense Advanced Research Project Agency (DARPA), the Department of Energy, the Department of Defense, NASA and many other organizations.

As a result, a new technology often is developed and implemented in a variety of applications long before society becomes aware of it, or expresses concerns about it — long before it is utilized in consumer applications. Government applications often include weapons.

Advances in AI are rapidly accelerating advances in other technologies by enabling the ability to build models and simulations larger and faster than humans are capable of processing. As a result, technology is moving so fast that it is impossible to see all the potential consequences, much yet the applications, in advance.

This may be one reason that the entertainment industry often depicts the future so negatively — and so often as the result of technology. It reflects our collective fear of those unintended consequences.

Yet today, technology impacts just about every aspect of our lives. Technology is also a key driver in economic growth and the generation of wealth. Technology companies are driving advances in global stock markets, and the technology they develop is powering the markets and the investors in those markets.

So, despite some of the negative ramifications of technology, the world generally benefits from continued advances.

While many believe that there should be some curbs or control over certain technologies, the reality is that regulators often are ignorant about technology, and bureaucracies cannot react fast enough to have any significant impact on its progress.

Given the impacts of technology on the economy and society, it’s not clear that regulators should be interfering with the pace of technological innovation.

Innovation comes from everything from garage tinkerers to multibillion-dollar organizations. Where would we be if regulators tried to control the founders of Apple and Microsoft, or current tech leaders like Amazon and Google?

The rate of technological innovation is increasing, and concerns over the use of technology often lag the innovation. As a result, many people put an inherent trust in the technology.

Society wants to believe that technology will be used for the common good. However, technology can and will continue to be used for any and all possible applications. The trust really should be in the belief that people and society will use technology in a positive manner — not for malicious purposes. Further, people should not fear the pace of technology, but accept that the future still holds enormous possibilities.

Jim McGregor has been an ECT News Network columnist since 2017. He is the founder and principal analyst at Tirias Research with more than 30 years of high-tech industry experience. His expertise spans a broad range of product development and corporate strategy functions, such as semiconductor manufacturing, systems engineering, product marketing, marketing communications, brand management, strategic planning, mergers and acquisitions, and sales. McGregor worked for Intel, Motorola, ON Semiconductor, STMicroelectronics and General Dynamics Space Systems prior to becoming an industry analyst and In-Stat’s chief technology strategist. Email Jim. 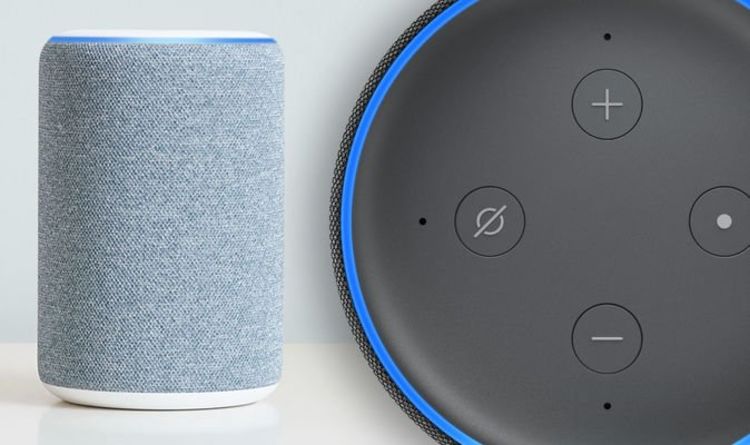 If you haven’t joined the Amazon Echo revolution then now might be a very good time. These smart speakers from the online […]

Xanthe Mallett is frustrated by the superhero forensics scientists portrayed on TV. Xanthe Mallett A few years ago at the University of […] 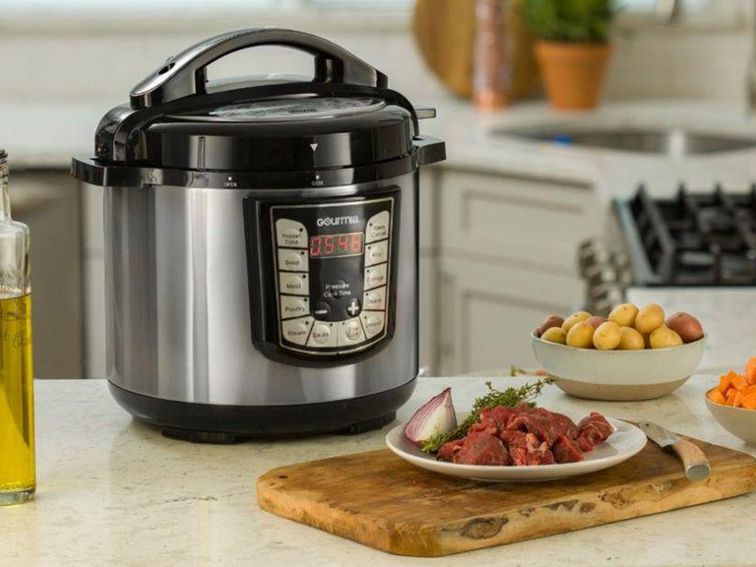 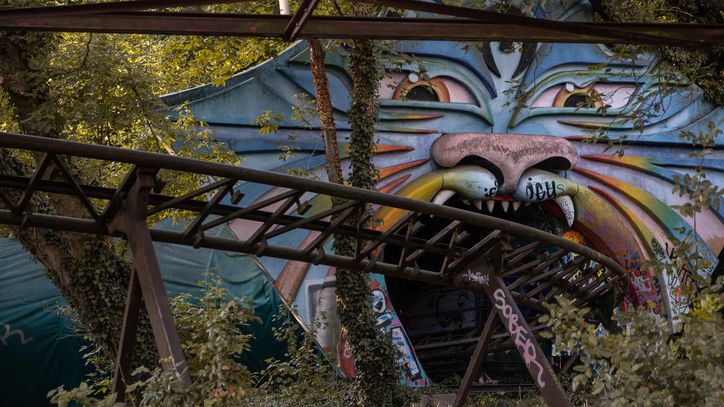 It’s hard to say, though, how Spreepark will be preserved, since it’s so big and part of its story now includes decaying […]