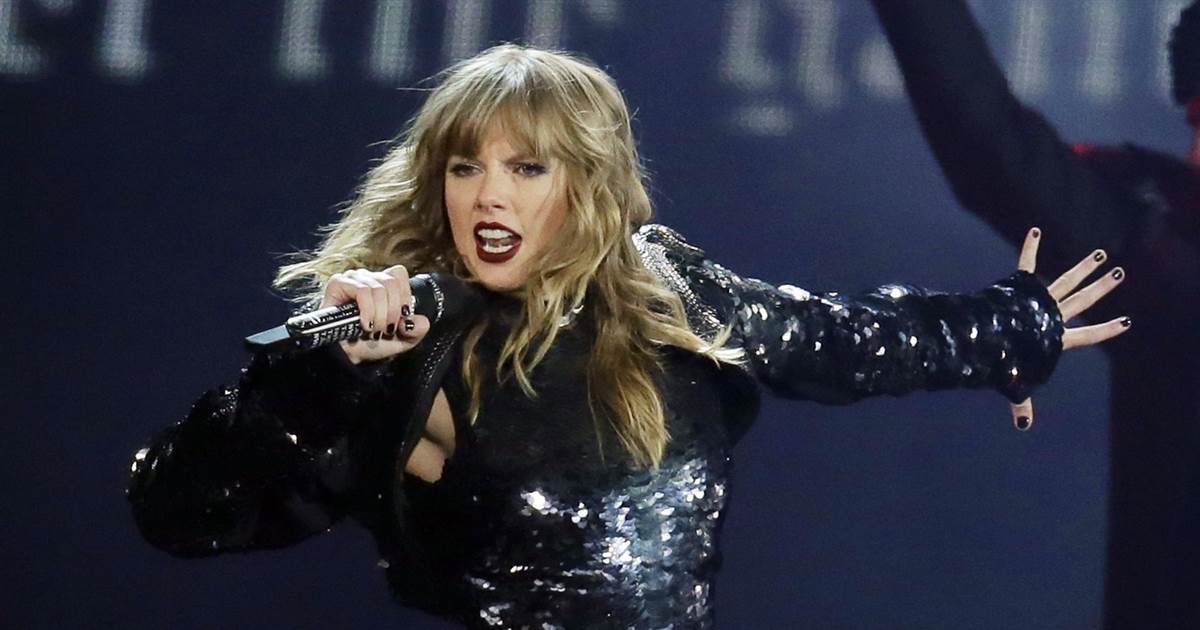 In a post on Instagram, Swift — who moved to Tennessee as a teenager — said she planned to vote for former Tennessee Gov. Phil Bredsen for U.S. Senate and Rep. Jim Cooper in his reelection bid to Tennessee’s 5th Congressional District.

“In the past I’ve been reluctant to publicly voice my political opinions, but due to several events in my life and in the world in the past two years, I feel very differently about that now,” Swift said.

Saying she supports LGBTQ rights and is against systemic racism and other forms of discrimination, Swift said she couldn’t support Bredsen’s opponent, Republican Rep. Marsha Blackburn.

I’m writing this post about the upcoming midterm elections on November 6th, in which I’ll be voting in the state of Tennessee. In the past I’ve been reluctant to publicly voice my political opinions, but due to several events in my life and in the world in the past two years, I feel very differently about that now. I always have and always will cast my vote based on which candidate will protect and fight for the human rights I believe we all deserve in this country. I believe in the fight for LGBTQ rights, and that any form of discrimination based on sexual orientation or gender is WRONG. I believe that the systemic racism we still see in this country towards people of color is terrifying, sickening and prevalent. I cannot vote for someone who will not be willing to fight for dignity for ALL Americans, no matter their skin color, gender or who they love. Running for Senate in the state of Tennessee is a woman named Marsha Blackburn. As much as I have in the past and would like to continue voting for women in office, I cannot support Marsha Blackburn. Her voting record in Congress appalls and terrifies me. She voted against equal pay for women. She voted against the Reauthorization of the Violence Against Women Act, which attempts to protect women from domestic violence, stalking, and date rape. She believes businesses have a right to refuse service to gay couples. She also believes they should not have the right to marry. These are not MY Tennessee values. I will be voting for Phil Bredesen for Senate and Jim Cooper for House of Representatives. Please, please educate yourself on the candidates running in your state and vote based on who most closely represents your values. For a lot of us, we may never find a candidate or party with whom we agree 100% on every issue, but we have to vote anyway. So many intelligent, thoughtful, self-possessed people have turned 18 in the past two years and now have the right and privilege to make their vote count. But first you need to register, which is quick and easy to do. October 9th is the LAST DAY to register to vote in the state of TN. Go to vote.org and you can find all the info. Happy Voting! 🗳😃🌈

“As much as I have in the past and would like to continue voting for women in office, I cannot support Marsha Blackburn,” she said. “Her voting record in Congress appalls and terrifies me.”

Last year, Swift won a civil suit against a Denver radio personality, David Mueller, after she claimed he sexually assaulted her. Swift filed the suit only after Mueller alleged in a separate claim that the pop star’s mother and a member of her management team helped get him fired.

Mueller had sought $3 million in a suit that was dismissed on Aug. 11. Swift was awarded a symbolic $1 three days later.

In a statement at the time, Swift said she planned to help other sexual assault victims defend themselves in court.

“I acknowledge the privilege that I benefit from in life, in society and in my ability to shoulder the enormous cost of defending myself in a trial like this,” she said. “My hope is to help those whose voices should also be heard.”

Swift has been skewered for political silence in the past — the Guardian suggested last year that she might be an “envoy for Trump’s values” — but on Sunday some fans railed against her decision to end it.

“Politics just ruined your career,” tweeted one. “You picked the wrong side. We are never ever getting back together. Unfollowed.”

“Respectfully, be quiet and sing!” another tweeted. “I guess you’re more pop than country now anyway. You’re country fans are gonna be disappointed. Now you’re on the level of Katie Perry.” 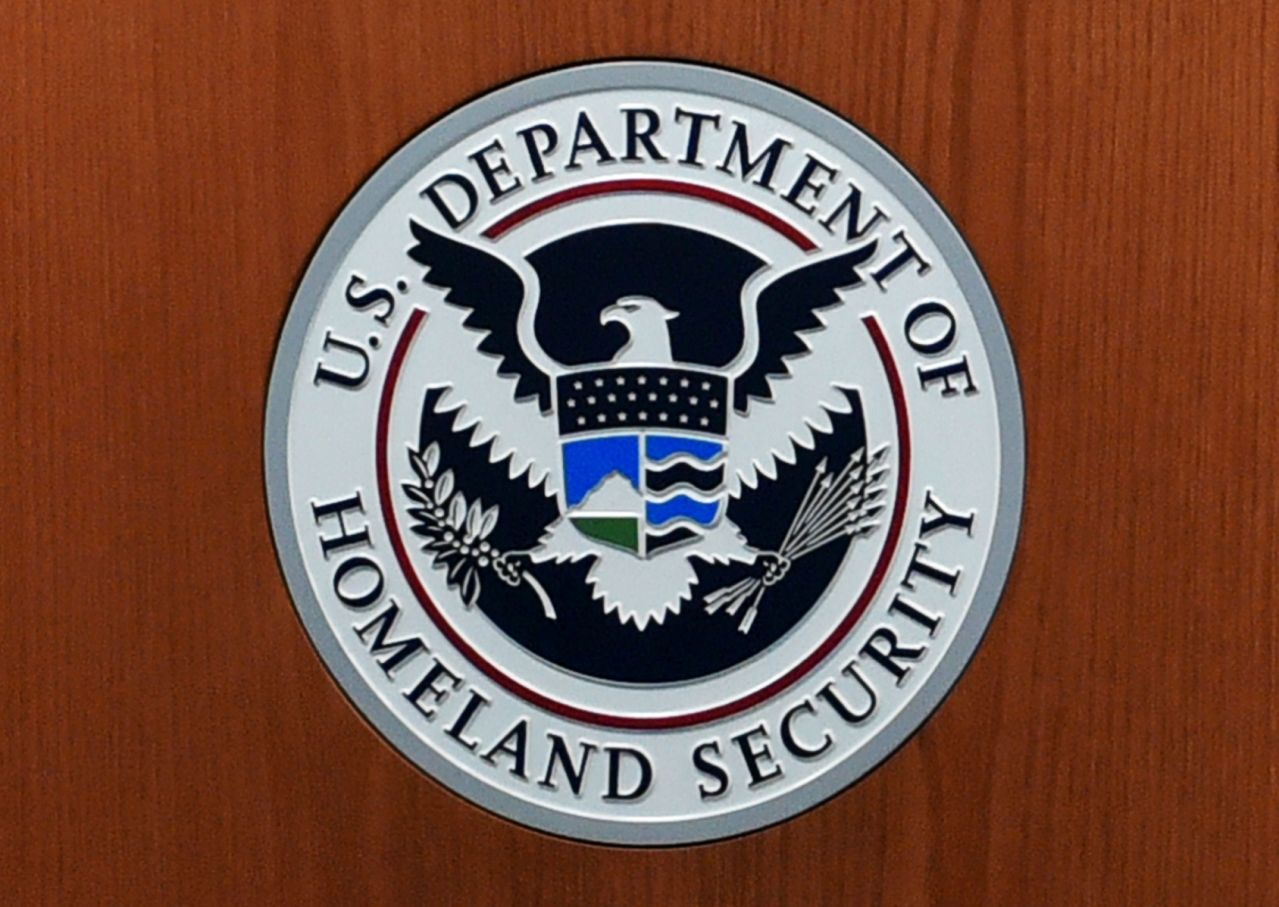 Iran’s missile attack on bases housing U.S. troops in Iraq sent a new jolt of anxiety through the U.S. transportation infrastructure as concerns about […] 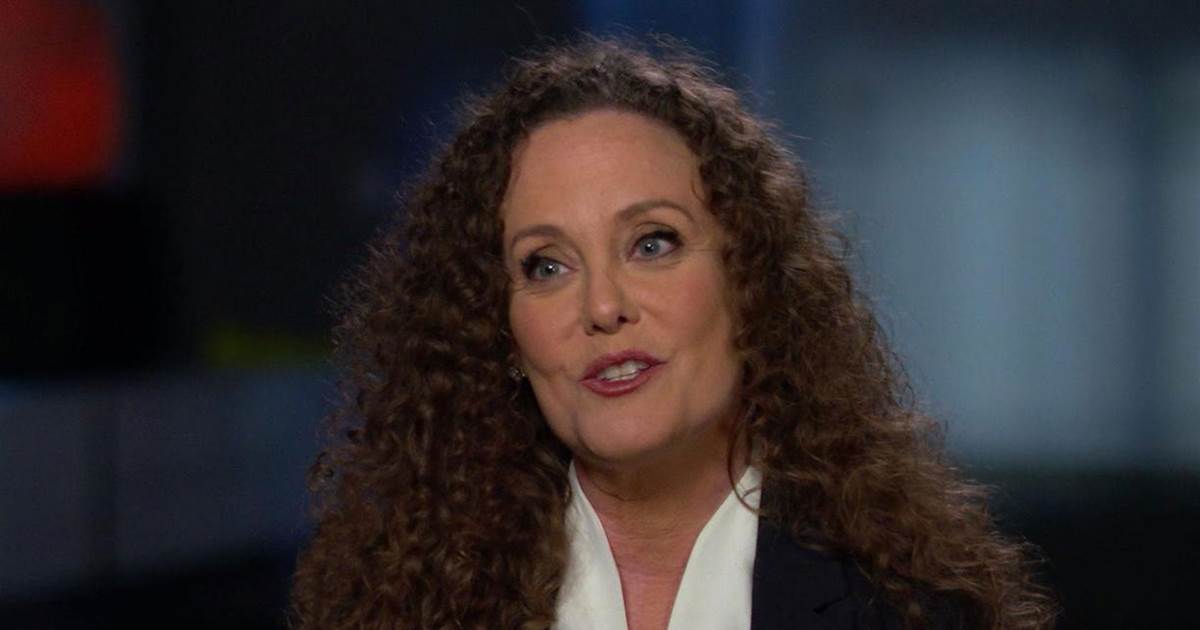 In an exclusive interview with NBC News’ Kate Snow, Julie Swetnick describes being attacked at a party that was attended by Supreme […] 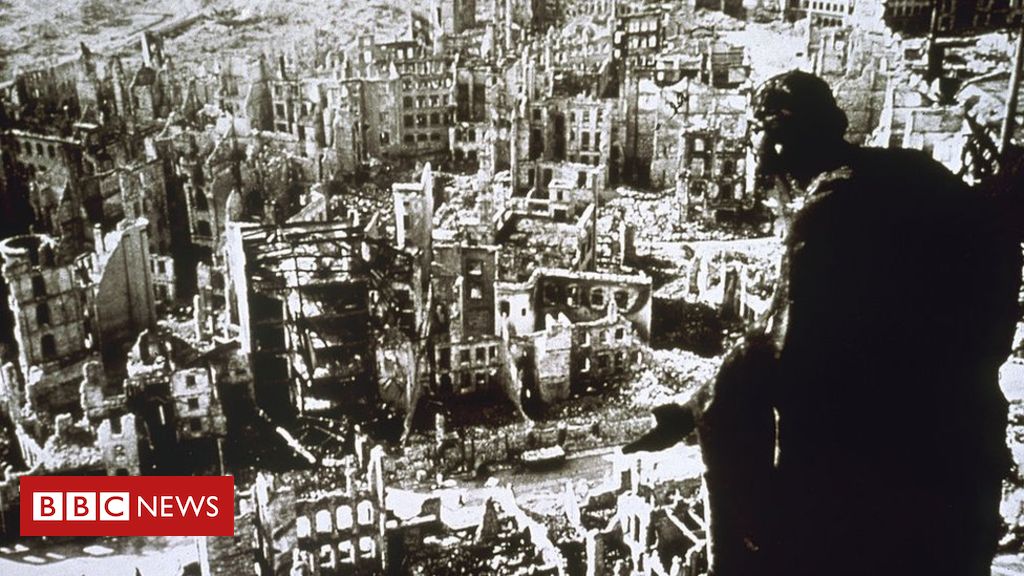 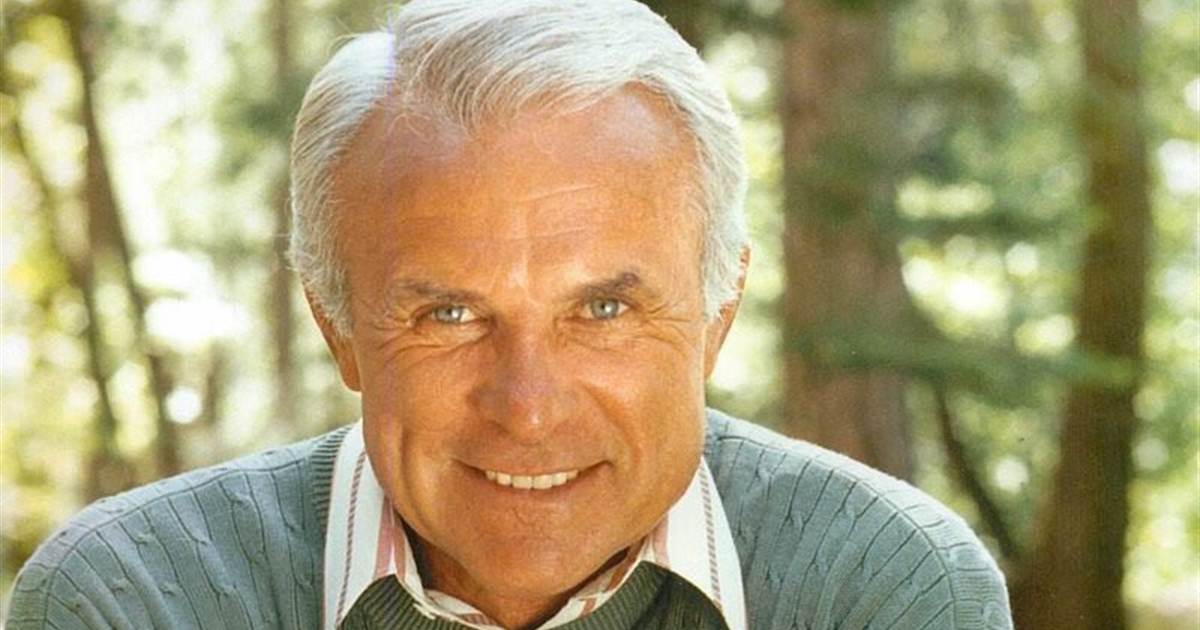