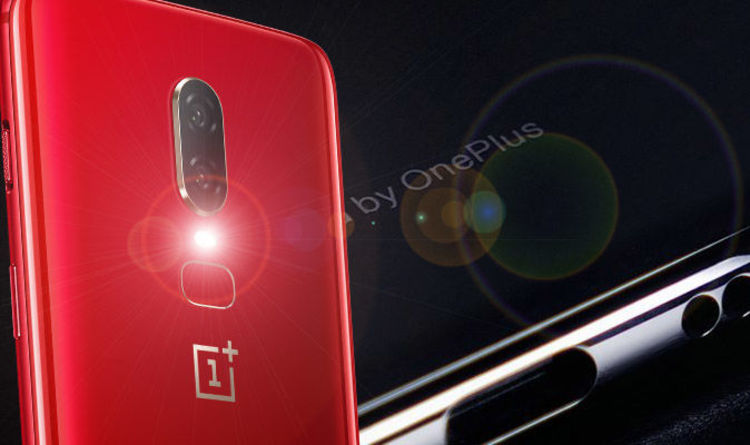 The OnePlus 6T could be one of the most exciting mid-range smartphones of 2018.

This update to the brilliant OnePlus 6 looks set to feature a refreshed design, with smaller teardrop notch, and removal of the rear fingerprint scanner.

OnePlus has already teased how users will now unlock the new device and it’s one of the most radical updates in years.

That’s because this new smartphone will feature a fingerprint sensor embedded under the display.

With other manufacturers, including Samsung, seemingly unable to bring this sensor to their devices this is a big move from OnePlus.

And the Chinese firm has been pretty vocal about the decision to include this new technology with a video, posted on YouTube, even giving a glimpse of how it will look.

In a recent interview, an engineer for OnePlus told CNET: “We unlock our phones multiple times a day, and Screen Unlock reduces the number of steps to complete the action.

“By adding this feature as an addition to other display unlocking options such as Face Unlock, users will have options to unlock the display in a way that is most efficient for them.”

Other major changes coming to this phone could include a much bigger battery, wireless charging and the removal of the headphone port.

Rumours are rife that the new OnePus 6T could be revealed as soon as next week with an official-looking invite, posted on Weibo, suggesting a launch is taking place in India on October 17.

For those desperate to know more, it seems there may not be too long to wait.

In a tweet posted on their official website yesterday, OnePlus said: “Check back in 24 hours for an exciting announcement. #OnePlus6T.”

We’ll bring you full updates on the OnePlus 6T as they happen. 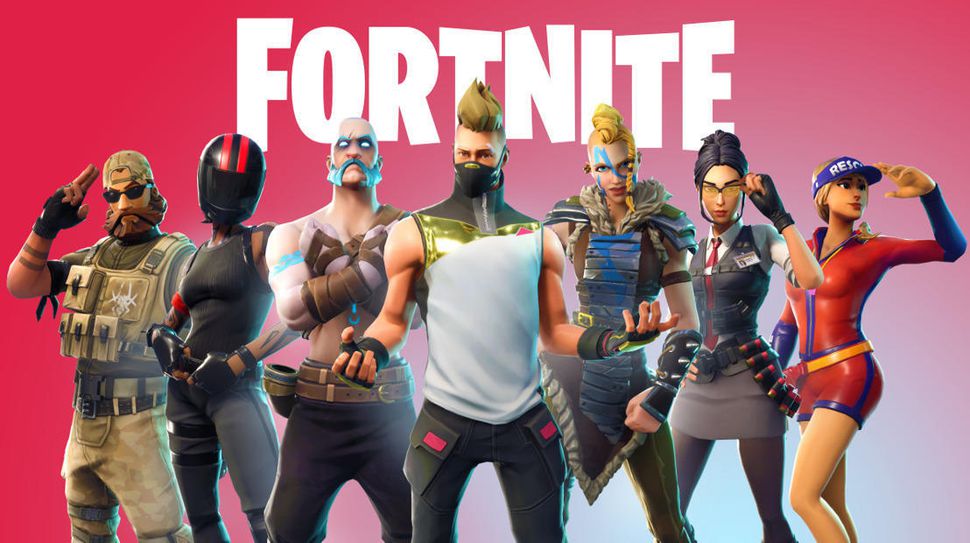 Epic Games Every week, Fortnite: Battle Royale has a new list of seven challenges. Each one you complete gives you experience points […] 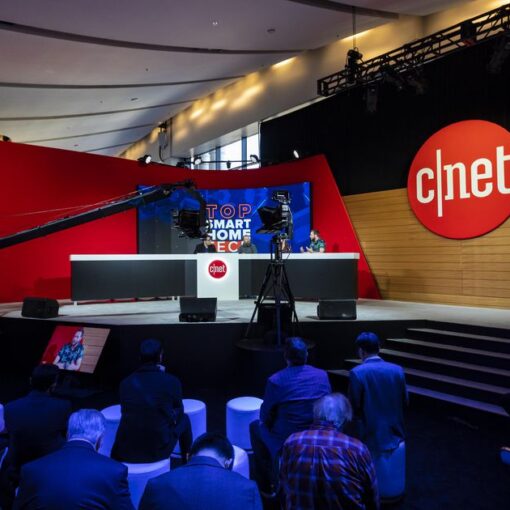