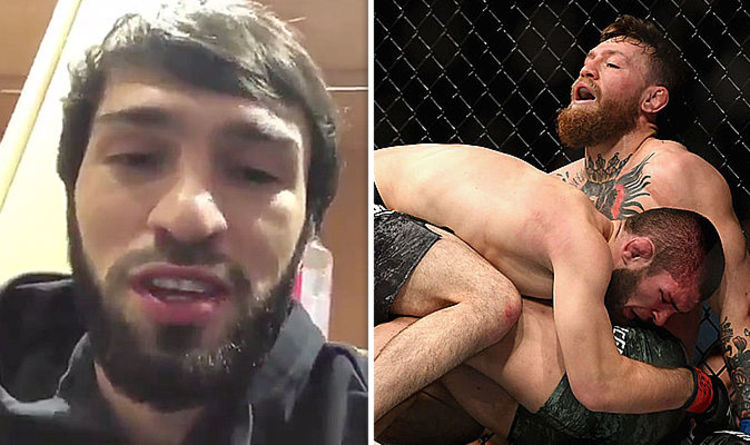 Zubaira Tukhugov has bragged about attacking Conor McGregor after Khabib defeated the Irishman in Las Vegas.

Following the fight, a massive brawl erupted with Khabib leaping out of the octagon to attack Bellator fighter Dillon Danis, one of McGregor’s closest allies in the camp.

McGregor was then attacked from behind as violent scenes erupted inside the Octagon.

UFC president Dana White revealed that three men were arrested but McGregor opted not to press charges and they were later released.

Tukhugov, claimed to “slap” McGregor on social media after the brawl.

He said: “I slapped him as promised.

“I promised to make him answer for his words and I did.”

McGregor has previously criticised the Russian for turning on fellow Chechen Lobov in September.

It is unclear whether Tukhugov was one of the attackers arrested after the brawl, but White warned after the event that those who jumped in the Octagon they would “never” fight in the UFC again.

White said: “The guys who jumped in will never fight here again.

“I’ve been working hard to promote this sport, this is not what a mixed martial arts event is normally like.”

Khabib’s cousin Abubakar Nurmagomedov, who was involved in the melee, also released a video claiming he had taken a blow from McGregor below the eye during the chaos.

Khabib issued an apology after he jumped into the crowd following the fight.

He said: “First of all I want to say sorry to Nevada Athletic Commission and second to Vegas. I know this is not my best side. I’m a human being.

“He came to Brooklyn and he broke a bus, he almost killed a couple of people. What about this s***? Why do people talk about me jumping over the cage? I don’t understand.

“This is a respectful sport, not a trash-talking sport. I want to change the game, you cannot talk about religion, about nationality.”

GAZA CITY, Gaza Strip (AP) — Two Palestinians, ages 17 and 14, were killed by Israeli gunfire Friday during protests along the […] 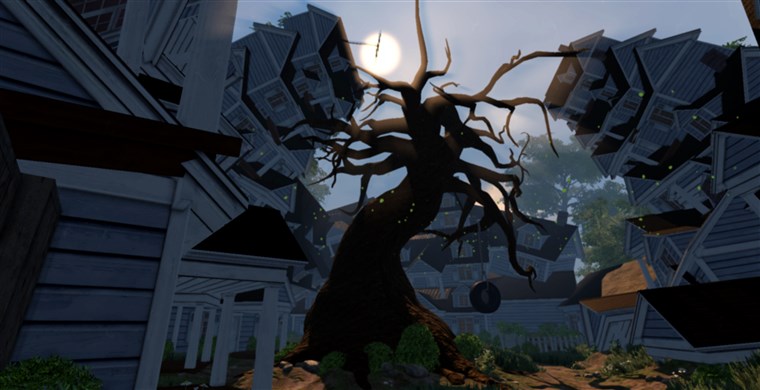 Get breaking news alerts and special reports. The news and stories that matter, delivered weekday mornings. SUBSCRIBE Keith Makse can tell when […] 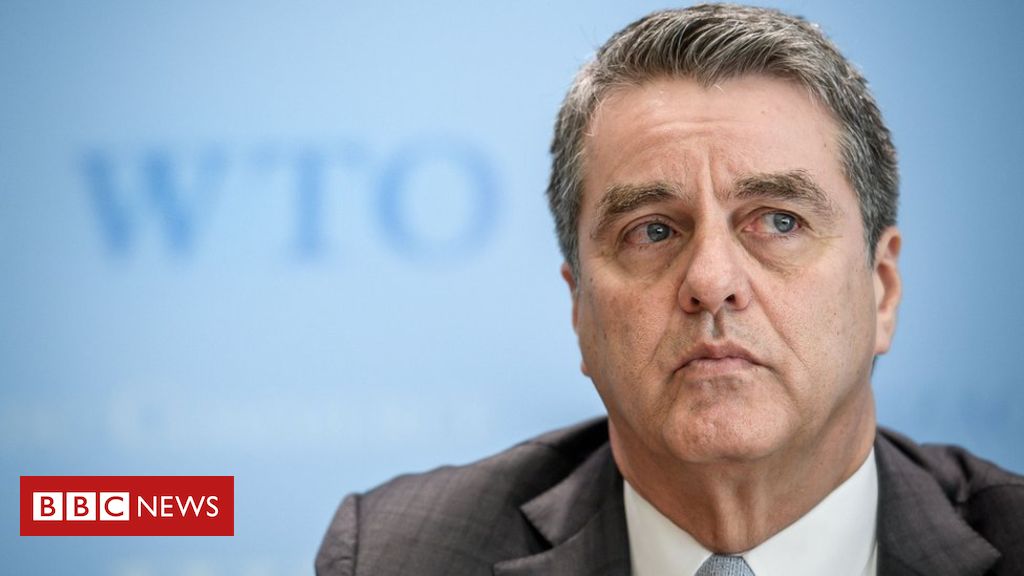 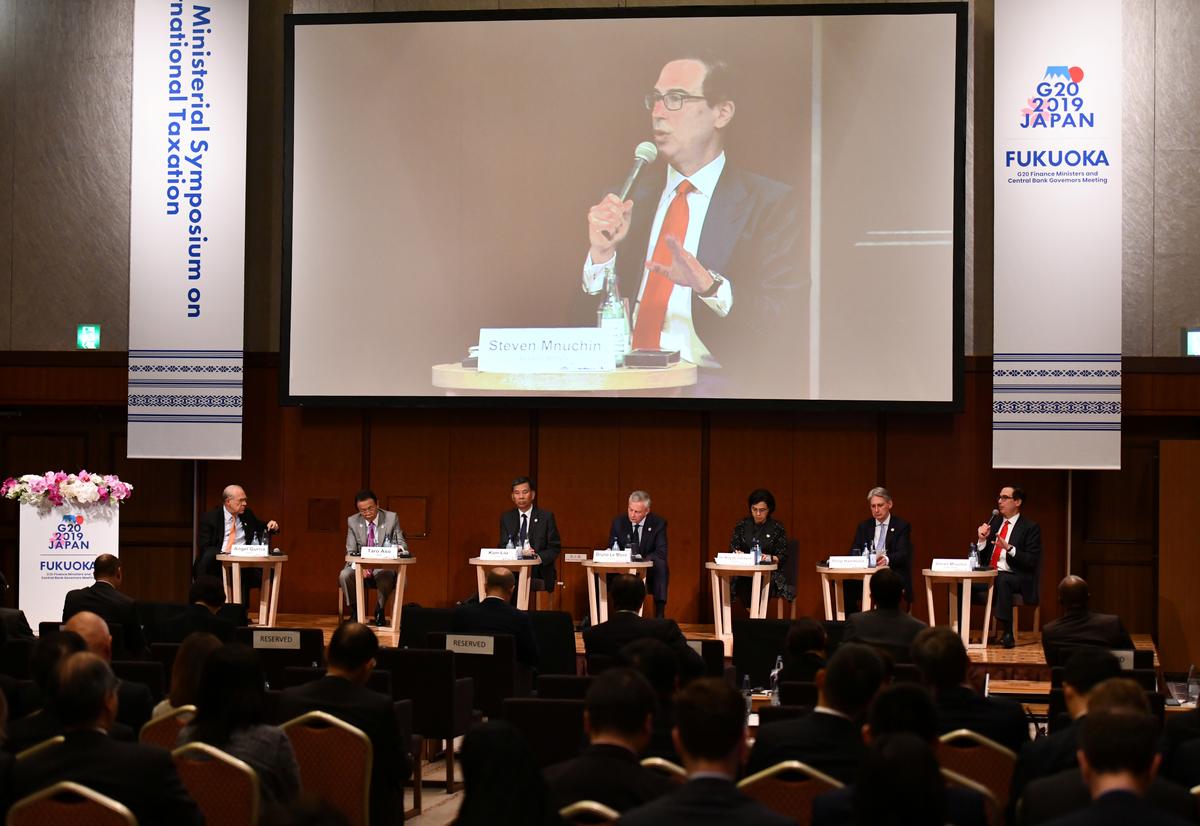