(Reuters) – A change in PGA Tour scheduling will ensure the American players are fresher at future Ryder Cups, but that alone will not guarantee future success, particularly when the biennial event against Europe is held away from home.

It certainly did not help that 11 of the 12 members of the losing United States team at Le Golf National arrived jet-lagged directly from the Tour Championship on the PGA Tour.

But several Europeans also played in Atlanta, including Francesco Molinari who won all his five matches in Paris.

So scheduling cannot take all the blame for the American team’s performance, except perhaps for the poor form of Tiger Woods, who was a shadow of the player who clinched his memorable victory at East Lake last Sunday.

The PGA Tour schedule from next year will be condensed to finish by the end of August, a month before the Ryder Cup, so everyone should be rested and raring to go for the 2020 event at Whistling Straits in Wisconsin.

More problematic when the 2022 event is staged in Rome is whether the American players will be familiar with the course.

Half the team had never set foot on Le Golf National before last week and only one, Justin Thomas, had played it in competition.

For all the mountains of statistical data the American leadership employed an analytics firm to provide, nothing helps more than knowing a course inside out.

Losing captain Jim Furyk defended his troops, pointing out that several had visited the course before the British Open.

But half the team did not, a situation that could arise again unless the Americans make a reconnaissance visit a prerequisite for future team selection.

Europe will continue to set up the course to the perceived strength of their team, but knowledge of the layout would help nullify any home advantage.

Four years ago, at the team news conference after losing in Scotland, Phil Mickelson issued a thinly-veiled criticism of Tom Watson as his captain sat awkwardly at the same table.

“He got everybody invested in the process,” Mickelson said of Azinger.

The criticism set in motion soul searching at the PGA of America, which created a task force including Furyk, Woods and Mickelson to examine what could be changed to ensure future success.

Victory on home soil in 2016 appeared to validate the process, but this year’s heavy loss could raise questions of whether that result was merely an aberration which had little to do with the task force.

Mickelson could hardly have been more supportive of his skipper on Sunday.

“Our captain is one of the best people in golf,” Mickelson said, praising Furyk for bringing the players into the decision-making process. “We just didn’t quite execute.”

Furyk vowed to do what he could to help.

“I’ll work with the PGA of America and our Ryder Cup committee and I think we’ll keep improving,” he said.

Reporting by Andrew Both in Cary, North Carolina, editing by Ed Osmond 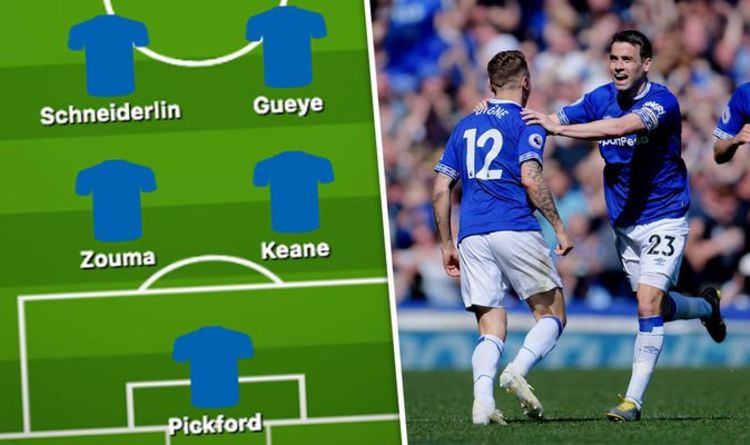 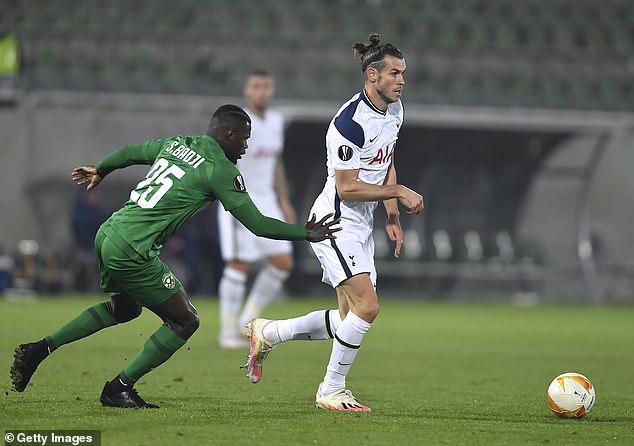 ‘He’s looking sharper’: Glenn Hoddle says Gareth Bale is getting back to his best after encouraging performance against Ludogorets but insists it’s […]

Racing’s latest prize-money row has dramatically undermined Saturday’s Lingfield card, with one race drawing no runners at all and another attracting one. […]