WASHINGTON — While the battle rages over President Donald Trump’s nominee to the Supreme Court Brett Kavanaugh, the remaining eight justices take their places Monday to open the court’s annual term, uncertain of who will occupy the empty seat and without facing the kind of potential blockbuster cases that awaited them a year ago.

However the nomination saga ends, the new term will mark the beginning of a definite move to the right, with a Trump nominee at some point taking the spot left vacant by the retirement of Anthony Kennedy, who voted with the court’s liberal wing in a string of high-profile cases.

“We’re headed for a whole new world, and the only real question is how far we are going to go and how fast we are going to get there,” said Professor Irv Gornstein of Georgetown Law School. With no blockbuster cases yet on the docket, he said an accurate caption for this term would be “the calm before the storm.” 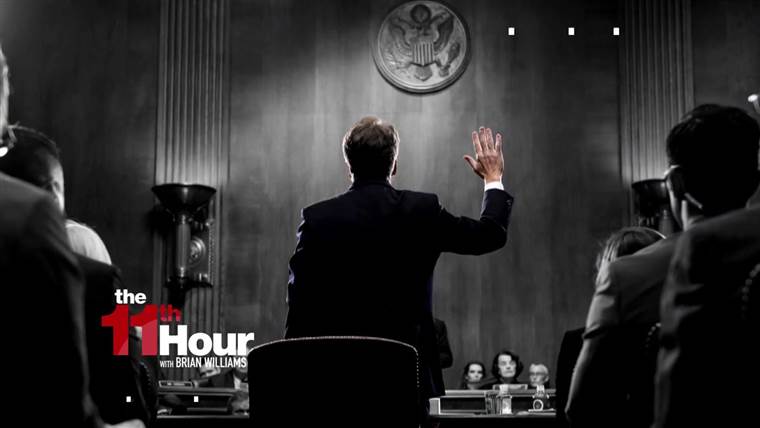 If Kavanaugh is confirmed, he would immediately take a seat on the court and could participate in hearing and deciding any cases argued after he arrived. He could not, however, vote on any cases argued before he was sworn in.

The next few years could bring conservative rulings on affirmative action, abortion, freedom of religion and the death penalty. Kennedy’s departure means that for the first time in a quarter century the court will likely be without a swing justice — someone who frequently casts the deciding vote by siding with the conservatives or the liberals, depending on the case.

Former U.S. Solicitor General Paul Clement dismissed the notion that Chief Justice John Roberts could become the new swing vote. “I think the chief justice will be the governor switch, determining how quickly the court moves and in what direction, more of a regulator on how quickly they are going to go,” he said.

Among cases already on the docket is a challenge to the long-standing view that putting someone on trial more than once for the same crime does not violate the Constitution’s protection against double jeopardy. In a line of cases stretching back more than 150 years, the Supreme Court has ruled that being prosecuted twice — once by a state and again in federal court — doesn’t violate the clause because the states and the federal government are “separate sovereigns.”

Lawyers for an Alabama man, Terance Gamble, are urging the justices to overturn those earlier decisions. After he was convicted of violating a state gun law, the local U.S. attorney charged him with violating a similar federal statute. The federal conviction added three years to his prison sentence.

Another case involves an issue important to conservatives who believe the administrative state has become too powerful. The court is being asked to clarify that Congress cannot delegate its law-making powers to federal agencies by allowing them to write rules for enforcement that go beyond what Congress has explicitly authorized.

At issue is a federal law, passed in 2006, that requires sex offenders to report their interstate travel. Congress left it up to the attorney general to decide whether the law would apply to offenders convicted before the law was passed. A Maryland man who was convicted in 2005 for sexually assaulting a minor says the Justice Department had no authority to require prior offenders like him to register.

Meanwhile, several potentially high-profile cases are pending before the court, waiting for the justices to decide whether to hear them.

Maryland is defending a 40-foot-tall memorial in the Washington suburbs honoring servicemen who died in World War I. Because it is shaped like a cross and sits on public land, a federal appeals court found it to be an unconstitutional government endorsement of religion. The Latin cross is the “pre-eminent symbol of Christianity,” the lower court said.

Legal challenges to DACA, the Obama-era initiative that has allowed 700,000 young people known as Dreamers to avoid deportation, also could come before the court this term. Short for Deferred Action for Childhood Arrivals, DACA allows children who were brought into the country illegally by their parents to remain here if they were under 16 when they arrived and they arrived by 2007.

After the Trump administration said a year ago that it would end DACA within six months, three federal courts ruled that the government had no authority to stop it and must keep it going.

The justices might also take up a question involving gay rights: Does federal civil rights law, which prohibits discrimination “because of sex,” apply to claims by employees who were fired or job applicants who weren’t hired, because of their sexual orientation?

Federal courts are divided on the issue. Some have ruled that Congress did not have that kind of protection in mind when the Civil Rights Act was passed in 1964. But others have held that employment decisions involving sexual orientation necessarily are based on matters of sex that the law was intended to cover.

The last time the Supreme Court had only eight justices, for more than a year after the death of Antonin Scalia in 2016, it was reluctant to take up hot-button issues, unsure of where the eventual ninth justice might fall on the ideological spectrum. But with a conservative majority now a certainty for the next few years, the court may be more willing to move forward on controversial cases without waiting for the bench to be at full strength.

Kennedy’s retirement was not a surprise, because he had signaled for at least a year that he was thinking about leaving the court. No other members of the court have suggested they are considering retirement.

The court’s oldest justice, 85-year-old Ruth Bader Ginsburg, shows no sign of slowing down. Asked in August about her plans, she said: “My senior colleague, Justice John Paul Stevens, stepped down when he was 90. So I think I have at least five more years.” 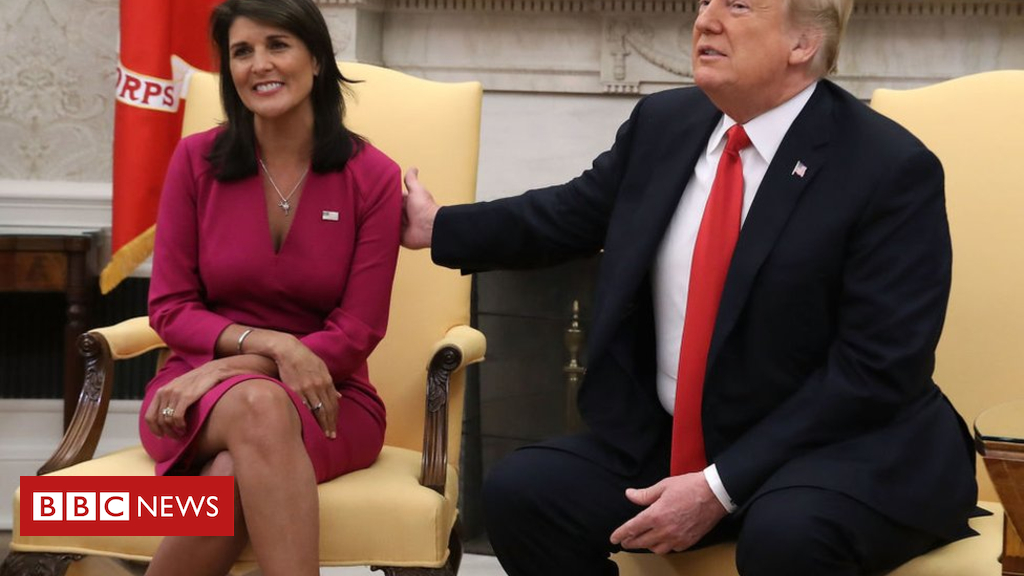 (Reuters) – China’s Ministry of Culture and Tourism on Friday advised the public to avoid traveling to Australia, citing racial discrimination and […] 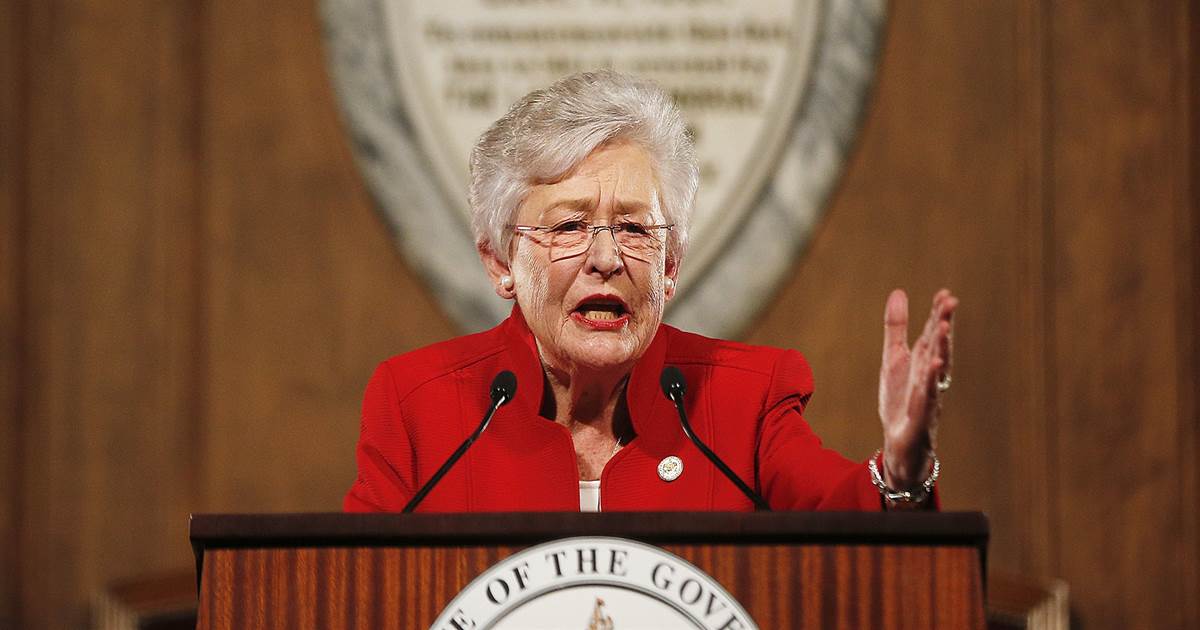 Alabama Gov. Kay Ivey on Monday signed into law a measure requiring anyone convicted of sex crimes with children younger than 13 […] 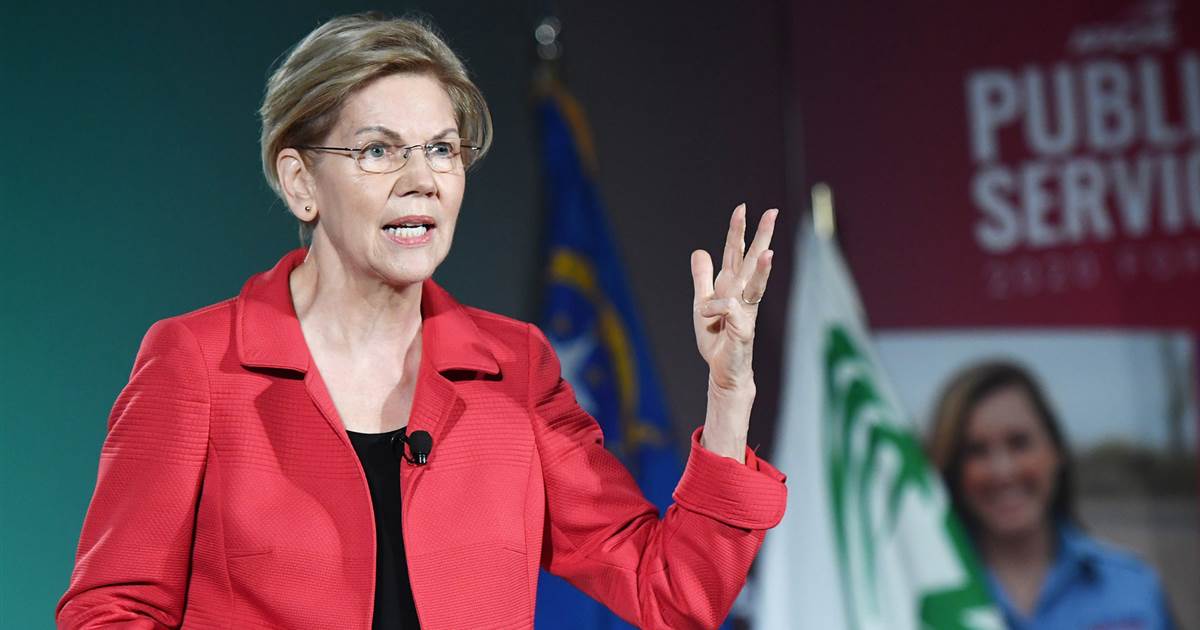