President Trump has ordered an FBI investigation into sexual misconduct allegations against Brett Kavanaugh, his nominee for the Supreme Court.

The announcement came after Arizona Republican Jeff Flake sensationally changed his mind about backing the judge – telling the Senate Judiciary Committee he would not support Mr Kavanaugh’s confirmation in the Senate without an additional FBI inquiry.

The committee duly requested an investigation “limited to current credible allegations” and concluding “no later than one week from today” [Friday 28 September].

A full Senate vote on whether Mr Kavanaugh gets a seat on America’s top court has been delayed for a week, while the FBI gets to work.

So what exactly is the agency doing, and what difference is it likely to make?

In short, yes. The FBI has completed a traditional background check on Judge Kavanaugh, who is currently an appeal court judge. In his confirmation hearing, the judge himself referred to “six separate FBI background investigations over 26 years”.

This new investigation will reopen the latest background check, focusing on the recent allegations. Agents may review documents, speak to new witnesses, or revisit previous ones – including the judge and his main accuser, Professor Christine Blasey Ford, whom he denies assaulting as a teenager in the 1980s.

You might be wondering what the point is of a fresh background check. Didn’t the FBI do its job properly the first time?

The answer is probably – but it wouldn’t typically look back as far as 36 years ago, when Prof Ford says the assault took place.

Lawyer Greg Rinckey explained the process to the Associated Press news agency: “The FBI is looking for any kind of current problem. What do I mean by current? Seven to 10 years.”

Democrats are keen to hear more from Mark Judge, a boyhood friend of Judge Kavanaugh’s. Prof Ford says he was in the room when she was assaulted. Mr Judge told the Senate Committee in a written statement that he did not recall any such incident – but did not appear to testify in person.

His lawyer Barbara Van Gelder said: “If the FBI or any law enforcement agency requests Mr Judge’s co-operation, he will answer any and all questions posed to him.”

The agency is expected to focus on allegations made by women other than Prof Ford, which are also denied by the judge. They include a claim from his Yale classmate Deborah Ramirez, who alleges that he exposed his genitals in her face during a drinking game at a college party.

NBC News had initially reported that the investigation would be restricted to allegations by Prof Ford and Ms Ramirez, but Mr Trump tweeted late on Saturday that the White House had placed no limitation on the scope of the FBI inquiry.

NBC News incorrectly reported (as usual) that I was limiting the FBI investigation of Judge Kavanaugh, and witnesses, only to certain people. Actually, I want them to interview whoever they deem appropriate, at their discretion. Please correct your reporting!

Another set of claims have been made by Julie Swetnick alleging that Judge Kavanaugh was involved in the drugging and sexual assault of girls at house parties in the 1980s. Mr Judge is also expected to be asked about those claims.

Michael Avenatti, the lawyer for Ms Swetnick, says his client has not been contacted by the investigators so far.

But Ms Ramirez’s lawyer confirmed she had been contacted for interview by the FBI, and agreed to co-operate.

According to a report in the New York Times, four witnesses will be questioned in the coming days about aspects of the assault accusations against Judge Kavanaugh.

When its brief timeframe is up, the FBI will pass its findings to the White House – which will give them to the Senate. The contents are not expected to be made public.

The agency won’t reach a verdict on Mr Kavanaugh’s guilt or innocence, because this isn’t a criminal investigation. And as such, witnesses do not have to co-operate. However, lying to an FBI agent does carry the threat of federal charges.

Why did Trump order another investigation?

President Trump gave the order at the request of the Senate Judiciary Committee.

No doubt he is also conscious that his party has only a one-seat majority in the 100-strong Senate. That means that if all Democrats vote against confirming Kavanaugh, he can only afford for one Republican to join them – since in a tie, Vice-President Mike Pence would get the casting vote.

The Republican side can’t afford to lose Senator Flake’s vote – and a week-long FBI investigation clearly looked like a price worth paying.

Mr Trump is standing by his nominee, and tweeted on Friday: “He will someday be recognized as a truly great Justice of The United States Supreme Court!”

Just started, tonight, our 7th FBI investigation of Judge Brett Kavanaugh. He will someday be recognized as a truly great Justice of The United States Supreme Court!

Some observers believe the FBI inquiry will strengthen the resolve of uncertain Republican senators – because unless something dramatic is unearthed, they will feel more confident rejecting Prof Ford’s claims.

I think pro-Kavanaugh folks dumping on Flake are seriously underestimating how savvy a move that was. He basically neutered Ds’ central talking point. If the FBI finds nothing new (as is likely), Collins, Murkowski, and Manchin are unquestionably more likely to vote yes.

Speaking to NPR, Minnesota Democrat Senator Amy Klobuchar said of the inquiry: “I think it will be better for the country that this FBI investigation occur. I’m not sure what the answers will be. It’s possible some of the witnesses won’t even agree to talk with the FBI. … But to think we wouldn’t even try would be the saddest thing for the country.”

Mr Kavanaugh has confirmed he will co-operate with investigators.

One last thing… Why only a week?

“A thorough FBI investigation is critical to developing all the relevant facts… No artificial limits as to time or scope should be imposed on this investigation,” she said.

The timing matters because Republicans are keen to get their Supreme Court nominee confirmed before the US mid-term elections on 6 November. And Democrats would profit from seeing that process delayed – or blocked altogether.

As a conservative, it is believed Mr Kavanaugh would swing America’s top court to the right for years to come – which could have deep repercussions for social issues like abortion rights, and challenges to government policy.

That’s especially the case as the nine Supreme Court judges are appointed for life.

So overall, there’s a lot riding on the FBI over the next six days. 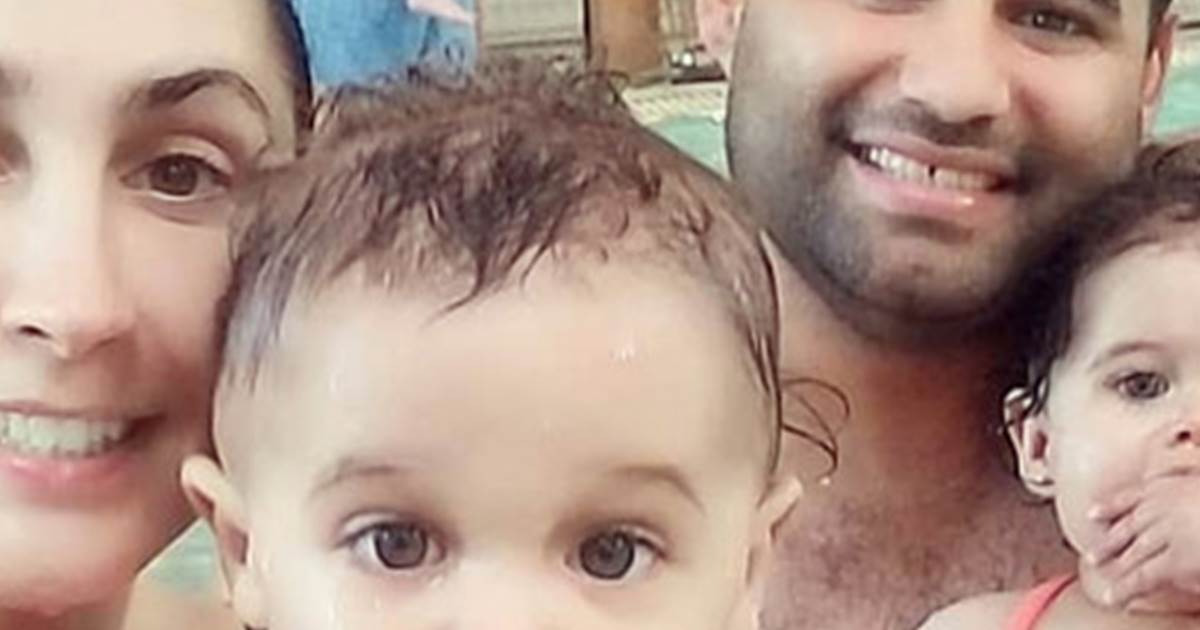 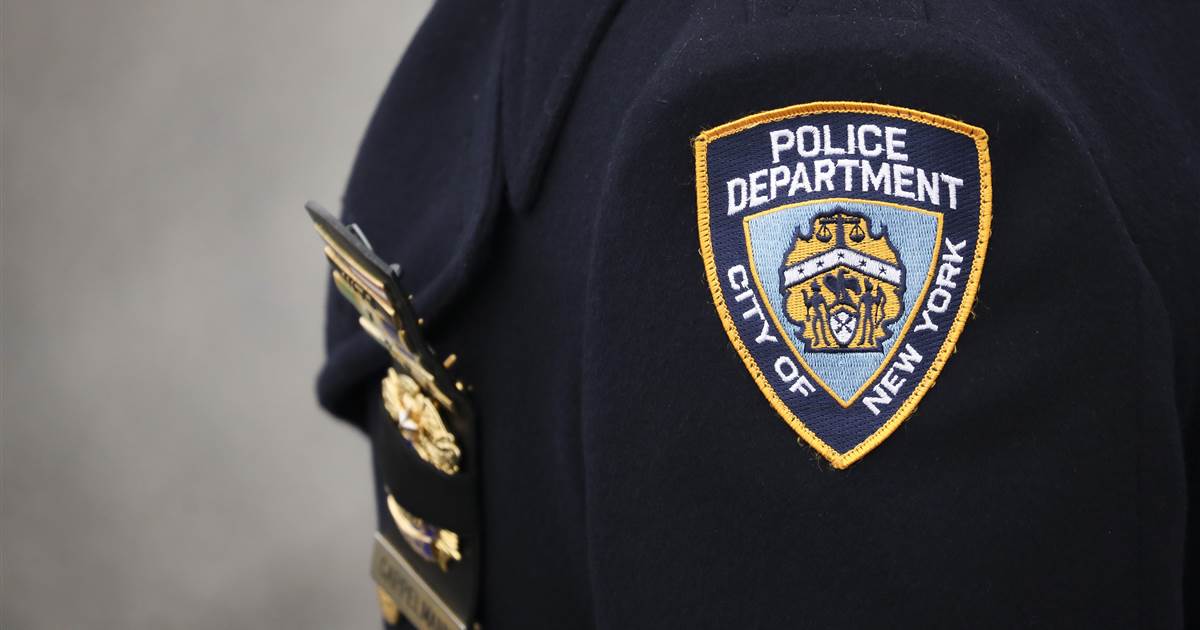 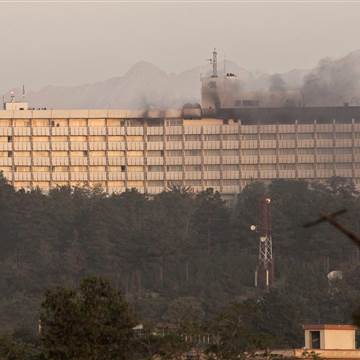 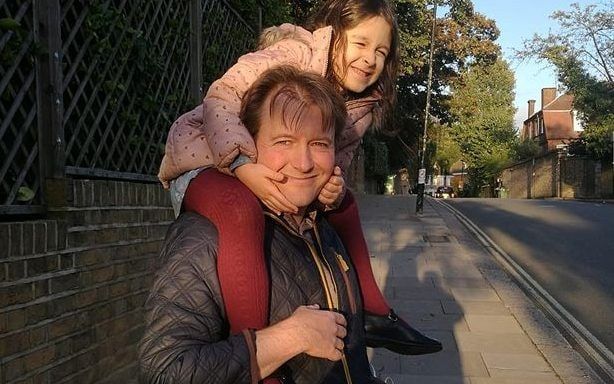 Richard Ratcliffe enjoying time with his daughter Gabriella, five, in London – Twitter The husband of Nazanin Zaghari-Ratcliffe has pleaded with Boris […]