Gwyneth Paltrow‘s wedding was intimate and romantic and brought out Hollywood’s A-list.

Amid a four-year relationship, the 46-year-old Oscar-winning actress and Goop founder married the 47-year-old American Horror Story and Glee co-creator on Saturday at a private home in the Hamptons. Among the some 75 guests were the bride’s mom Blythe Danner, Gwyneth’s Iron Man co-star Robert Downey Jr.. and his wife Susan Downey, Cameron Diaz and husband Benji Madden, Steven Spielberg—who cast the bride in her first film, Hook, and his wife Kate Capshaw,Rob Lowe and wife Sheryl Berkoff, Jerry Seinfeld and wife Jessica Seinfeld.

Rob posted on Instagram a selfie with the Iron Man star, writing, “Nothing beats a great night with an old friend. RDJ, I luv ya!”

Cameron arrived in the morning and helped Gwyneth get ready, E! News has learned. She also spent time with the bride just before the ceremony.

During the wedding, Spielberg acted as the unofficial videographer, walking around and filming everyone and everything with a handheld video camera.

Blythe, who wore a long shimmery silver dress and red framed glasses, was spotted chatting with the filmmaker’s wife before the ceremony.

Upon arrival, guests enjoyed cocktails as a string quartet played. The attendees were then ushered to a separate tent area in front of the house for the ceremony. Some were transported by golf carts.

The ceremony began around 5 p.m. Gwyneth and Brad exchanged vows inside a tent under an archway adorned with greenery and surrounded by glowing lanterns. The two wanted to say their vows under a huge tree in the front yard of the house and had the tent staged there.

The reception was held in another tent in the home’s backyard and resembled an elegant dinner party. Guests sat at two long, dark wood tables adorned with tall votive candles and floral arrangements made up of ivory and wine colored blooms. There was live music during dinner. 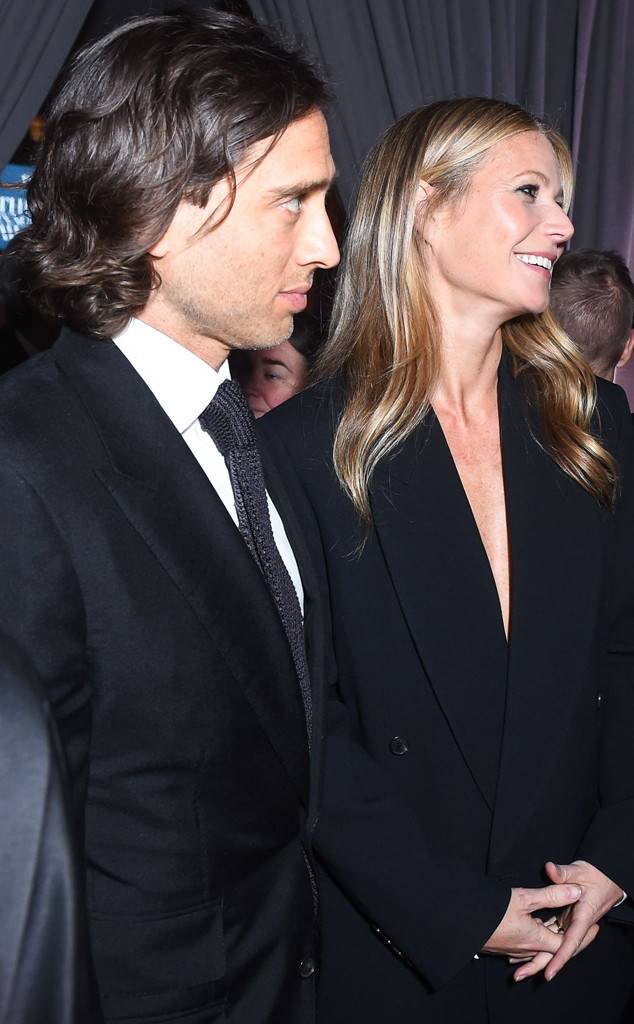 This marks Paltrow’s second marriage and first wedding. She and Chris Martin “consciously uncoupled” in 2014, more than ten years after eloping. The two, who share two children, finalized a divorce in 2016. Just before Paltrow’s wedding ceremony, Martin performed at the Global Citizen Festival in New York City. It is unclear if he attended her and Falchuk’s festivities. 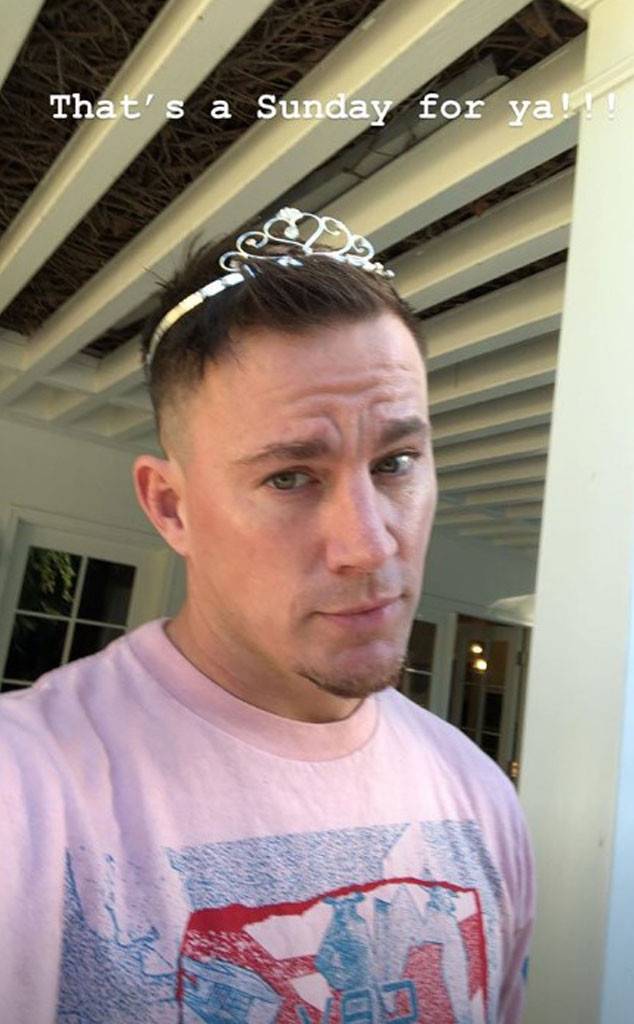 Instagram He may be Magic Mike, but Channing Tatum doesn’t have any magic tricks when it comes to getting glue off his hands. […] Brandy Clark wrote about the breakup of a 15-year relationship for her new album “Your Life is a Record.” By KRISTIN M. […] 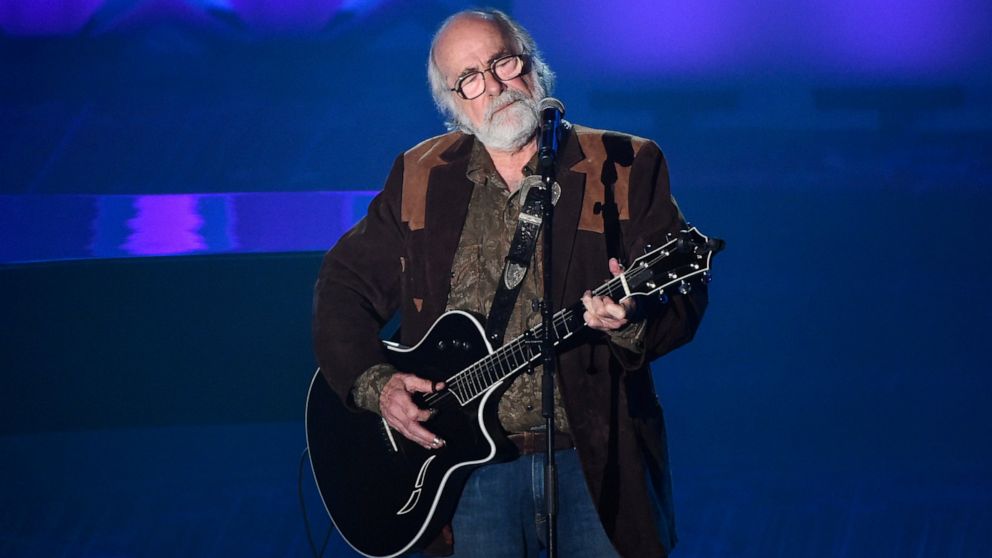 Robert Hunter, the man behind the poetic and mystical words for many of the Grateful Dead’s finest songs, has died at age […] STEVE PARSONS/POOL/AFP via Getty Images Queen Elizabeth IIis saying goodbye to a “bumpy” 2019 and hello to a fresh start in 2020. […]