Bethesda has announced new details about their upcoming Fallout 76 beta, which will be running on PS4, Xbox One and PC.

We now know that the playtest will begin first on Xbox, before launching on PS4 and PC later that month, as confirmed on the official Fallout website.

However, while we knew there would be some kind of gap between systems, it’s been confirmed that PS4 and PC gamers will have to wait a full week.

The Fallout 76 beta launches on Xbox One on Tuesday, October 23, and on PlayStation 4 and PC on October 30.

That’s a massive gap in coverage and isn’t the only shock details announced by Bethesda.

Running things a little differently from other companies, the Fallout beta will not run 24hrs a day during that time.

Instead, Bethesda will be looking to try out the game at specific times, meaning it will be available in short bursts.

It’s a little unusual, but it also sounds like a great way to work out what the servers will need to survive under the different stresses.

PS4 players have to wait a week before joining the Fallout beta (Image: BETHESDA)

You think of launch day, there’s going to be a massive surge in players looking to jump on at the same time.

These tests may help to avoid complete server failure on all platforms and mean that the beta will be available to play until November.

Here’s more from Bethesda, who confirm: “During the B.E.T.A. one of our primary goals is to stress test and break the game.

“As such, the servers will not be running 24/7; instead, they’ll be online during targeted timeframes so we can get as many people as possible playing at the same time.

“Why? Because that’s the best way to put all our systems to the test and see how they respond.

“On any given day the game might be up for anywhere between four to eight hours. Focusing as many players as we can into these windows is our prime objective.

“Then we’ll fix what we need to fix and do it again and again from the start of B.E.T.A. until a few days before launch.

“We’ll give you as much heads up as possible because we need you to log in during these times and play the game.”

It should also be noted that the beta. can only be accessed by players who pre-ordered Fallout 76 from participating retailers and will not be open to everyone.

Another fun fact has also been released by Bethesda about their upcoming Fallout 76 beta release date.

The company is not planning on using pre-loads before the test launches on any platform.

Pre-loads allow gamers to download the game a few days before launch, meaning people can jump on straight away.

However, as this is a beta test, it looks like Bethesda wants to put their system under as much strain as possible.

The Fallout 76 beta will weigh in at a beefy 45GBs, and there’s a good reason behind that large number.

Unlike of beta tests, the Fallout 76 build gamers will be playing will be the day one build.

So from what has been shared, it sounds like those with an up-to-date beta copy will be able to start playing on launch day right away.

Another shocking fact announced by the development team is that progress during the Fallout 76 beta is going to transfer over to the FULL GAME.

When does that ever happen?

However, Bethesda has confirmed that this is their current plan, meaning they could change things before launch in November.

“The B.E.T.A. is the full game. Our current plan is for your progress to carry over once Fallout 76 officially launches on November 14. Stay tuned for more information.”

And finally, here’s what Bethesda say the beta experience will be like, adding: “This an exciting new journey for Fallout – and for us!

“The B.E.T.A. is a work-in-progress version of the game. During the B.E.T.A., you will likely see a glorious array of issues; many we know about, and many we don’t.

“Our goal, with your help, is to identify and fix any issues that arise in preparation for the November 14 launch.

“We need all your suggestions and feedback during B.E.T.A., at launch, and beyond to make Fallout 76 the best experience possible, now and for years to come!”

So while the beta includes much of the full game experience, it’s likely going to change based on player feedback before the full release date. 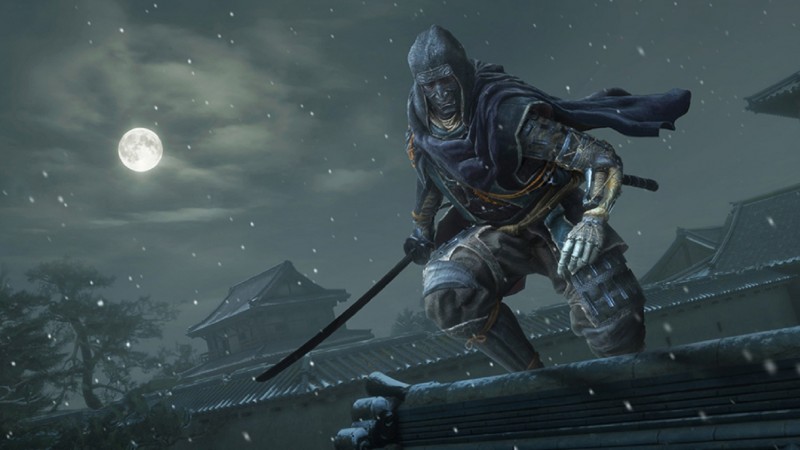 From Software has announced that an update is coming to Sekiro: Shadows Die Twice with a target date of October 29. A […] 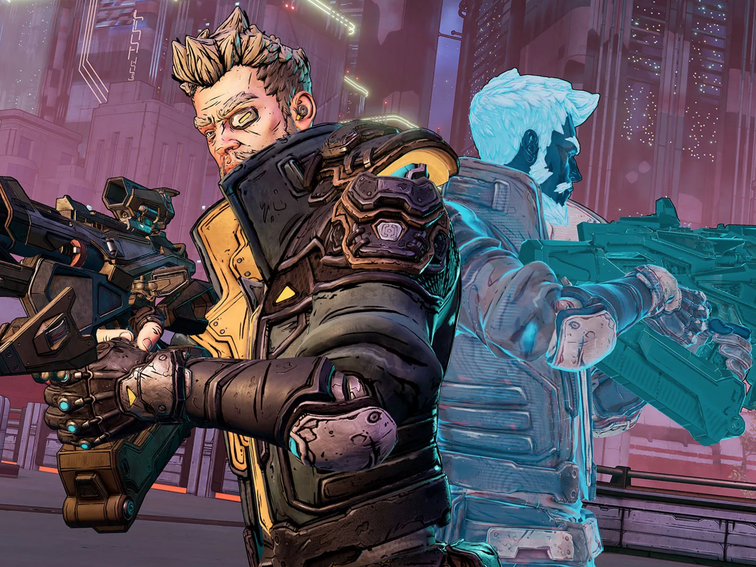 Borderlands 3 launched on Sept. 13. Gearbox Software Borderlands 3 made its first appearance at E3 2019 during the Microsoft press conference […] 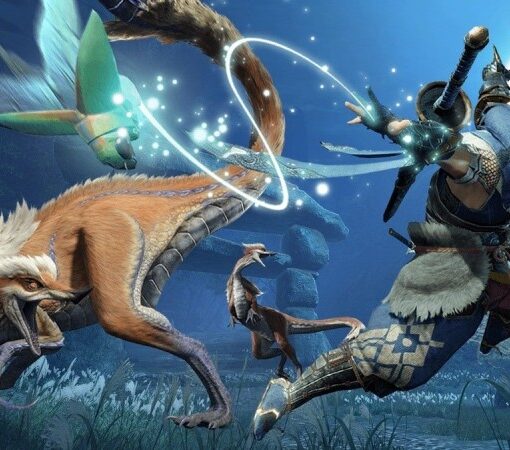 A new Monster Hunter Rise video shows off even more of the upcoming game, including new locations for players to explore, new […]