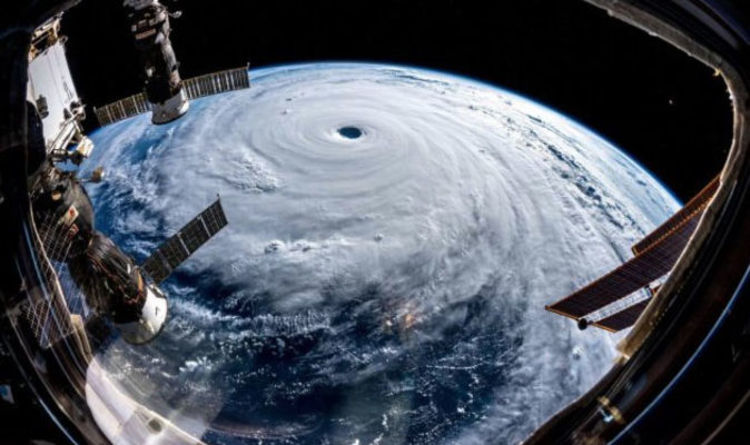 Eerie images taken from above show Japan completely covered by the typhoon with its dangerous centre displayed as a perfectly rounded hole.

The photo shows the overwhelming size of the typhoon.

The stunning – yet terrifying – satellite image showed the cyclone as it wreaked havoc across the Western Pacific Ocean at 2pm local time (6am BST) and comes after the US space agency also shared images of the storm taken from the International Space Station when the beast was a Category 3 storm.

It has since become a Category 2 cyclone.

The storm hit this afternoon and has so far injured 65 people as it travelled onto mainland Japan cutting power in more than 30 towns as it headed for Tokyo.

Evacuation advisories are in place for more than 3.7 million people in 19 prefectures, according to state broadcaster NHK.

Western areas of Japan’s main island of Honshu lie in the direct path of the storm which is now lashing its southwestern tip.

Hundreds of flights and train services have been cancelled or suspended along with most local trains and bullet trains.

Airports have also been closed in preparation for when the storm hit.

Officials are urging people to avoid going outside to avoid the dangerous weather.

Japan Meteorological Agency, which called the cyclone a “very bad” storm, issued warnings of landslides and flooding from possible storm surges. The agency also recorded more than 80mm of rain battering the Yamanashi and Shizuoka prefectures as the storm moved northeast as it crosses over Honshu.

The storm made landfall near the city of Tanabe at 12.30pm, according to Japanese media reports that also said people had been advised to brace themselves for “extremely strong winds and torrential rain”.

Non-Japanese speakers stranded by Typhoon Trami had been urged to be downloaded an were also made available online.

The cards have been made available in six languages – English, Indonesian, Chinese, Spanish, Korean, and Portuguese – and people can point to phrases on the card if they need emergency support. 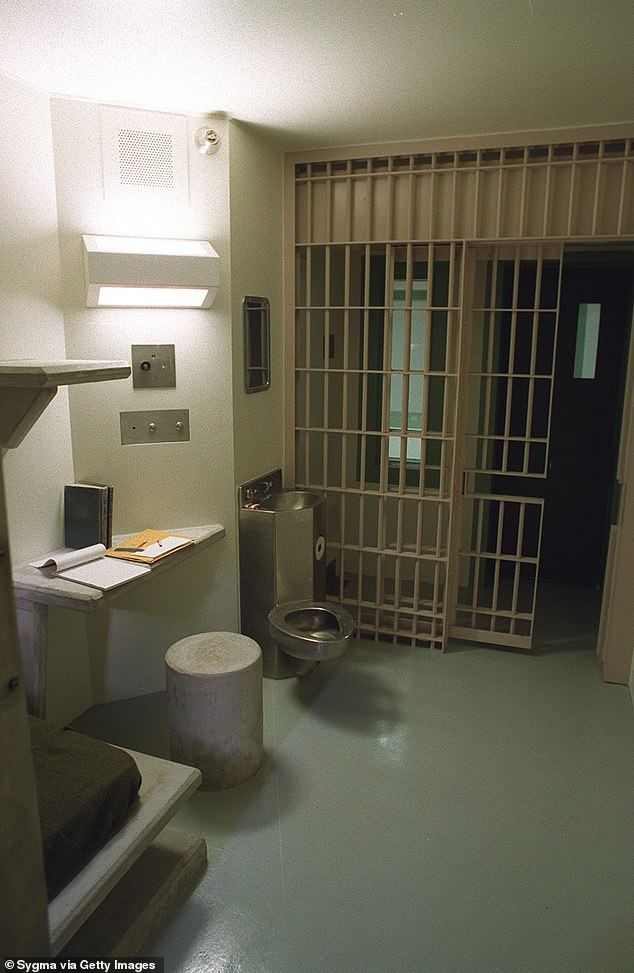 After just two years in Colorado’s dreaded Supermax Prison, hate preacher Abu Hamza was frantically pounding on his cell door to get […] 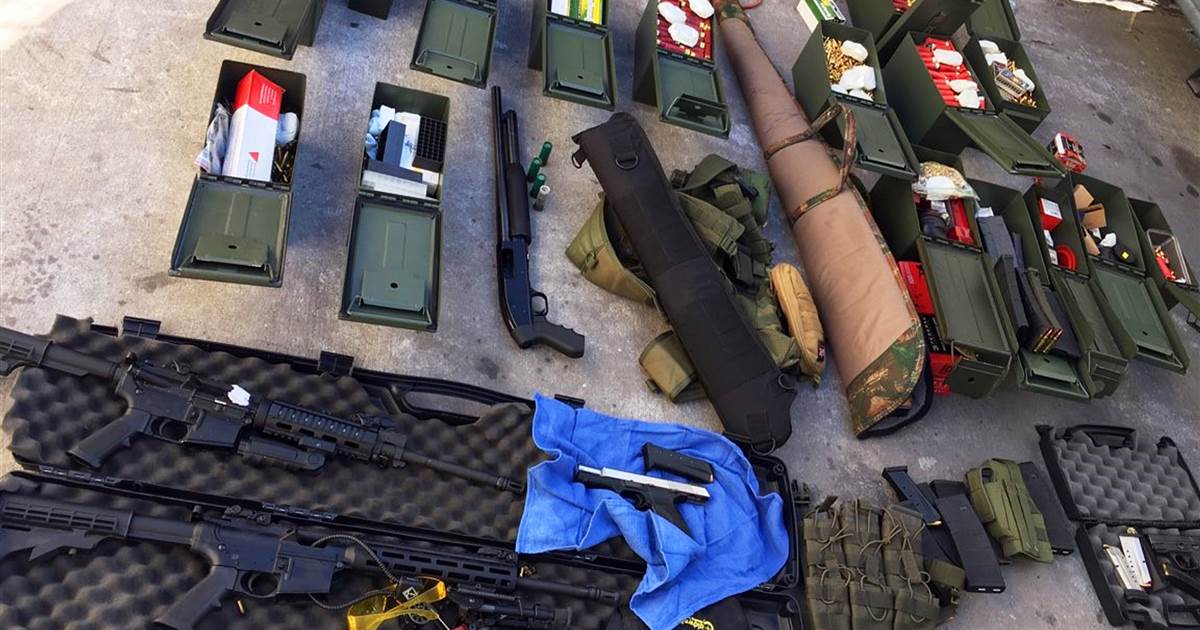 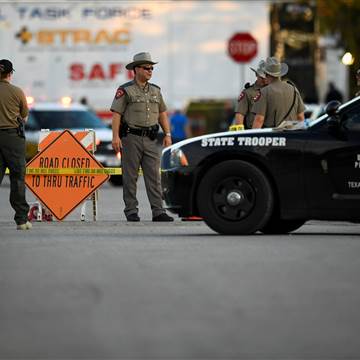 Democratic lawmakers are renewing their calls for gun control, following the largest mass shooting in Texas history, as Republicans, including President Donald […]