Flake took the stage at the festival, an MSNBC-televised music event that highlights education, poverty and preventable diseases, and spoke in praise of young people who are active participants in politics.

“So feel free to join me in an elevator any time,” he said.

He was referring to an encounter in an elevator Friday with a sexual assault survivor who berated him for his decision to recommend Brett Kavanaugh to the full Senate for confirmation to the U.S. Supreme Court.

“Don’t look away from me!” the woman, later identified as Ana Maria Archila, 39, told the Republican from Arizona. “Look at me and tell me that it doesn’t matter what happened to me, that you will let people like that go into the highest court of the land.”

After the confrontation, Flake huddled with Democrats on the committee, including Coons, and said he would request a one-week supplemental background check of allegations against Kavanaugh, a request later granted by the White House.

The background check will focus on the claim of Christine Blasey Ford, who testified Thursday that she believed Kavanaugh was going to try to rape her when the two were teenagers in Maryland. Kavanaugh, a U.S. appeals court judge, has steadfastly denied the allegation. 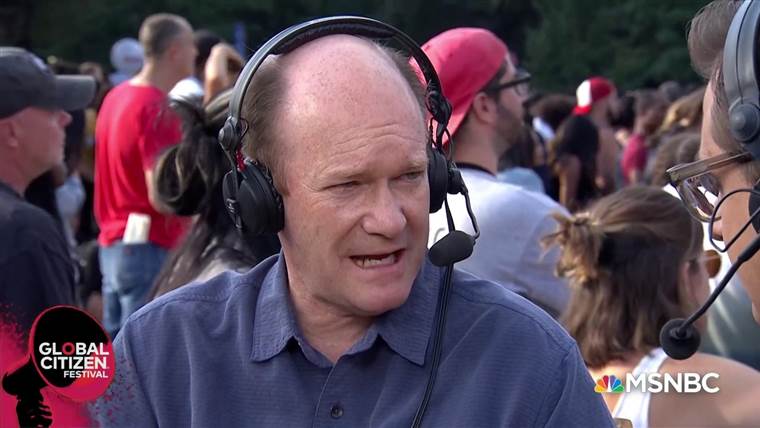 Coons, speaking during the festival to MSNBC’s Chris Hayes, said, “First, Jeff Flake is the real hero here of what happened.”

“He just needed some reassurance to listen to his own conscience and recognize the very real doubts he had at the end of Dr. Ford’s testimony—and which a number of other colleagues had—were worth taking a pause and investigating,” Coons said.

Earlier, when both men were on stage, Coons said, “We’re standing here for gender equality.”

Flake responded by referencing the crowd: “And so are you.” 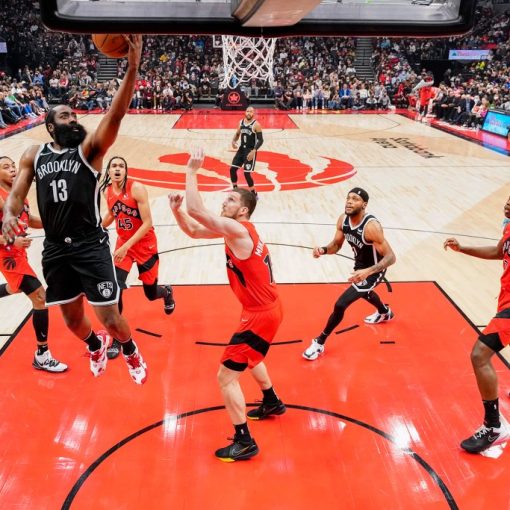 Much has been made about James Harden’s inability to drive. He had no such issues Sunday night.  Harden had 28 points, 10 […] 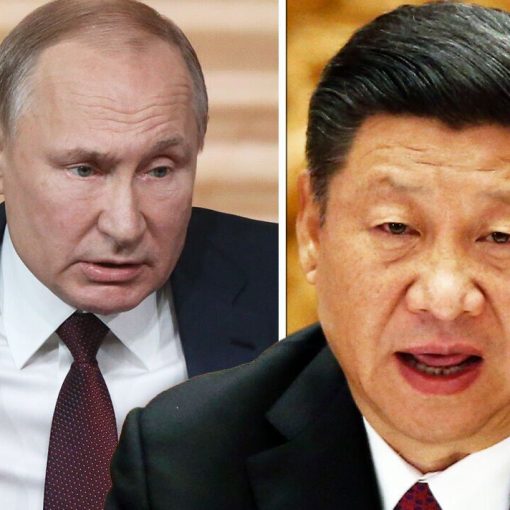 China has hit out at Taiwan after it welcomed the Governor of the US state of Indiana to Taipei on Sunday. Beijing […] 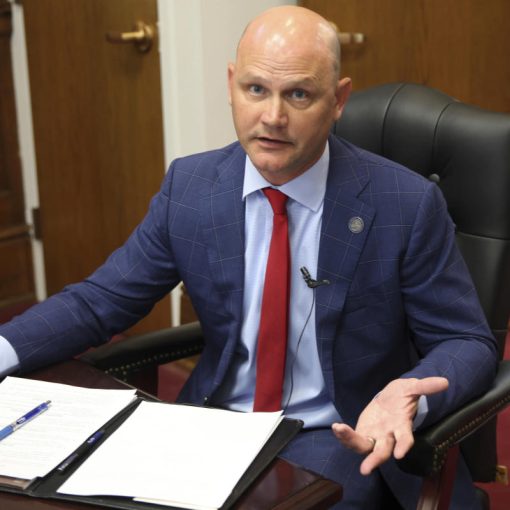 PHOENIX (AP) — An Arizona lawmaker endorsed by former President Donald Trump who attended the Jan. 6, 2021, rally that preceded the […] 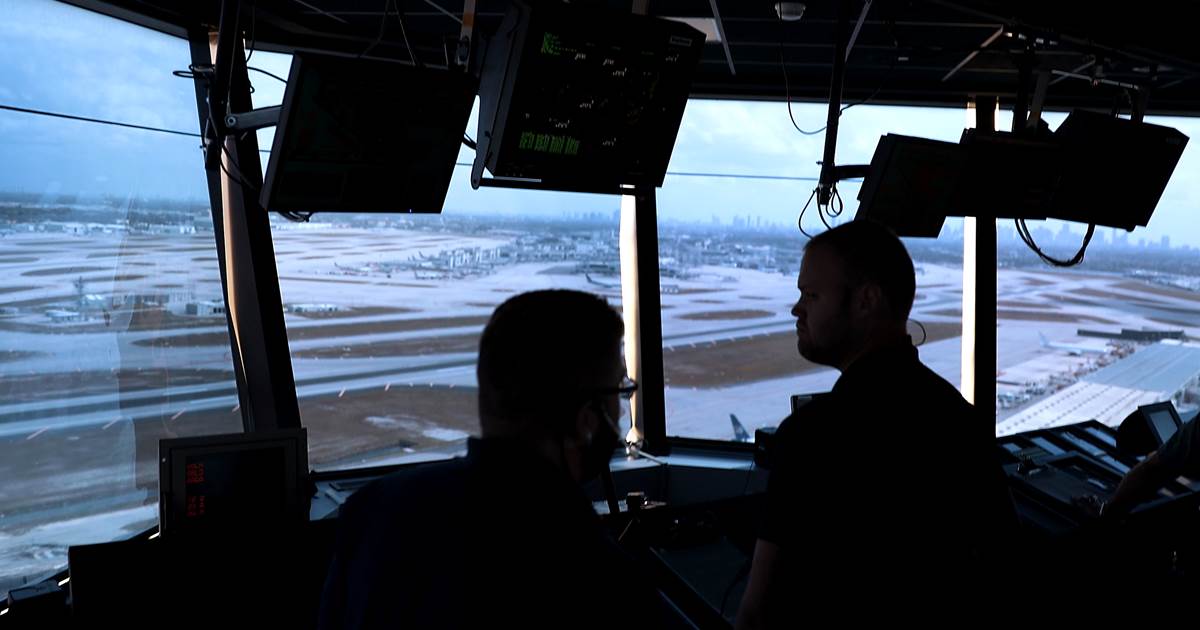