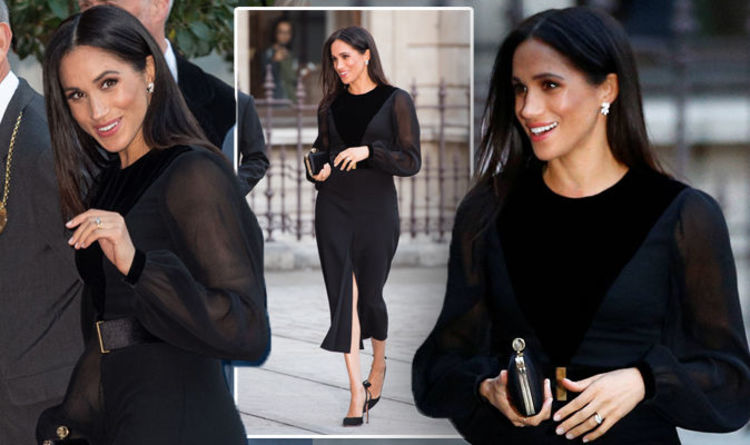 Meghan Markle, 37, embarked on her first solo engagement as a royal this evening.

The event is a milestone in Meghan’s life as a member of the monarchy, as she will be venturing out without the support of Harry or other royals.

The event was the opening of an exhibition of works from the Oceania region, at the Royal Academy of Arts in central London.

For the occasion, Meghan wore a slinky black Givenchy gown which retails at a staggering £2,200.

The dress featured a high neck and velvet panelling, cut into a deep v-shape around her bust.

Protecting her from the evening chill, the dress had long sleeves made in a sheer material, clasped in at the wrist.

Cinching her in at the waist and showing off her enviable figure, the dress had a black belt with a classic gold clasp.

Adding a sexier feel to the otherwise demure frock, the dress featured a slit running up the middle, showing off Meghan’s slender legs.

On her feet, the Duchess stuck to one of her favourite shoe brands, wearing a £490 pair of Aquazurra black heels.

The elegant shoes had dainty ribbon detailing behind the heel and an open, sling-back.

Hiking up the staggering cost of the outfit, the 37-year-old held a £1390 Givenchy clutch bag.

Understated and elegant, the clutch was in black and gold, perfectly matching Meghan’s evening wear.

She wore her long brunette hair straightened and down, hanging loosely around her shoulders.

A fan of more natural makeup, the Duchess wore a rose pink lip, some pink shimmery highlighter and a brown smokey eye.

No doubt taking the outfit’s cost into the tens, if not hundreds, of thousands, Meghan also wore a sparkling pair of drop-down diamond earrings.

The former actress has developed a bit of a colour theme recently, wearing black or dark colours to most of her royal engagements.

Yesterday she wore a deep purple trouser and blouse combination for a visit to Loughborough University.

This time with Prince Harry by her side, she wore a navy Oscar de la Renta Blouse, costing £1,636 from the AW19 collection,

She matched the blouse with her Altuzarra trousers, costing £295 which she has been spotted in before. 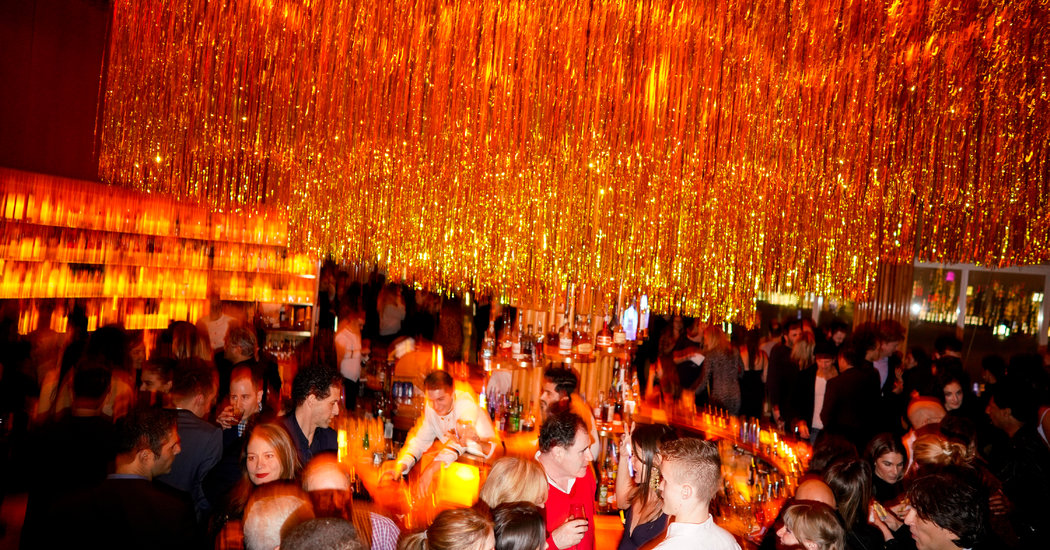 The hotel first opened on Sept. 10, 2001, and catered to the Hamptons Magazine/Ocean Drive set. “Impeccable timing,” he said. But after […] 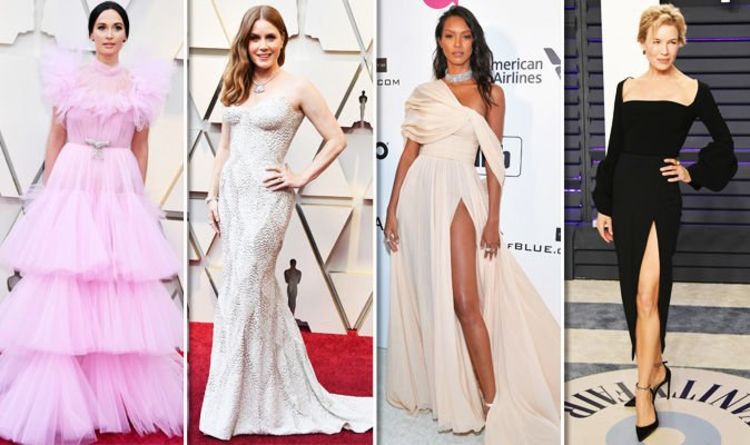 Heavy hitters on the Oscars red carpet tonight include Lady Gaga, 33, who wore an Alexander McQueen ball gown and a £23 […] 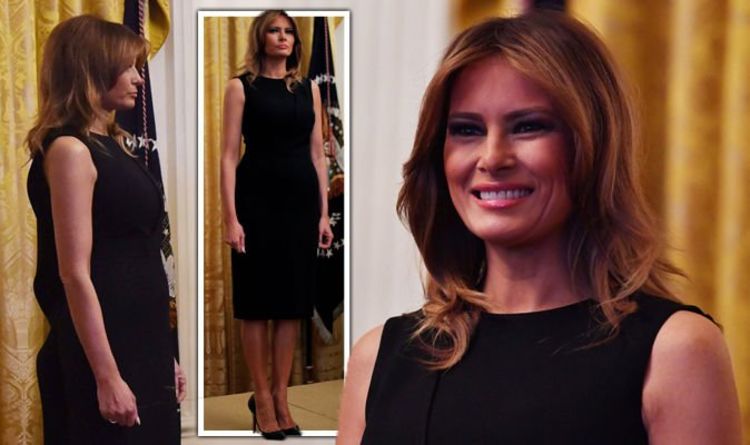