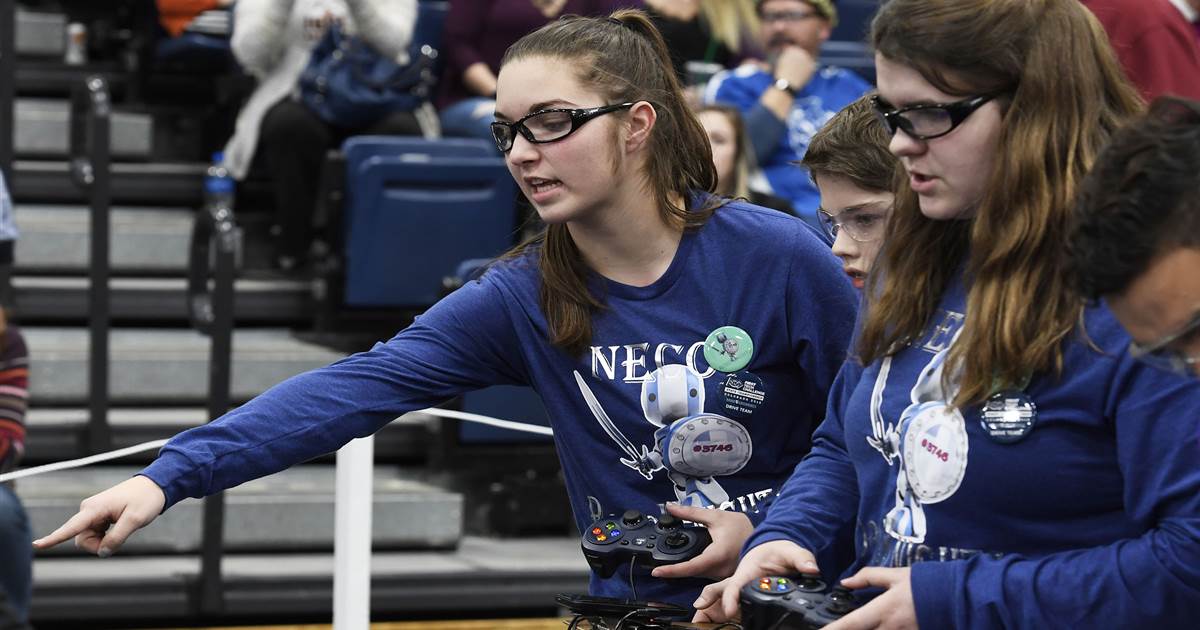 Girls get better grades than boys do at all ages, including in math and science, researchers reported Tuesday.

Their analysis also challenges one prevailing theory about why boys tend to excel in STEM fields: that there are more male “geniuses” who get perfect grades in those subjects, the team at the University of New South Wales in Sydney said.

One difference they did find was that the female advantage is narrower in STEM subjects, especially as students get older and more advanced. But it was still there, Rose O’Dea, who studies biology and applied statistics, and colleagues reported.

They used a new technique for meta-analysis — a study of studies that crunched the numbers in a novel way. They analyzed the results of more than 200 different studies done around the world but mostly in the U.S.

“Overall, girls had significantly higher grades than boys by 6.3 percent,” they wrote in their report, published in the journal Nature Communications.

“Simulations of these differences suggest the top 10 percent of a class contains equal numbers of girls and boys in STEM, but more girls in non-STEM subjects,” they added.

Some experts had put forward a theory that boys do better in STEM fields than girls do because there are more males who perform at the extremely high end of the scale in STEM subjects. According to the theory, boys and girls average out the same, but that is because there are also more boys at the low end.

O’Dea’s team did not find that.

“We definitely did find gender differences,” O’Dea told NBC News. “The differences are quite small. They are particularly small in STEM.”

STEM fields are dominated by men, and for decades educators, medical professionals and the general public believed that males were somehow more adept at math, science and similar subjects. Teachers tend to gauge white girls’ math abilities lower than those of white male students, even when the girls’ grades and test scores are comparable to those of boys.

Debate over the theory peaked when then-Harvard University President Lawrence Summers made comments suggesting that women had different biological capabilities. He resigned the next year.

O’Dea has her own theories about why women might steer clear of STEM fields. One is culture.

“Women in male-dominated pursuits, including STEM, face a paradox: If they conform to gender stereotypes, they might be perceived as less competent, but if they defy gender stereotypes and perform ‘like a man,’ then their progress can be halted by ‘backlash’ from both men and women,” she and colleagues wrote.

It is possible that since women have a bigger advantage over men in non-STEM subjects, they tend to gravitate toward those studies in school and college, O’Dea said. 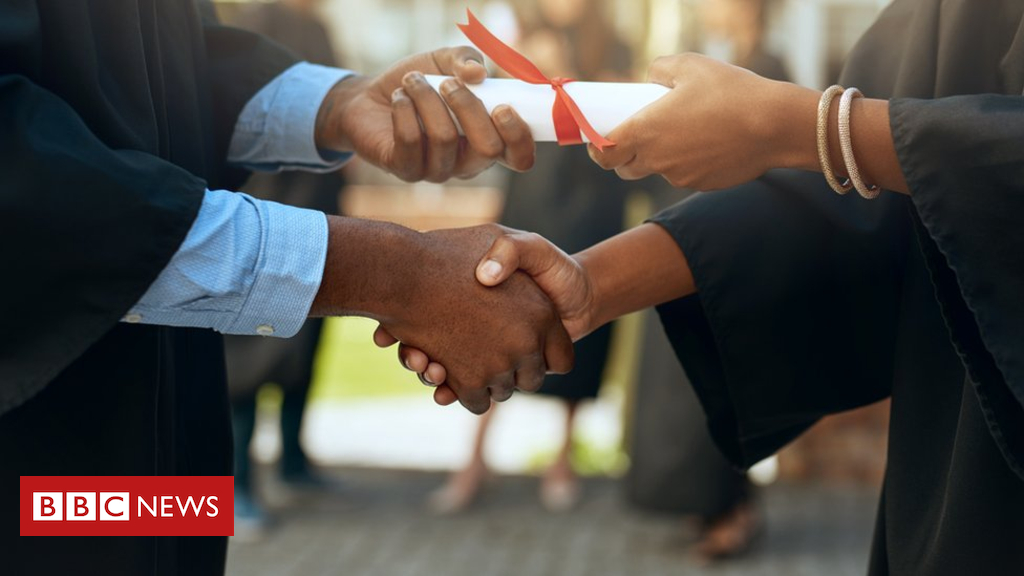 Image copyright Getty Images In our series of letters from African writers, journalist Sola Odunfa reflects on a controversial proposal to ban […] 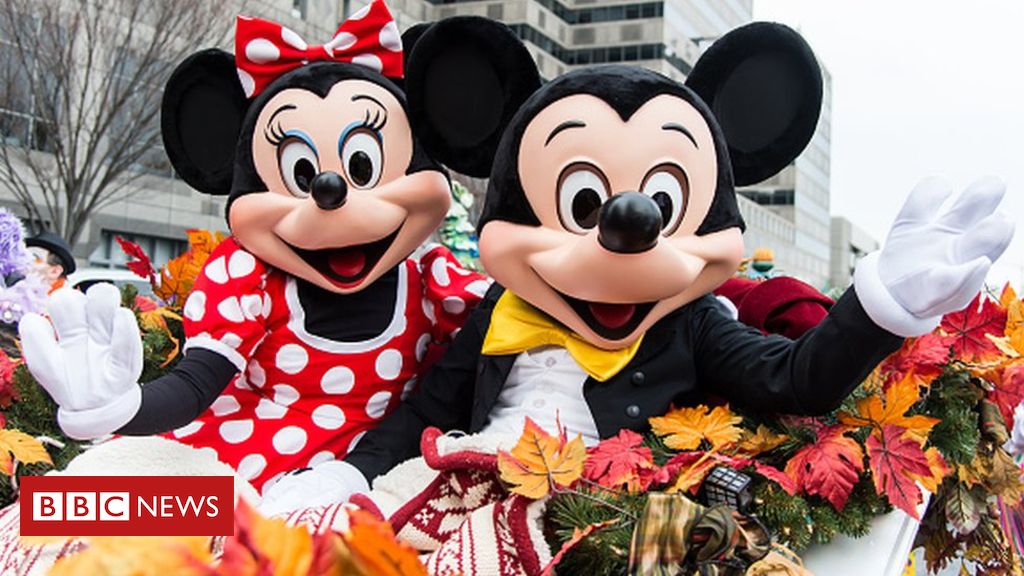 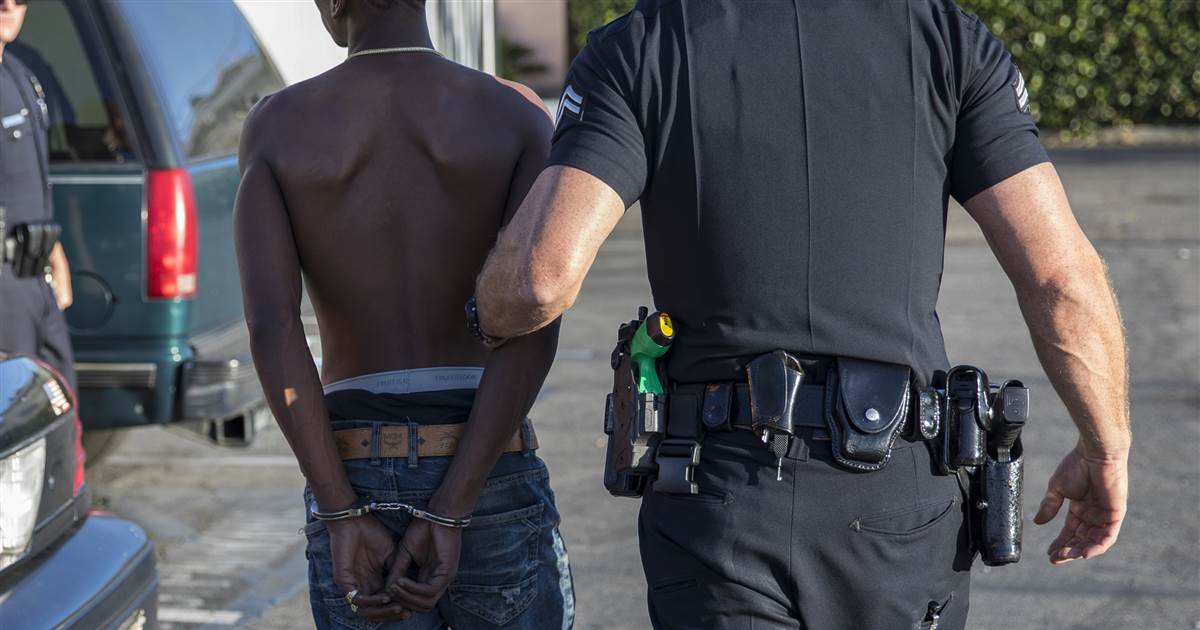