NORRISTOWN, Pa. (Reuters) – Bill Cosby was sentenced to between three and 10 years in prison on Tuesday for his conviction for sexually assaulting a woman, capping the once-beloved comedian’s downfall from “America’s Dad” to convicted felon.

Cosby, 81, was found guilty in April of three counts of aggravated indecent assault for the drugging and sexual assault of his one-time friend Andrea Constand, a former Temple University administrator, at his Philadelphia home in 2004.

The sentence ensures that Cosby will spend no less than three years behind bars before he becomes eligible for supervised release, though he could end up staying in prison for as much as a decade.

O’Neill also fined Cosby $25,000 and ordered him to pay the costs of the prosecution, calling Cosby’s crime “very serious.” There was no visible reaction from the disgraced entertainer.

“Equal justice under the law does not allow different treatment because of who he is or who he was,” O’Neill said.

Cosby was the first celebrity to be convicted for sexual abuse since the start of the #MeToo movement, the national reckoning with misconduct that has brought down dozens of powerful men in entertainment, politics and other fields.

Bill Cosby departs the Montgomery County Courthouse in handcuffs after being sentenced in his sexual assault trial in Norristown, Pennsylvania, U.S. September 25, 2018. Mark Makela/Pool via REUTERS

Before handing down the prison sentence, O’Neill also decided to designate Cosby a “sexually violent predator” under Pennsylvania law.

Under that designation, Cosby will have to undergo monthly counseling and register as a sex offender with police for the rest of his life. Neighbors and schools will be notified of his address and crimes.

Cosby’s lawyers have already said they plan to appeal his conviction, and he has denied any wrongdoing. Asked if he wanted to address the court with a statement before sentencing, Cosby declined through his lawyers.

More than 50 other women also have accused Cosby of sexual abuse going back decades, with most complaints too old to prosecute. The Constand case was the only allegation that led to criminal charges.

On the first day of the sentencing hearing on Monday, Constand said in a written statement submitted to the court that the attack had turned her into a woman who was “stuck in a holding pattern for most of her adult life, unable to heal fully or to move forward.”

“Bill Cosby took my beautiful, healthy young spirit and crushed it,” she wrote.

Prosecutors had asked for the maximum prison sentence of between five and 10 years, citing the nature of Cosby’s crime as well as his alleged history of misconduct.

Citing Cosby’s frailty and blindness, Cosby’s lawyers had asked for house arrest rather than prison time. 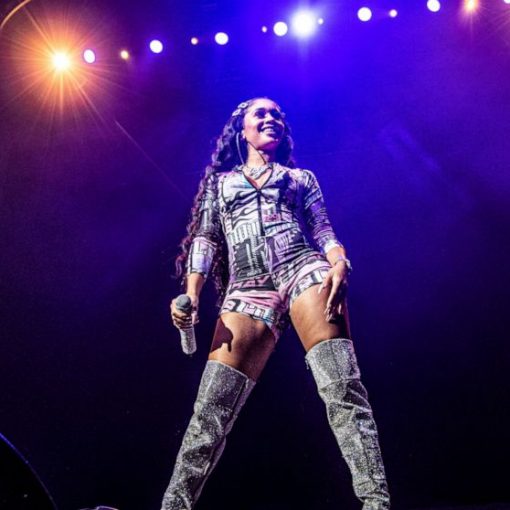 Platinum-selling rapper Saweetie has incorporated choreography in her live performances, but ask her about working with controversial music producer Dr. Luke and […] 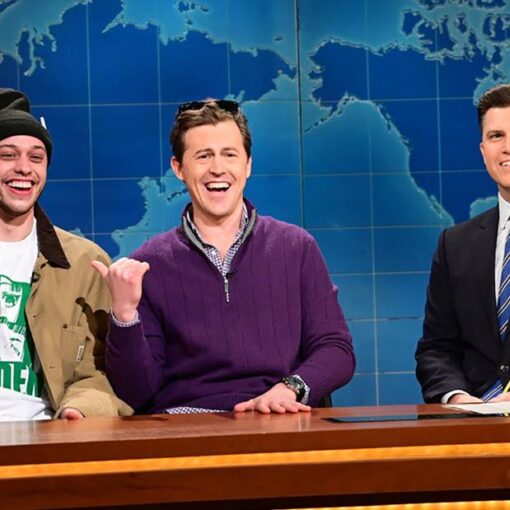 The “Saturday Night Live” stars joked about their recent purchase of a Staten Island Ferry during the show’s Weekend Update. The segment […] 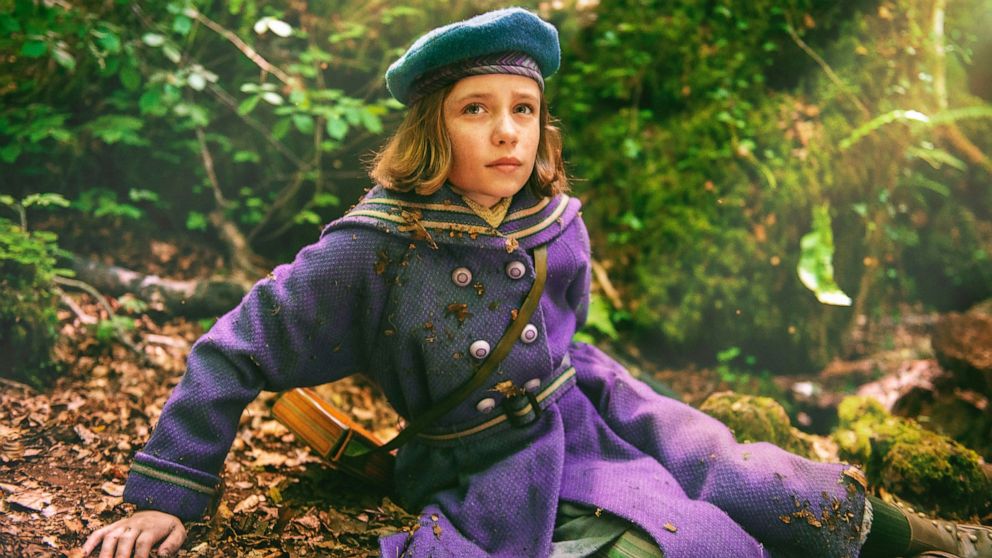 For more than a century, Frances Hodgson Burnett’s “The Secret Garden,” first published in 1911, has endured By JAKE COYLE AP Film […] 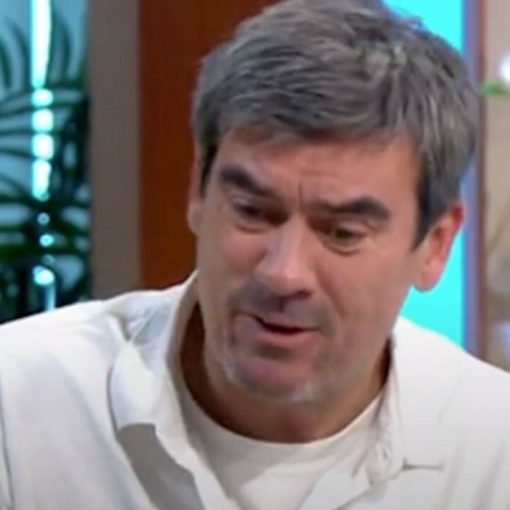 Jeff has played the formidable Cain on Emmerdale for over two decades, with the father of four never really showing his vulnerable […]