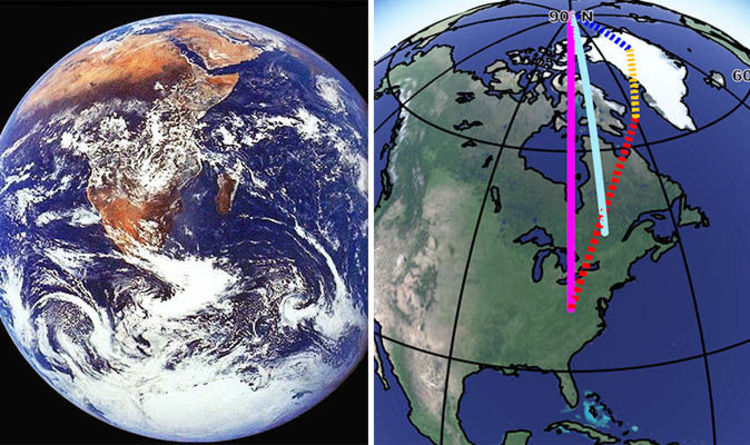 New research by the US space agency found the planet’s ‘wobble’ – or ‘polar motion’ – has shifted by more than 10 metres over the last century alone.

And experts believe the melting of polar ice, accelerated by the burning of fossil fuels, is playing a major part in throwing the globe off balance.

Experts previously thought a process known as glacial rebound was solely responsible for the slight shifts.

But this new study identities two more factors for the changes, which the researchers behind the paper believe play an equal part in influencing the Earth’s spin.

Glacial rebound occurs when heavy glaciers, like the sort which covered huge parts of the planet during the last ice age, cause the Earth’s surface to bulge slightly.

As the ice melted, the land – and the surface of the Earth – was slowly restored to its previous shape.

Because the process is so slow, the planet is still ‘rebounding’ from the last ice age around 21,000 years ago. Scientists previously believed this process was responsible for the entire wobble of the Earth.

The first of the newly discovered factors is something called “mantle convection”.

This process drives the movement of tectonic plates on the surface of the planet but NASA now believes it also impacts the Earth’s wobble.

The second cause is the melting of ice, particularly on Greenland, which the researchers believe accounts for around 33 percent of the wobble effect.

And the process is being accelerated as humans artificially warm the environment.

NASA estimates a massive 7,500 gigatons of Greenland’s ice has melted into the ocean in the 20th century.

The transfer of weight from Greenland to other parts of the globe has caused Earth to wobble more than it would have otherwise.

Explaining the findings, Surendra Adhikari of NASA’s Jet Propulsion Laboratory said: “The traditional explanation is that one process, glacial rebound, is responsible for this motion of Earth’s spin axis.

“But recently, many researchers have speculated that other processes could have potentially large effects on it as well.

“We identified not one but three sets of processes that are crucial — and melting of the global cryosphere (especially Greenland) over the course of the 20th century is one of them.” 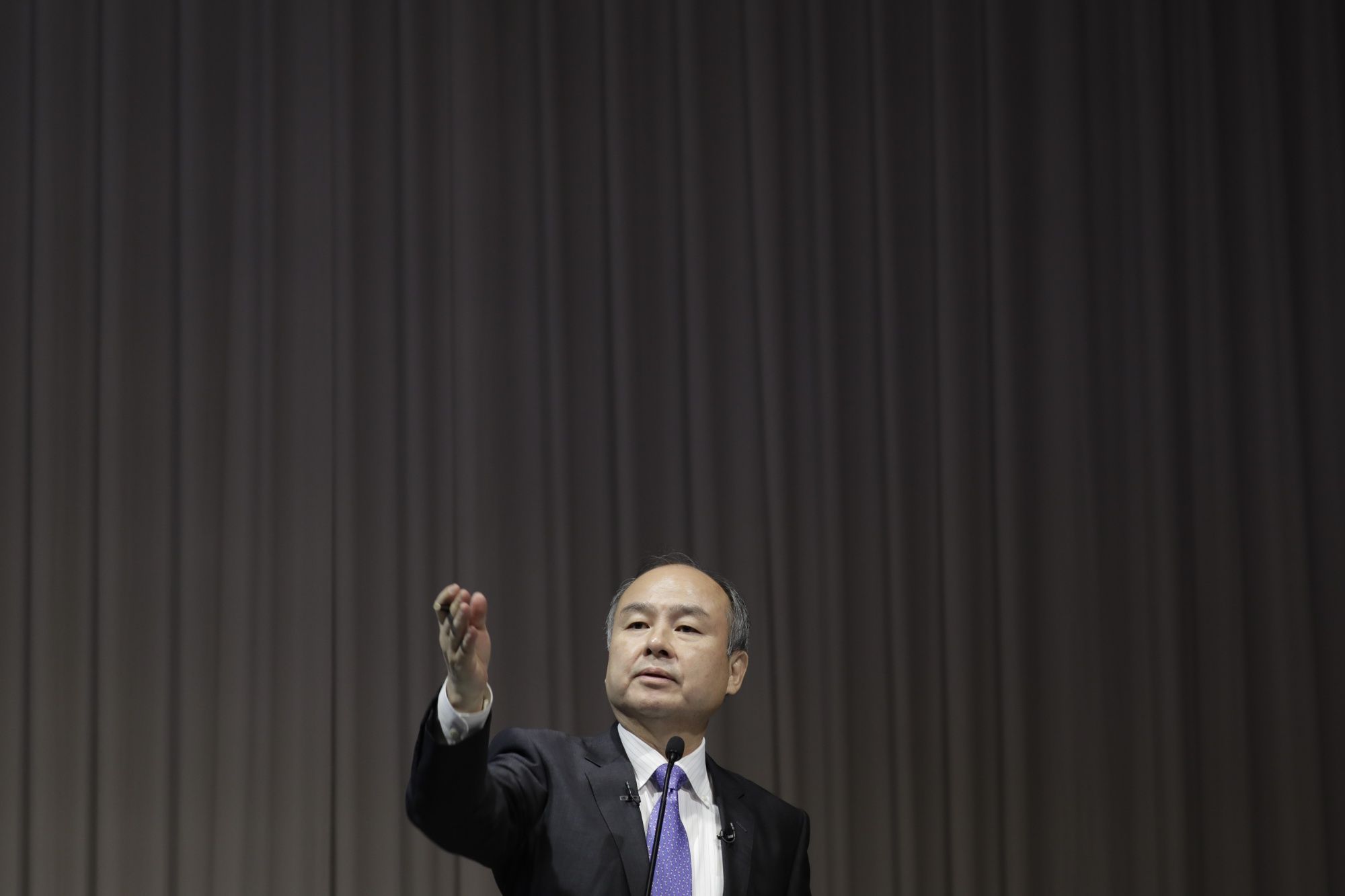 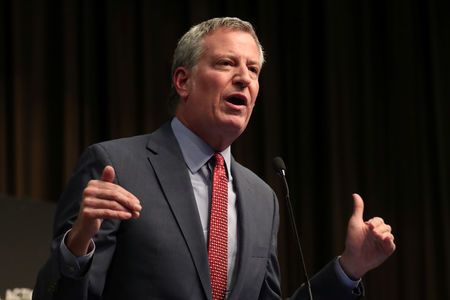 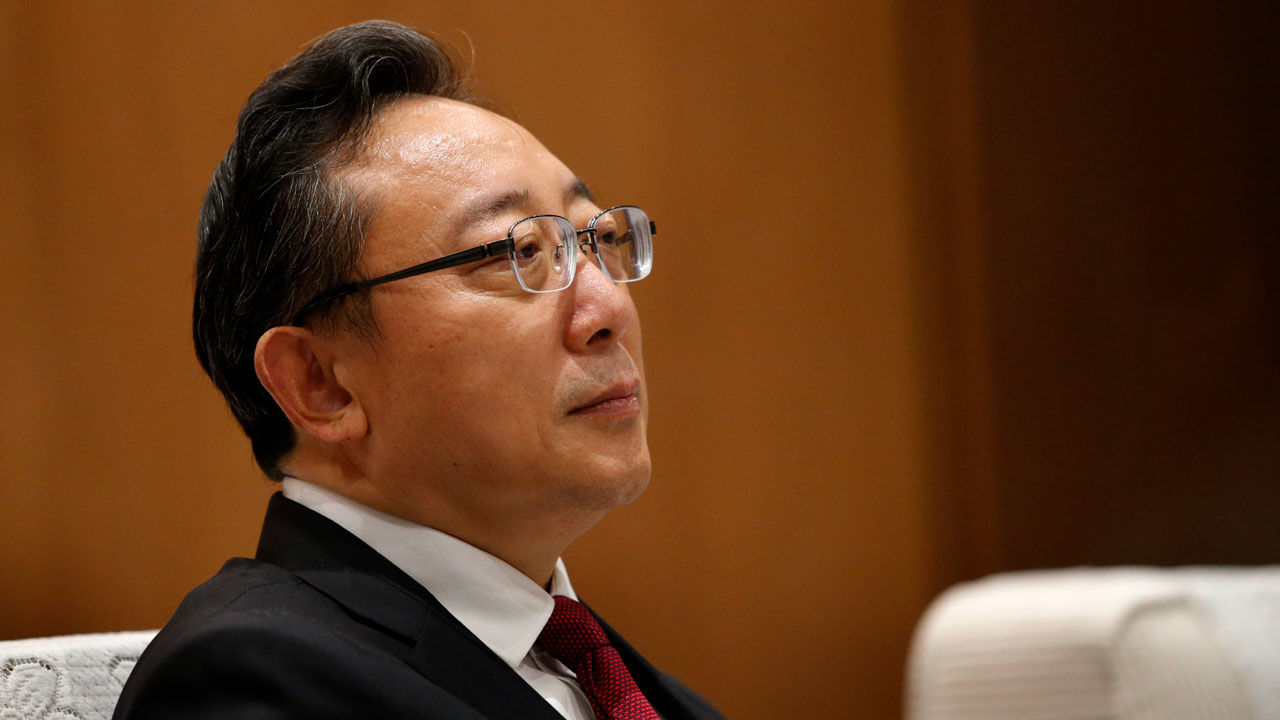 By Dennis NormileNov. 22, 2019 , 2:35 PM One of China’s most prominent scientists is facing a barrage of questions about images […] 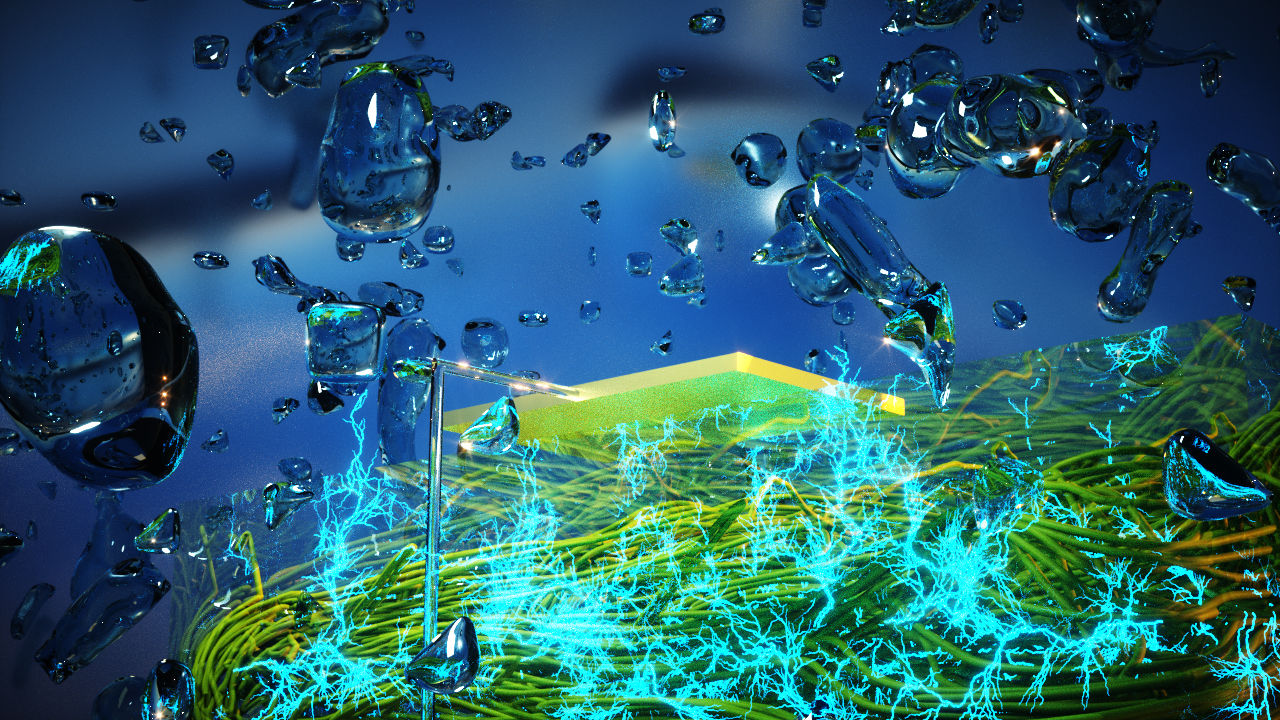