NEW YORK (Reuters) – Dell Technologies Inc(DVMT.N) plans to interview banks this week to potentially go public through an initial public offering rather than doing so through a proposed acquisition that has drawn resistance from some investors, the Wall Street Journal reported on Sunday.

Dell logos are seen at its headquarters in Cyberjaya, outside Kuala Lumpur in this September 4, 2013 file photo. REUTERS/Bazuki Muhammad/Files

The Round Rock, Texas-based computer company said this summer it would pay $21.7 billion in cash and stock to buy back shares tied to its interest in software company VMware Inc(VMW.N) to return to the stock market without a public offering.

The move to interview banks for an IPO shows there are increasing tensions between Dell and investors who have said the deal undervalues some of its stock, the Journal reported.

Dell has postponed a roadshow for the VMware deal that was scheduled for this week by a week, a person familiar with the matter told Reuters.

The original plan to buy back shares tied to VMware would allow Dell to bypass an IPO process in which Dell would have faced scrutiny over its $52.7 billion debt pile.

Dell did not immediately return a request for comment.

Reporting by Jessica DiNapoli and Liana Baker; Editing by Will Dunham 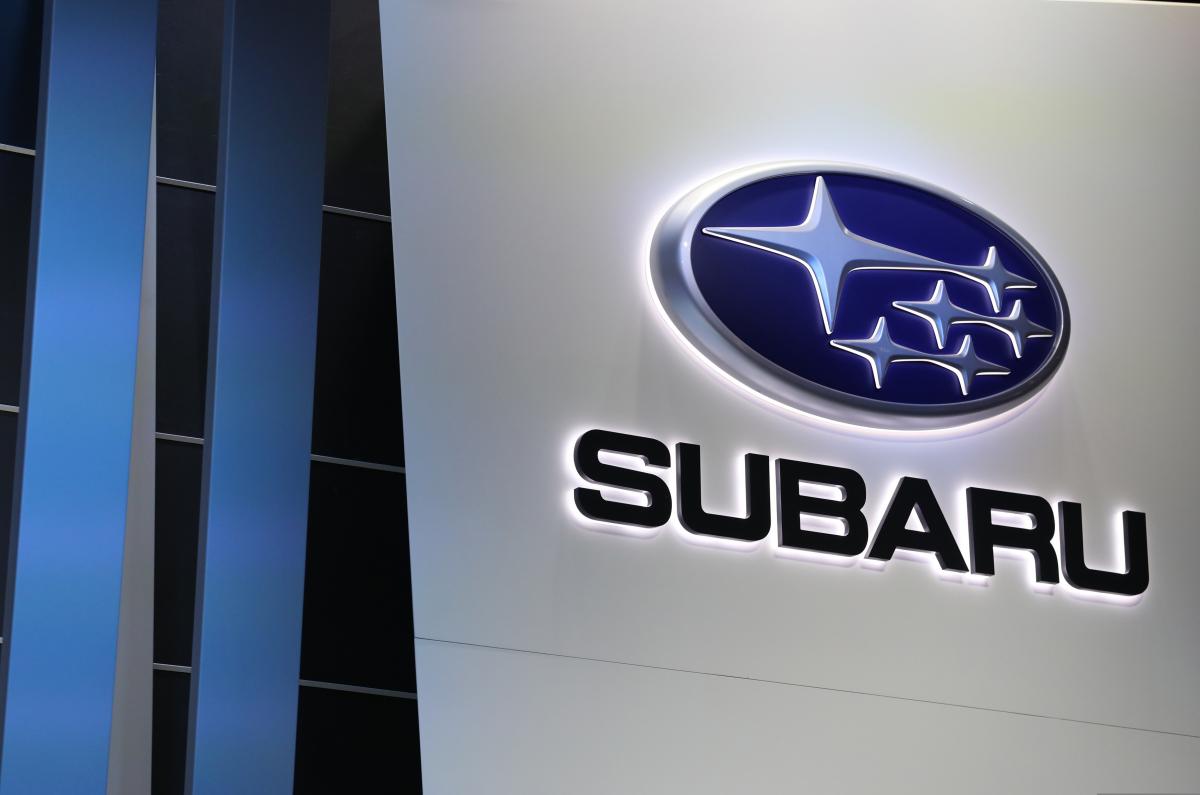 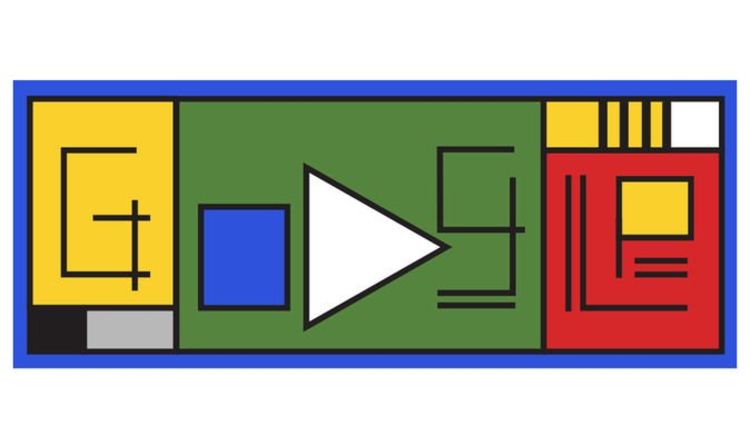 Google is marking the 100th anniversary of the Bauhaus movement with a commemorative animated Doodle. On April 12, 1919, the influential Bauhaus […]

Smith Collection/Gado/Getty Images It looks like the US government still has faith in Equifax. Three days before Congress members blasted Equifax for […] 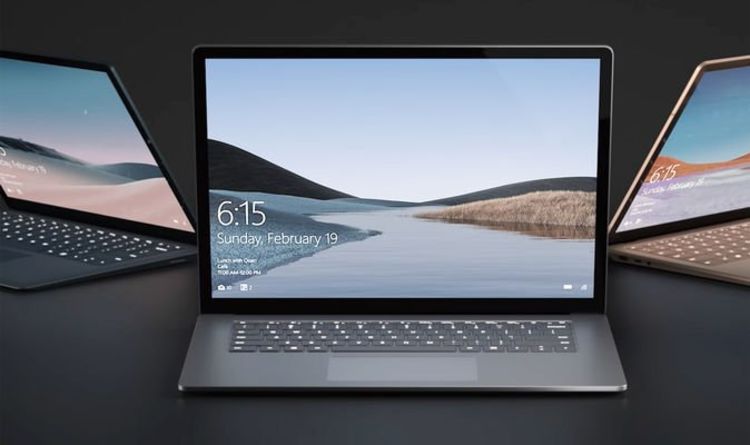 If you’re using an older Microsoft device then now could be a good time to upgrade. The US technology firm announced a […]