Tennessee Titans quarterback Marcus Mariota took over after replacement starter Blaine Gabbert went down with a concussion in the first quarter against the Jacksonville Jaguars on Sunday.

Gabbert was examined on the sideline after taking a hard hit by defensive tackle Malik Jackson, then was taken to the locker room to be evaluated and was diagnosed with a concussion. Jackson was called for lowering the head to initiate contact, and the Jaguars were hit with a 15-yard penalty on the play.

Gabbert had completed one pass on three attempts for 8 yards when he left the game. Mariota was out of the starting lineup with a pinched nerve in his right elbow.

Cornerback Adoree’ Jackson also left with a concussion and did not return.

—Cincinnati Bengals wideout A.J. Green sustained a groin injury in the first half against the Carolina Panthers and did not return.

Green went down in the second quarter and limped off the field but was ruled probable to return. Half an hour later, the team updated his status to questionable, but he remained on the sideline without a helmet or gloves.

Green had five grabs for 58 yards before leaving.

—New York Giants tight end Evan Engram left in the second quarter against the Houston Texans with a knee injury and quickly was ruled out.

Engram limped off the field after making a 19-yard catch early in the second quarter and was taken to the medical tent for evaluation. The team then ruled Engram out, though he remained standing on the sideline in full equipment.

The 19-yard catch was Engram’s only grab of the day.

Wilkerson injured his left ankle after being hit by a teammate’s legs and was unable to put weight on his left leg. He was taken to the locker room on a cart, and per the CBS broadcast, taken to a local hospital.

Bulaga was considered questionable with a back injury, but head coach Mike McCarthy told Fox’s Pam Oliver that Bulaga would not return. Jason Spriggs stepped in at right tackle. Meanwhile, Redskins right tackle Morgan Moses sustained a concussion and also was ruled out for the game.

—San Francisco 49ers running back Matt Breida and cornerback Richard Sherman each left in the first half against the Kansas City Chiefs, but Breida returned in the third quarter.

Breida went down with an apparent right knee injury after planting awkwardly as he prepared to juke Chiefs linebacker Justin Houston. He was down for some time before leaving the field, and it appeared serious. However, he later was seen cutting on the sideline and returned to the game.

Sherman hurt his calf shortly before halftime, getting help as he limped off. The team deemed Sherman, who missed a practice this week with a heel issue, questionable to return.

—Oakland Raiders right tackle Donald Penn sustained a concussion against the Miami Dolphins and did not return.

Penn went down in the first half and was ruled out in the third quarter. He was replaced by T.J. Clemmings.

In the same game, Dolphins defensive end William Hayes left with a knee injury and was ruled out.

—New Orleans Saints cornerback Patrick Robinson was carted off the field with a left leg injury in the second half against the Atlanta Falcons.

Robinson went down and appeared to be in significant pain while being treated on the field. He could not put weight on the leg before being taken off. 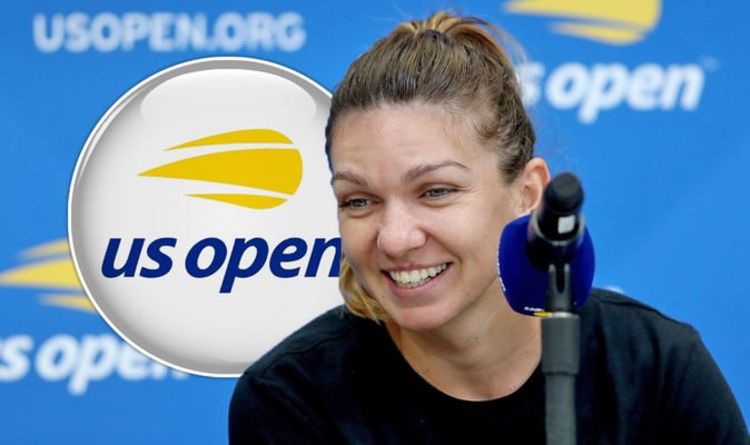 Simona Halep has been tipped by Pam Shriver to be victorious at the US Open following on from her success at Wimbledon. […] 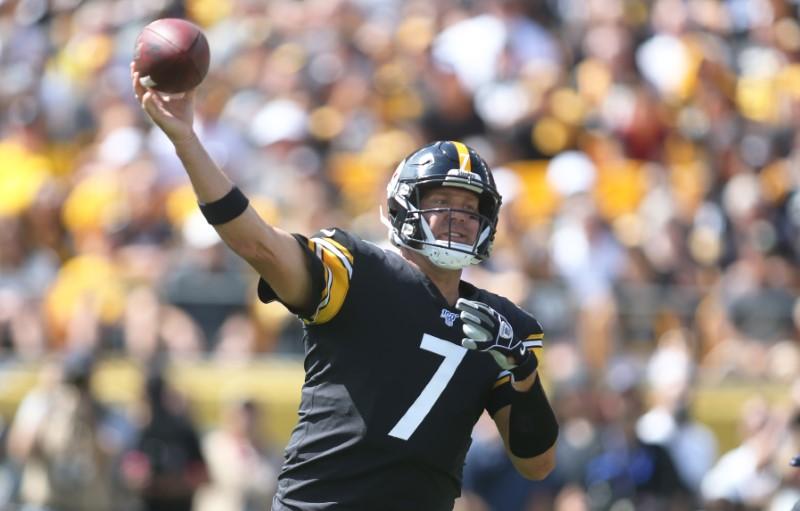 A painful Sunday led to a sobering Monday for some of the NFL’s biggest names, and nowhere was the news more sobering […]