PARIS (Reuters) – Robots can do many of the jobs previously performed by humans, but could they ever replace artists?

Pierre Fautrel, of the team of French entrepreneurs called Obvious, poses in front of the artwork “La Comtesse de Belamy” (2018), created by the Generative Adversarial Network (GAN), an algorithm that learns to generate new images by being fed a database of existing paintings, during an interview with Reuters in Paris, France, September 21, 2018. REUTERS/Christian Hartmann

A team of French entrepreneurs who believe so have written a computer algorithm that can create original paintings with some resemblance to works by Old Masters such as Rembrandt.

The pictures of an imagined “Baron of Belamy” and his aristocratic relations have a smudgy, blurred finish that would not have impressed Rembrandt’s clients, but are good enough for the auction house Christie’s to put one of them on sale in New York in October with a price estimate of $7,000 to $10,000.

“We are artists with a different type of paintbrush. Our paintbrush is an algorithm developed on a computer,” said Hugo Caselles-Dupre, a computer engineer who founded the group with childhood friends Gauthier Vernier and Pierre Fautrel, who both have a business background.

The signature of the team of French entrepreneurs called Obvious is seen on the artwork “La Comtesse de Belamy” (2018), created by the Generative Adversarial Network (GAN), an algorithm that learns to generate new images by being fed a database of existing paintings, during an interview with Reuters in Paris, France, September 21, 2018. REUTERS/Christian Hartmann

The artworks are created by the Generative Adversarial Network (GAN), an algorithm that learns to generate new images by being fed a database of existing paintings – 15,000 portraits in the case of the “Belamy” pictures.

“The visual is not the only thing that comprises the final portrait,” said Fautrel.

“All of the message, and the artistic process to get to the visual, are also important, even more than the final product,” he said, admitting that GAN’s pictures — printed onto canvas and then framed — are fuzzy.

“The fact that it’s not yet perfect, I think is logical because it’s a technology that is still very new, and to have very good results, we need significant calculating power, that for now we don’t have in this small apartment.”

The trio sold “The Count of Belamy” for around $10,000 to Paris-based collector Nicolas Laugero-Lasserre.

“What was astonishing was that they knew nothing about art, nothing at all,” Laugero-Lasserre said.

“In the beginning, I took them for crazy people. And finally, are they crazy, are they genius? We’ll see,”

Some artists are unconvinced that a machine can make real art.

“If there was no anger from Picasso, ‘Guernica’ would never have existed. If Modigliani were not in love with his models, his nudes would be dull and uninteresting,” said painter Robert Prestigiacomo.

“There’s always a feeling behind a painting, always – whether it’s anger, yearning, desire. And artificial intelligence is – well, you have the word ‘artificial’ in it – there you have it!” 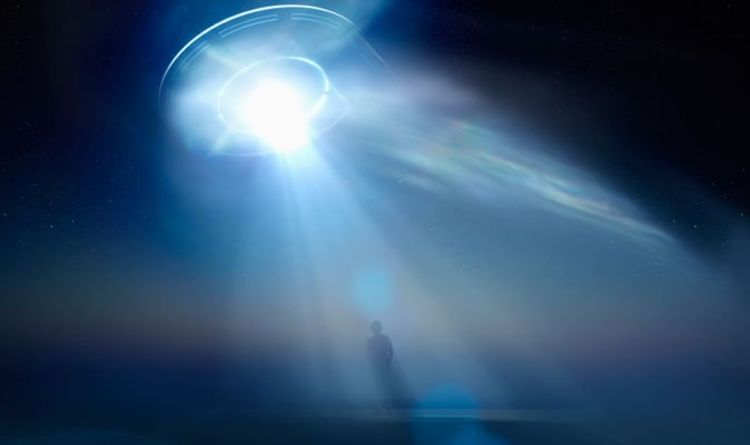 The man was camping with a friend in Wyoming in the US when he saw a “green, glowing ball about the size […] 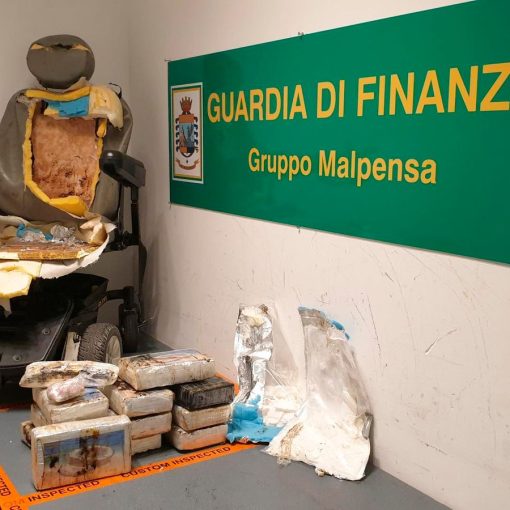 Almost £1.2m worth of cocaine was found in a motorised wheelchair in Italy. A sniffer dog helped police at a Malpensa Airport […] 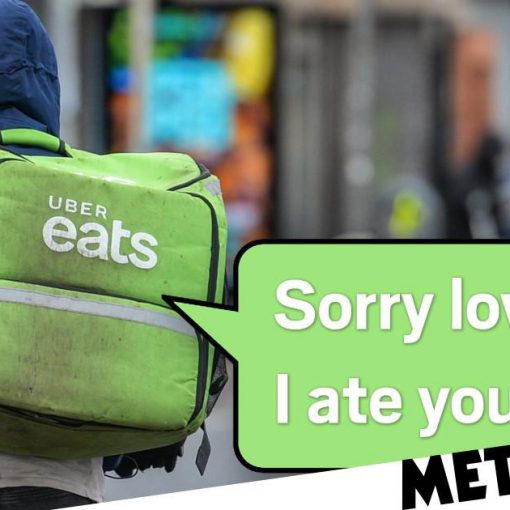 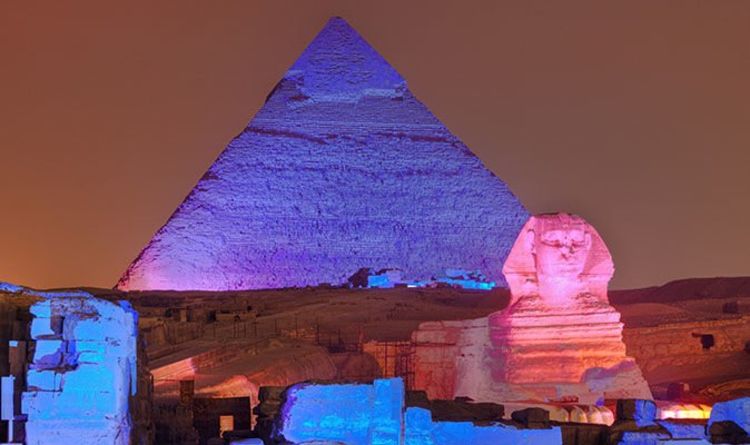