“SNL” is set to launch its next cycle on September 29 with host Adam Driver and musical guest Kanye West.

Nwodim graduated from the University of Southern California with a degree in biology and has been a regular cast member at the UCB Theatre in Los Angeles, where she performed her one-woman show, “Great Black Women … and Then There’s Me.”

She has had small roles in projects like 2017’s “Singularity” and the streaming-video series “Galactic War Room.” 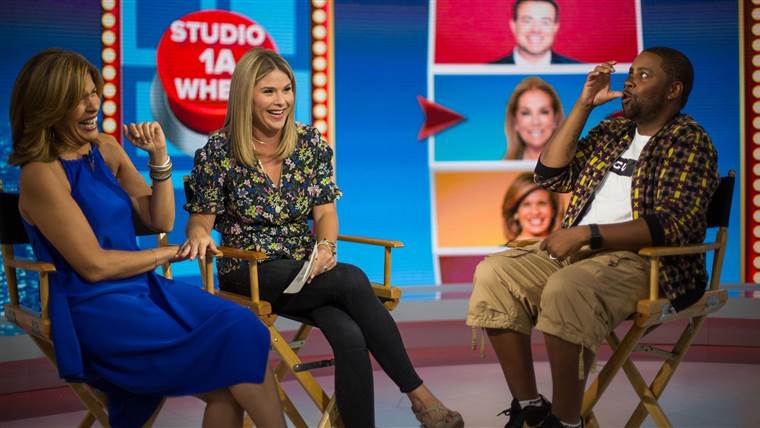 Nwodim’s addition to the cast is the latest in a series of tweaks that have made Mikey Day, Melissa Villasenor, and Alex Moffat full members of the cast, after having served as featured players in recent seasons.

Chris Redd and Heidi Gardner are set to return as featured players. Luke Null, a featured player who joined the show last season, has departed the program. 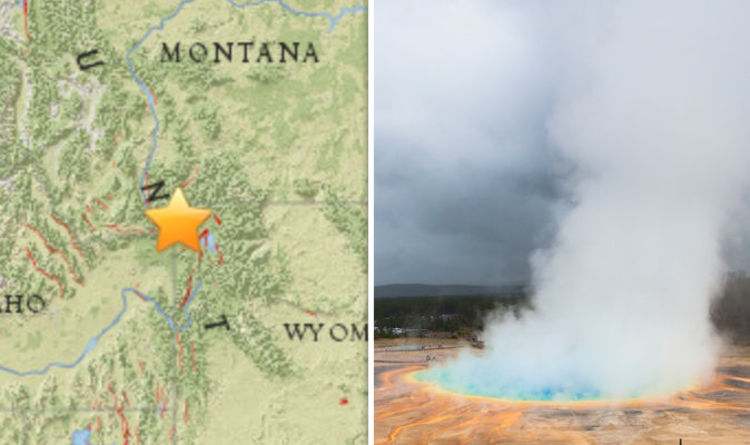 Yellowstone has been hit by a 2.6 magnitude earthquake this evening, setting alarm bells ringing with the park’s fearsome supervolcano already “under […] 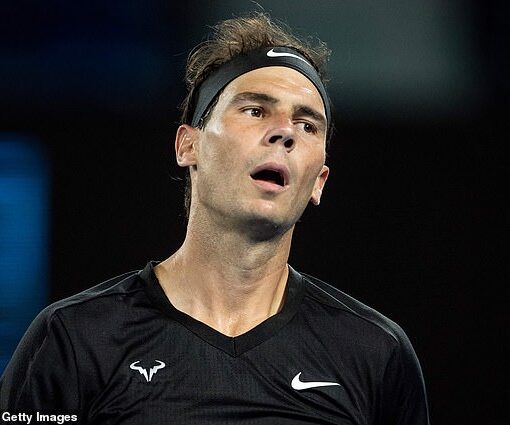 ‘Get vaccinated’: Rafael Nadal issues stunning rebuke to Novak Djokovic as the Grand Slam champion prepares to plead his case in court […] 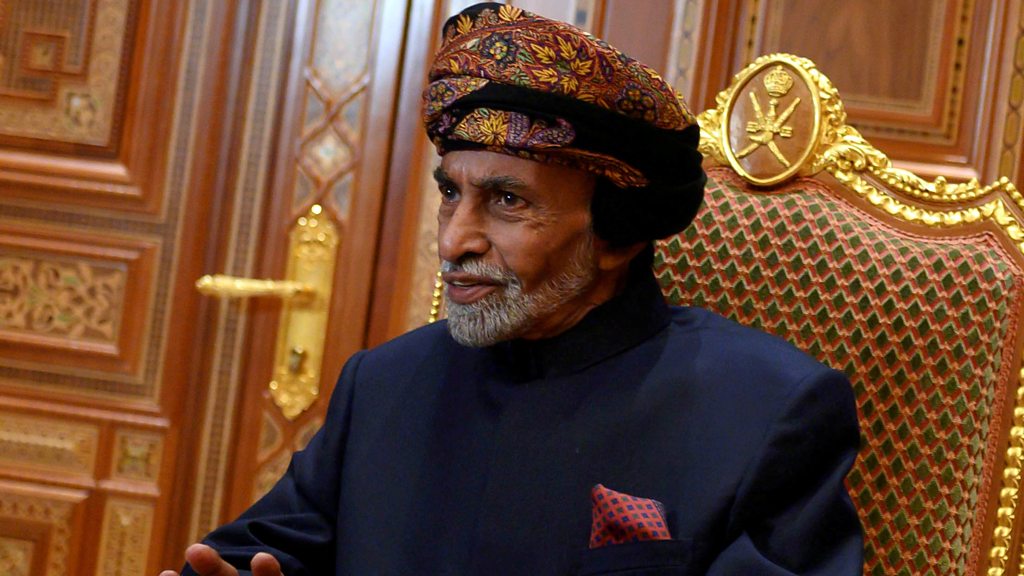 Media playback is unsupported on your device Media captionWho was Sultan Qaboos bin Said Al Said? World leaders and the people of […]