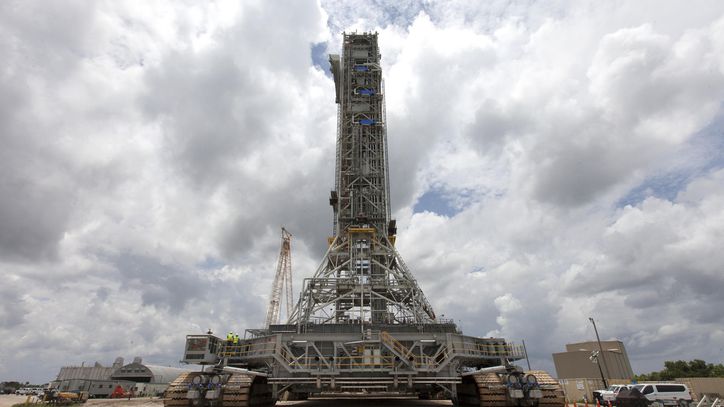 NASA needs to move a launch tower at the Kennedy Space Center in Florida. The mobile launcher is 400 feet (122 meters) tall and weighs 11 million pounds (5 million kilograms). So how do you transport something like that? Very, very slowly.

The space agency will call on the power and prowess of its crawler-transporter, a vehicle the size of a baseball infield, to move the tower out from its assembly site over to historic Launch Pad 39B, which hosted the launch of Apollo 10 in 1969.

When asked what it takes to become a crawler drive, Dove says, “You have to have an engineering degree.” You also need to complete an on-the-job training program. The Kennedy Space Center currently has four certified drivers and four more in training.

The crawler, one of two, has been rolling at NASA since the mid-1960s, but it’s had some upgrades during its time. It can now move up 18 million pounds (8.2 million kilograms) of cargo, so the launch tower is well within its limits.

Dove says it takes over 7 hours of driving to get from the assembly area to the launch pad at a speed of less than 1 mph (1.6 kph). But don’t worry. He doesn’t have to do it alone. Drivers will swap out every 35 to 40 minutes to prevent fatigue. The hungry crawler eats up around 100 gallons (380 liters) of fuel per mile.

John Giles, NASA’s senior crawler project manager, was also on hand to answer the toughest question of all: How long would it take the crawler to reach the moon? He says it would take 27 years.

To see the crawler in action, check out this NASA time-lapse video from 2012. It’s a good thing the drivers don’t have to parallel park this beast.

The Google Pixel 3 and 3 XL, as they’re assumed to be called, could be radically different phones compared to their predecessors, […] 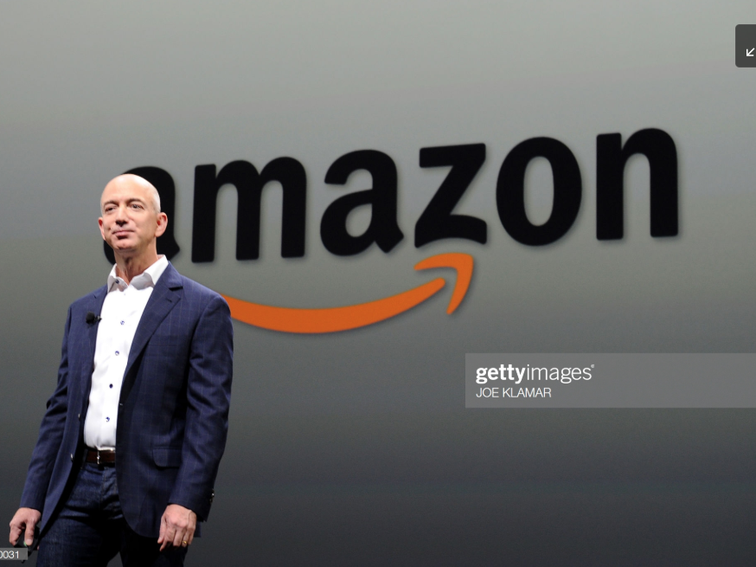 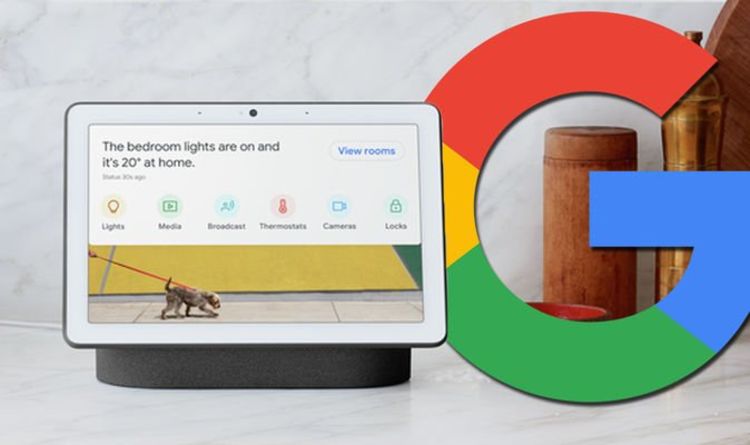 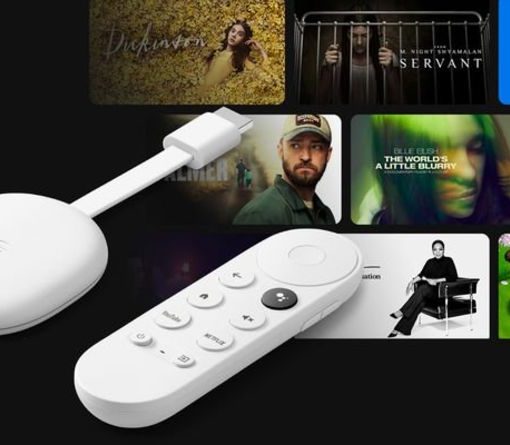 Apple TV is now available for Chromecast with Google TV. The streaming service, which launched in late 2019, offers access to exclusive […]