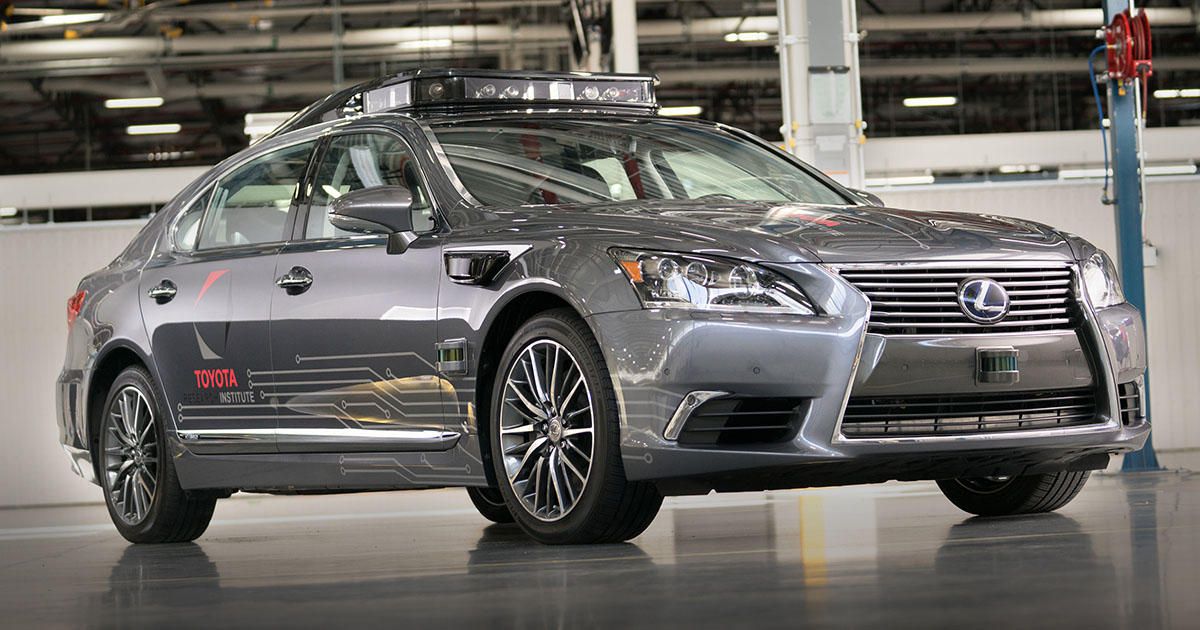 Toyota is getting ready to go hard in the paint, as far as self-driving cars go anyway, thanks to a $500 million investment in ride-hailing giant Uber, according to Reuters.

The investment is a big step by both companies toward catching up to the likes of Waymo in the race to full autonomy. This move by Toyota is doubly interesting since we very recently reported on two of its main suppliers, Aisin and Denso, forming a supergroup of sorts to speed up self-driving hardware development with the goal of having it ready for market by 2020.

Uber plans to combine its self-driving hardware package with Toyota’s Guardian suite of advanced driver assistance technology, which has features like active lane keep assist and adaptive cruise control, but which doesn’t currently offer true self-driving capability. Toyota and Uber will build this tech into Sienna minivans beginning in 2021, with an eye toward ride-hailing uses.

Uber’s self-driving car program suffered major setbacks when one of its test vehicles struck and killed a pedestrian in Arizona in March of this year. That event and the subsequent investigation caused the company to all but completely cease its development program, and this investment is the first outward sign that there may be life in it yet.

Toyota did not immediately respond to request for comment.

On the set of Netflix space drama Away, actors on wires and visions of Mars

When Learning Is Really Remote: Students Climb Trees and Travel Miles for a Cell Signal

Disney Plus: Everything to know about Disney’s popular streaming service