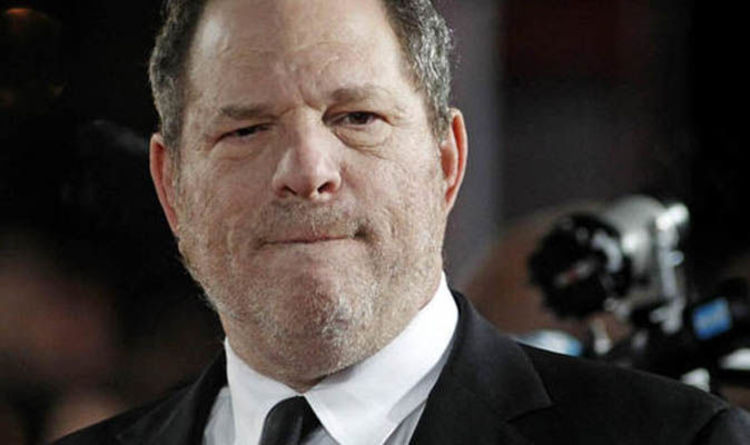 She added that she and other women who have accused the Hollywood producer have paid a heavy price for being seen as part of his “harem”.

She defended actress Asia Argento, 42, who claims Weinstein raped her when she was 21, saying she was being “hurled under a bus”.

Last week it emerged Argento paid almost £300,000 to actor Jimmy Bennett after he accused her of sexually assaulting him five years ago when he was 17.

The story and a picture of the pair in bed appeared to have damaged Argento’s credibility.

She denies the allegation.

Yesterday Anthony said there had been “a huge backlash” against the women.

“Asia has been extraordinarily courageous standing up to Weinstein. And now she’s being punished. She’s being vilified,” she said.

Anthony said it had been reported Weinstein was running a “dirty tricks” campaign to discredit his accusers and had hired private investigators to dig up dirt.

She said of Weinstein: “He’s hurt a shocking number of women. Please ask yourselves, ‘What is the cost of owning up to being part of his bloody harem?’ Quite a lot.

“The shame over years was enough to make me contemplate suicide at some point.”

She said her 14-year-old son Jimi had been bullied by other boys after making the allegations last year.

She claims that Weinstein raped her at her flat in west London in the late 1980s.

Anthony is one of 10 women to make allegations of sexual assault against him to the Metropolitan Police.

Weinstein, 66, has been accused of sexual misconduct by more than 80 women.

He denies all allegations of non-consensual sex. 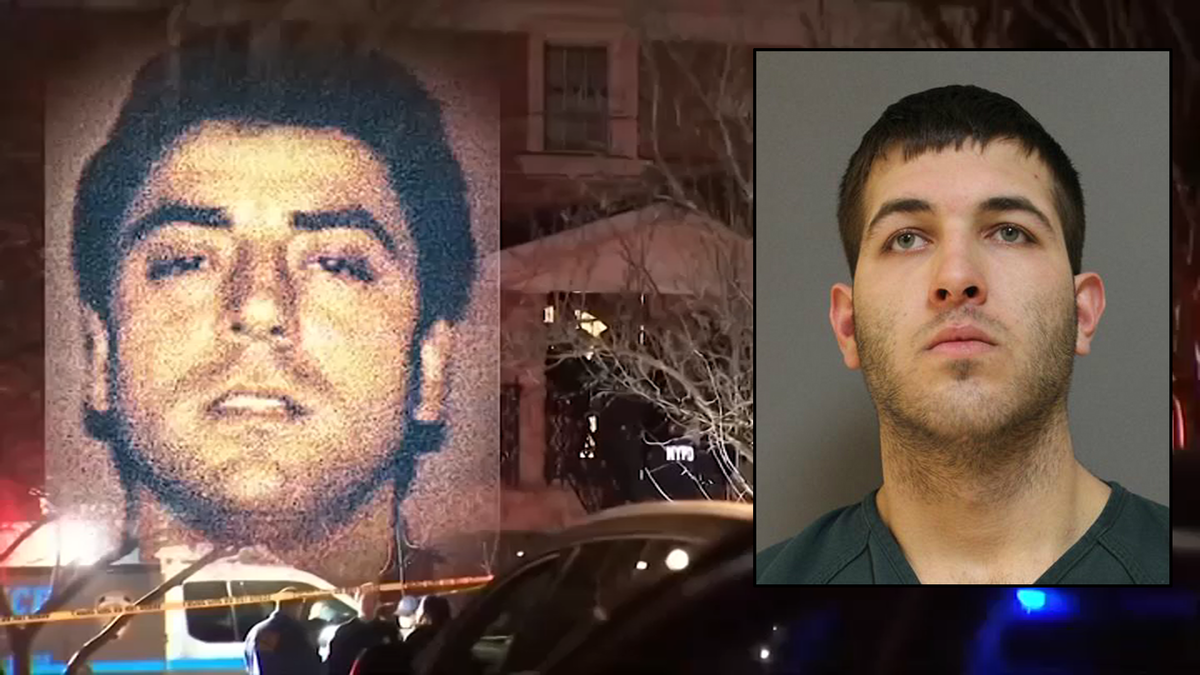 What to Know A man has been arrested in connection with the killing of a mob boss on Staten Island, sources tell […] 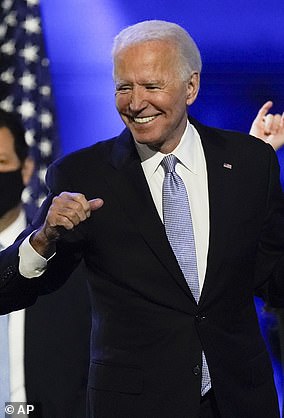 My fellow Americans, the people of this nation have spoken.They have delivered us a clear victory. A convincing victory. A victory for […] 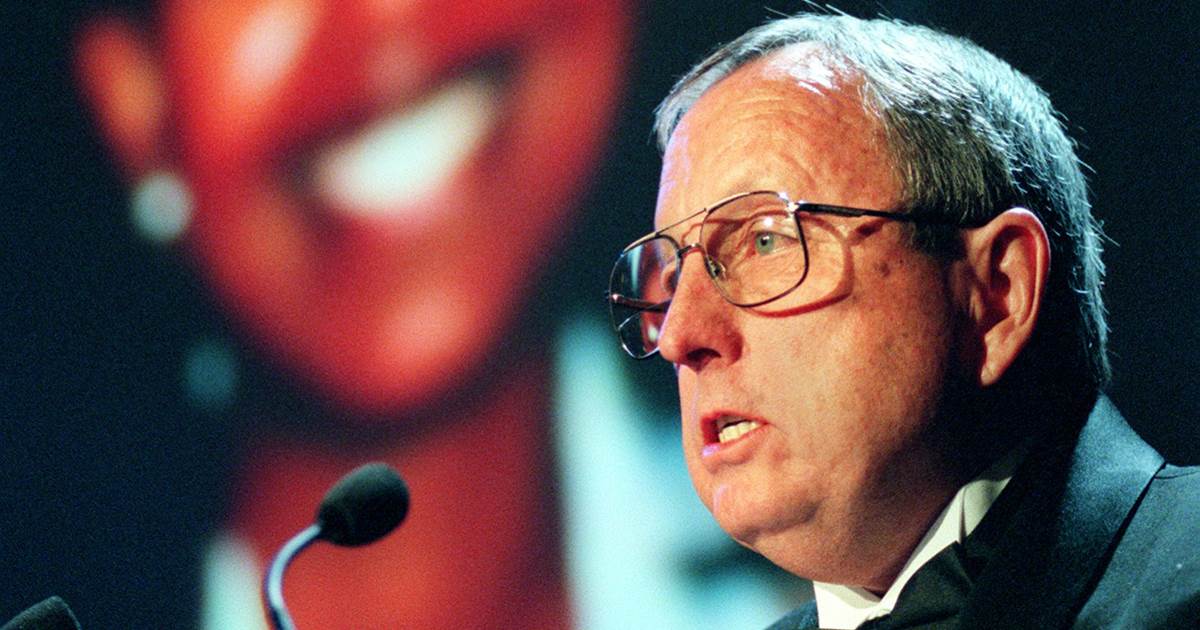 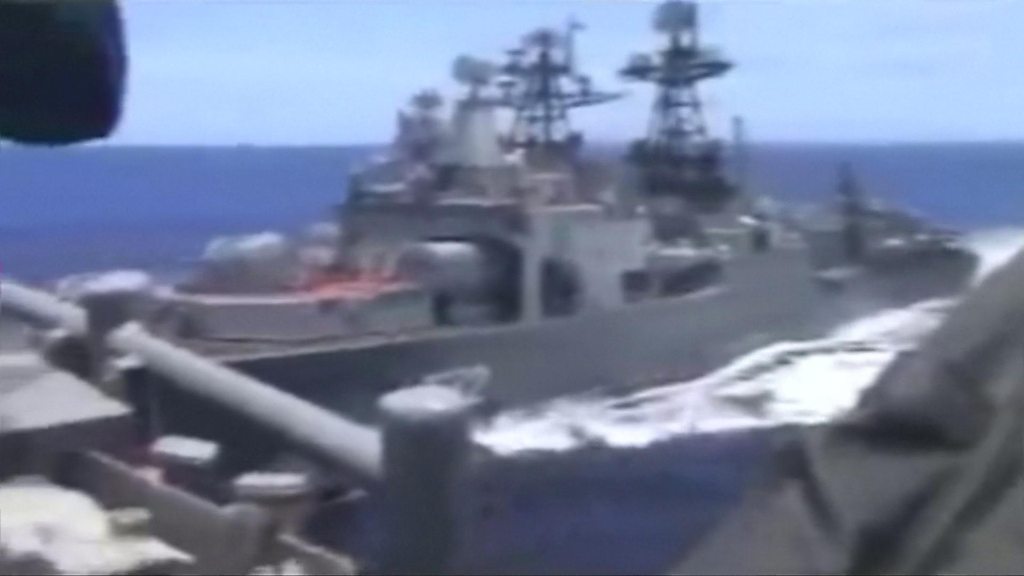