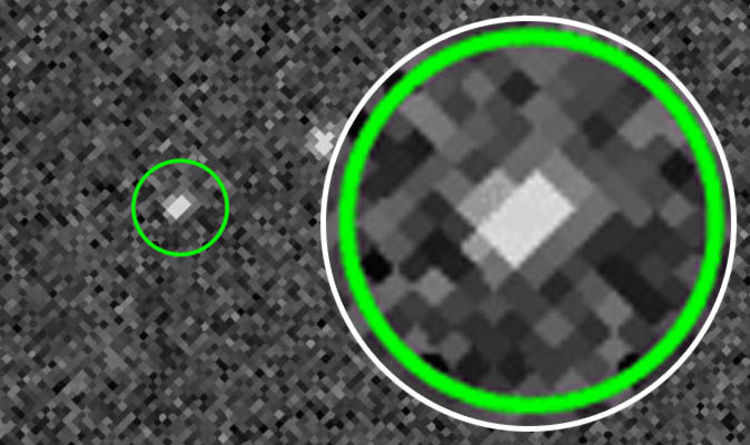 After flying through the void of space for nearly two years, OSIRIS-REx has finally caught glimpse of the 1,600-foot-wide asteroid.

Asteroid Bennu was spotted last week by NASA’s spacecraft, when the two were still about 1.4 million miles (2.2 million km) apart.

Between now and December 3 this year, NASA’s spacecraft will shorten the distance between itself and Bennu to attempt a landing in 2020.

NASA said: “OSIRIS-REx is NASA’s first mission to visit a near-Earth asteroid, survey the surface, collect a sample and deliver it safely back to Earth.

“The spacecraft has travelled approximately 1.1 billion miles, 1.8 billion km, since its September 8, 2016, launch and is scheduled arrive at Bennu on December 3.”

Dante Lauretta, OSIRIS-REx principal investigator, said these first views of Bennu will give NASA an unprecedented opportunity to study the asteroid in great detail.

He said: “Now that OSIRIS-REx is close enough to observe Bennu, the mission team will spend the next few months learning as much as possible about Bennu’s size, shape, surface features, and surroundings before the spacecraft arrives at the asteroid.

“After spending so long planning for this moment, I can’t wait to see what Bennu reveals to us.”

During a brief five second window in July 2020, the space probe will dip down to Asteroid Bennu to scoop up a sample of the space rock’s surface material.

Three nitrogen tanks on OSIRIS-REx will ensure NASA can carry out a total of three attempts to collect a sufficient amount of rock samples.

“At roughly 0.3 miles in diameter, Bennu will be the smallest object that any spacecraft has ever orbited.”

But before the space probe touches down on the asteroid, OSIRIS-REx will spend a whole month surveying the space rocks’s north and south poles and the equator.

These orbital manoeuvres around the asteroid will help NASA measure Bennu’s mass and chart its surface.

During this period of observations OSIRIS-REx will drop anywhere from 11.8 miles (19km) to 4.4 miles (7km) from the asteroid’s surface.

Once NASA collects the space rock samples, the spacecraft will drift off back into space where it will safely remain until March 2021 before it can return to Earth.

OSIRIS-REx is expected to return to Earth by September 2023 to eject its Sample Return Capsule for landing in the Utah desert, US.

As of August 20, the University of Arizona has tracked OSIRIS-REx about 67 million miles (108 million km) from Earth.

The spacecraft is flying towards the asteroid at breakneck speeds of 31,317 mph (14km per second) relative to Earth.

Biological “detectives” are tracking down biothreats such as the bacteria that causes tularemia (“rabbit fever”), but they constantly face the challenge of […] 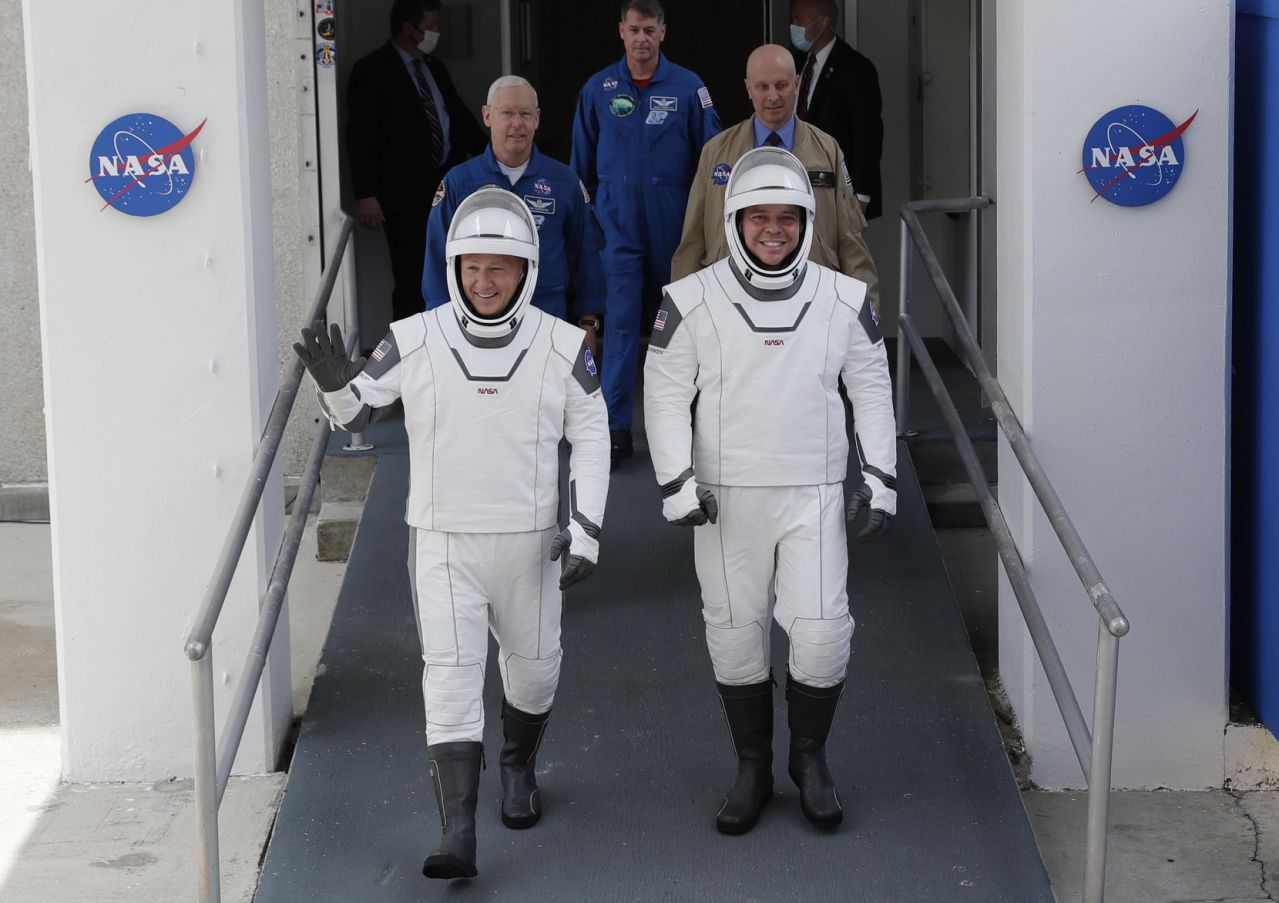 Ushering in a new era in the American space program, two veteran astronauts readied for liftoff Saturday aboard a SpaceX Crew Dragon en […]

Researchers have moved the development process into the passing lane. For the first time, scientists and engineers have pinpointed engine designs for […] 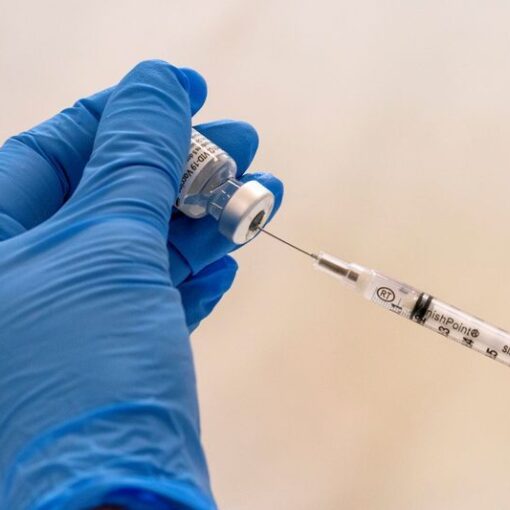 (Reuters) – The U.S. Centers for Disease Control and Prevention said it had administered 43,206,190 doses of COVID-19 vaccines in the country […]