Waka Waka is actually a Facebook Pac Man game that is brought to you by Metrogames, the same developers that brought you the addictive games like Typing Maniac. At first glanced Waka Waka has changed a lot since its first release in Facebook. First thing I notice is that the game no longer using the ghost and little Pac Man anymore and has been replaced with much cuter looking characters.

Waka Waka needs no instruction to play as the game has been around since the early dawn of video game era. Its concept is simple, eat or be eaten. All players has to do is to guide their Pac Man, I mean little octopus around the screen and eat anything that is round and try not to get eaten by the monster that is chasing after you.

Along the way the game does provide power ups which enable you to eat back the monster chasing after you. Once in a while you will get additional boost like Speed, Freezing and also Confusion to help tip the balance between you and the monsters.

The level design of the game itself is different as you progress through the game, but after the 5 to 6 round, the map will shift back to the original one where you started. Not to make the game dull the developers actually buff up the speed of the game after you gone through all the maps in one round.

Well nothing can be said about the graphic department on this game as this is Pac Man game we are talking about. However, I am rather please that Metrogames actually change the Pac Man into a cute little octopus and the ghosts are now various types of monster or robots, depending on the level itself.

Nice game really, this is to prove to people that old does not mean that it is not fun. 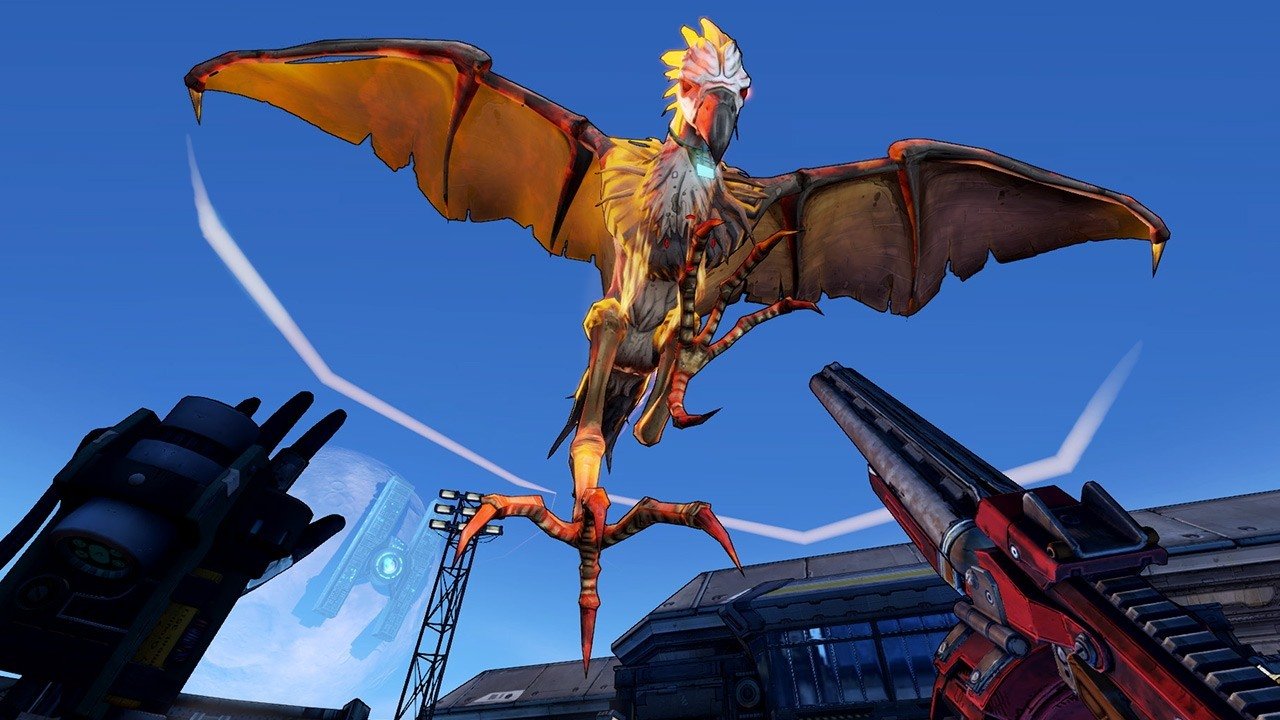 Share. Shooting and looting works in VR, but not without costs. By Steven Petite At face value, Borderlands 2 doesn’t sound like […] 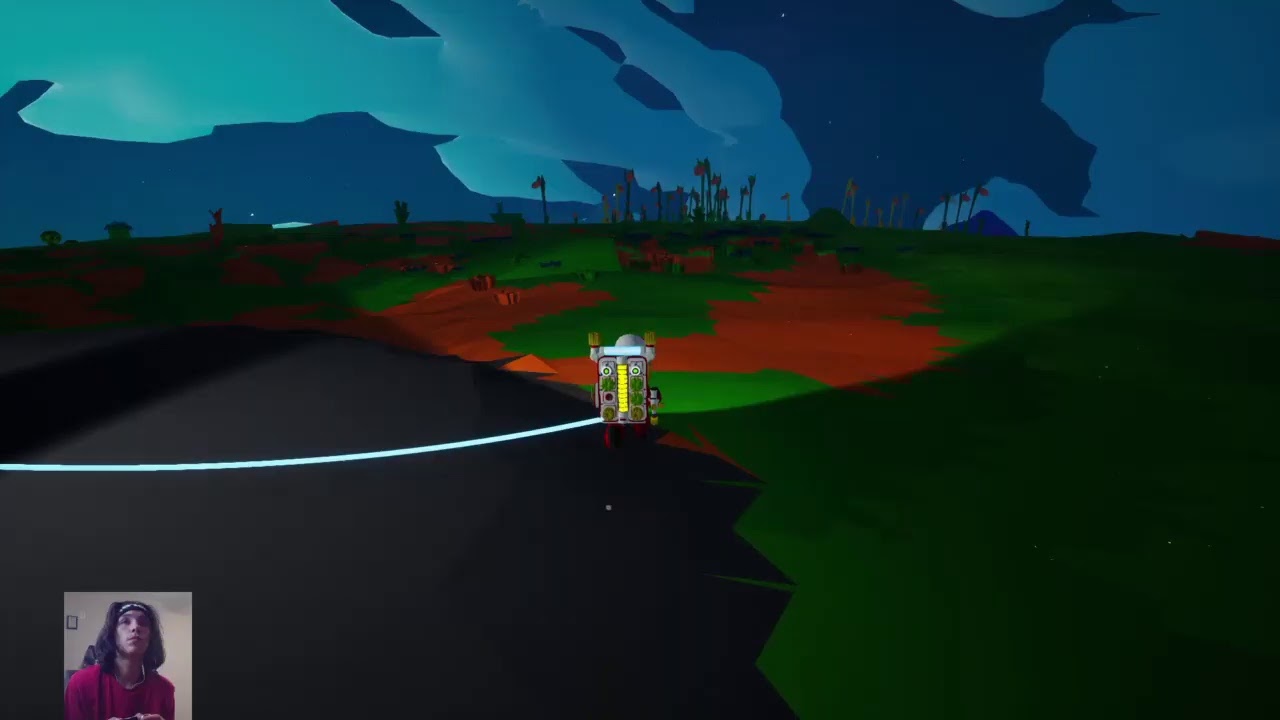 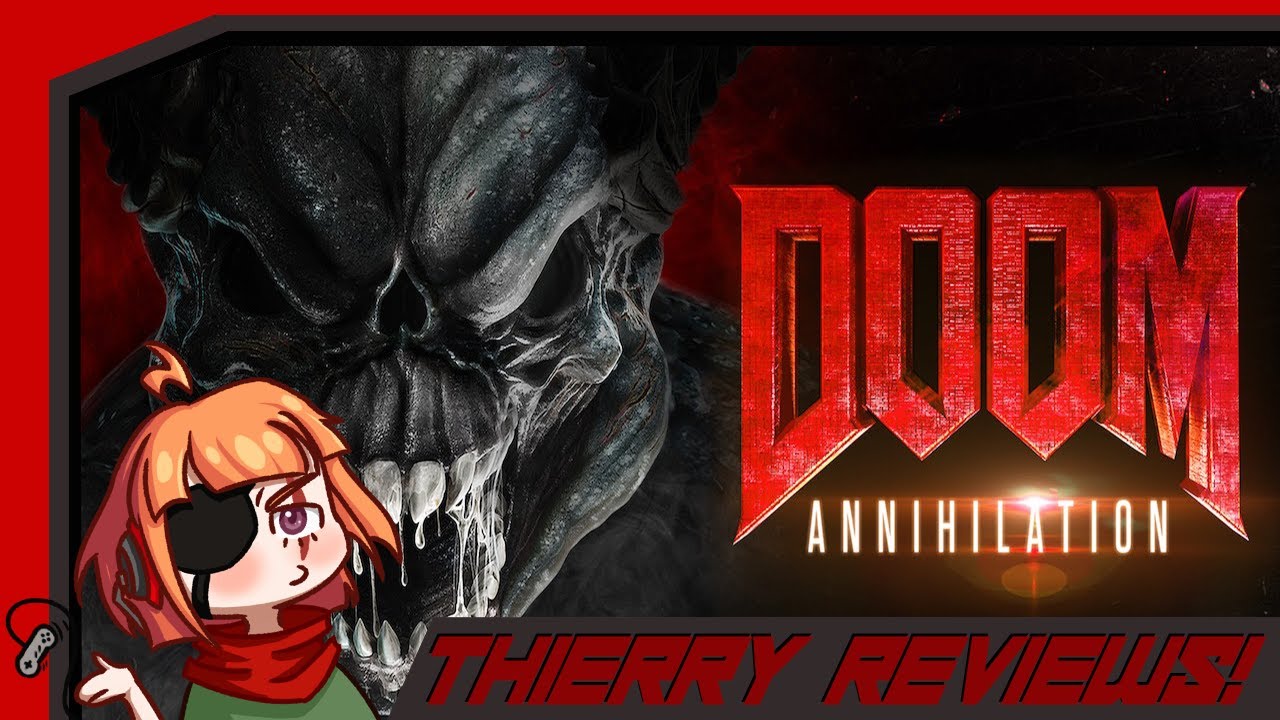 Were they finally able to things right and make a good movie based on Doom this time? the answer is sadly no, […] 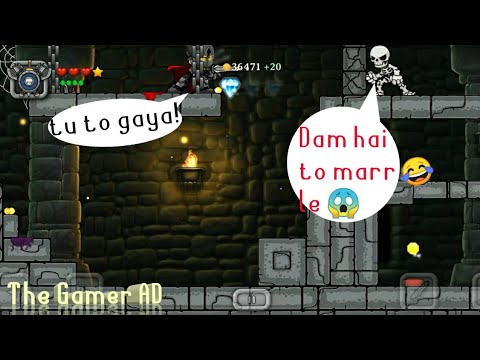