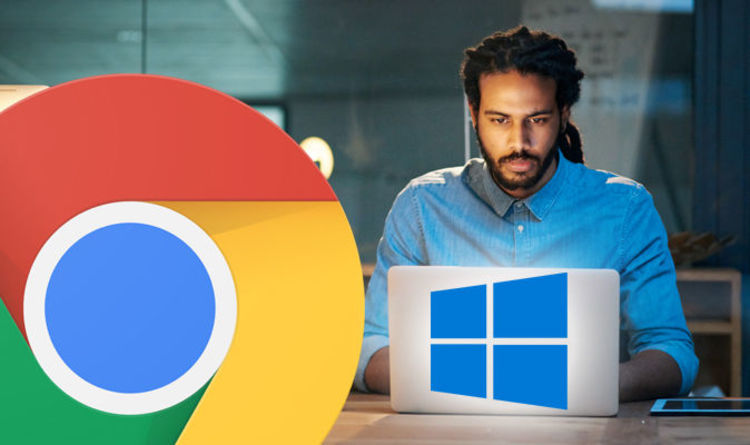 Google Chrome is the tech giant’s solution to navigating the internet.

It is widely considered to be the most popular browser around.

This means when people using Microsoft’s operating system get an alert from Google Chrome it will appear in the Action Centre.

Such a move from Google allows its browser and the notification system present on Windows 10 to be more unified than ever.

Confirming the update Peter Beverloo, an employee at the tech giant working on its Web Platform, said: “We’re now rolling out support for native notifications in Chrome 68 using the Windows 10 Action Centre—super exciting! Would love to hear your feedback!”

Prior to the addition, Google Chrome would alert Windows 10 users by using its own notification system.

Although Windows 10 lovers are treated to this new functionality, anyone running older versions of the Microsoft software will receive Chrome notifications the old way.

According to Thurrott, the feature has only reached around 50 percent of people currently using the latest version of Chrome, 68.

This means if you do not currently have access to the addition it will surely be coming soon.

As well as dealing with notifications better than ever, Chrome 68 also boasts a host of new security improvements.

The browser will now alert users when they are on HTTP pages by labelling them as “not secure”.

HTTP differs from HTTPS because it lacks the encryption technology of the latter.

This means connections are less secure overall and users are at a greater risk when consuming content through them.

Emily Schechter, Chrome Security Product Manager, insisted the move was made because security is one of Google’s “core principles”.

He stated: “Security has been one of Chrome’s core principles since the beginning—we’re constantly working to keep you safe as you browse the web.

“Nearly two years ago, we announced that Chrome would eventually mark all sites that are not encrypted with HTTPS as ‘not secure’.

“This makes it easier to know whether your personal information is safe as it travels across the web, whether you’re checking your bank account or buying concert tickets.” 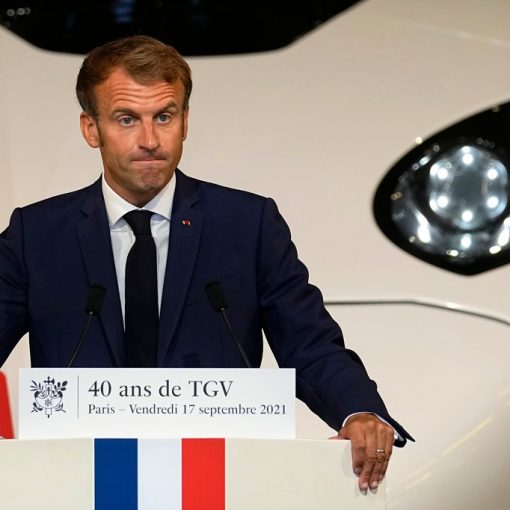 PARIS — French President Emmanuel Macron on Friday unveiled a mock-up of the next generation of greener super high-speed trains, known in […] 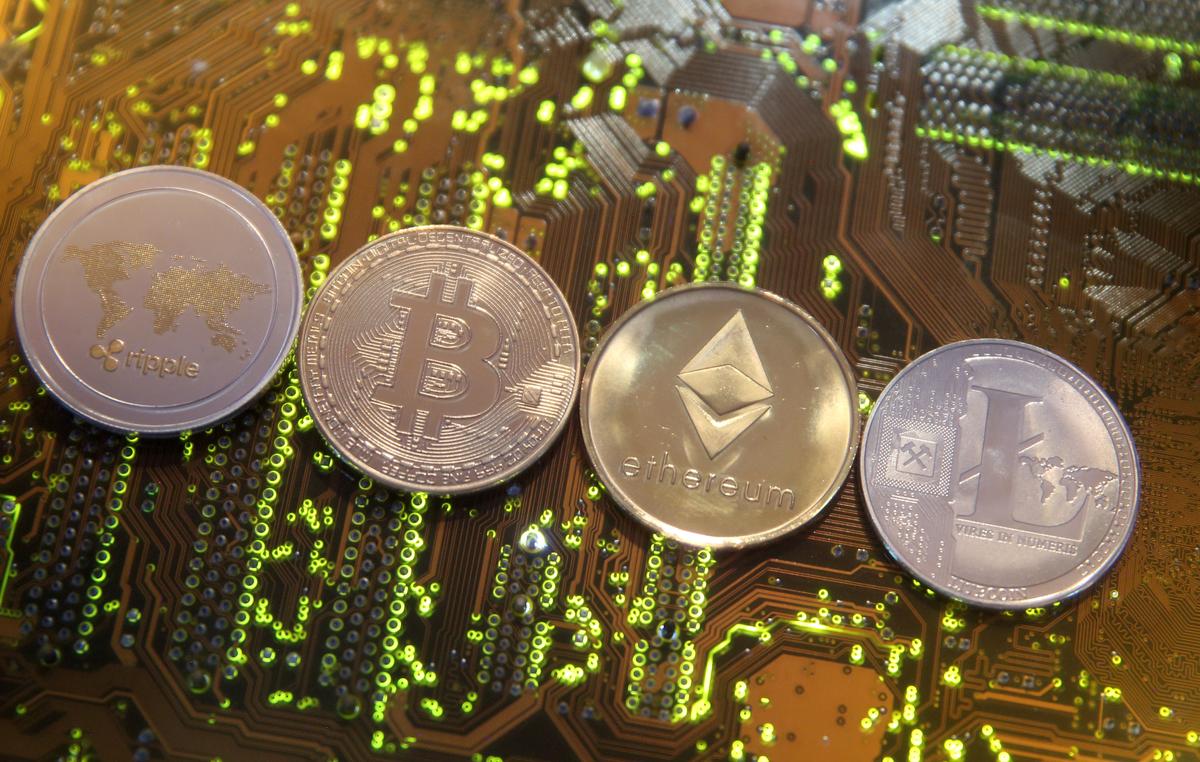 FILE PHOTO – Representations of the Ripple, Bitcoin, Etherum and Litecoin virtual currencies are seen on a PC motherboard in this illustration […] 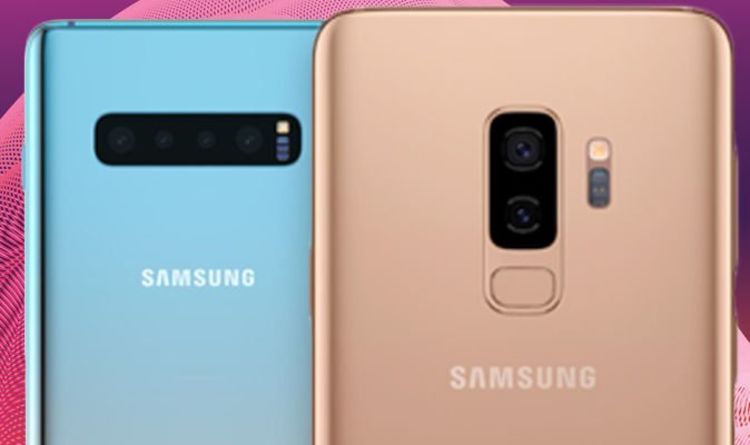 Galaxy S9 is almost a year old following its debut in February last year. However, the handset still offers one of the […] 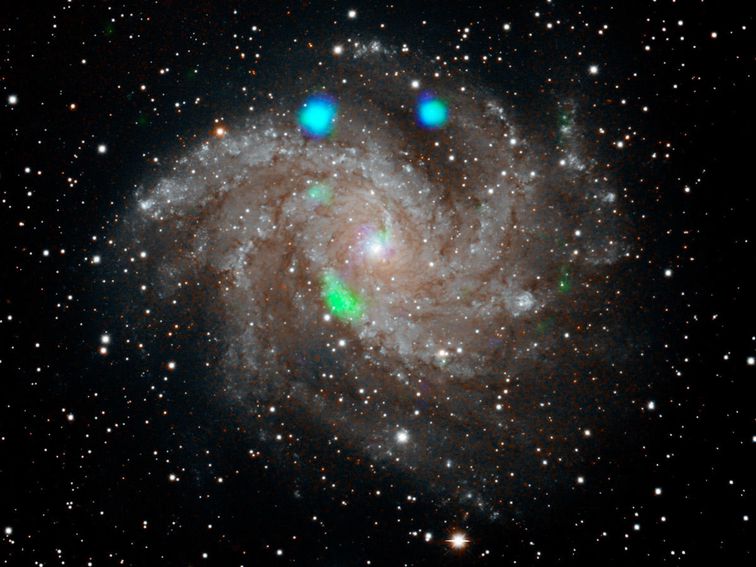 A green source appeared in an image of the Fireworks galaxy before quickly disappearing. NASA NASA’s NuSTAR X-ray observatory has spotted something […]