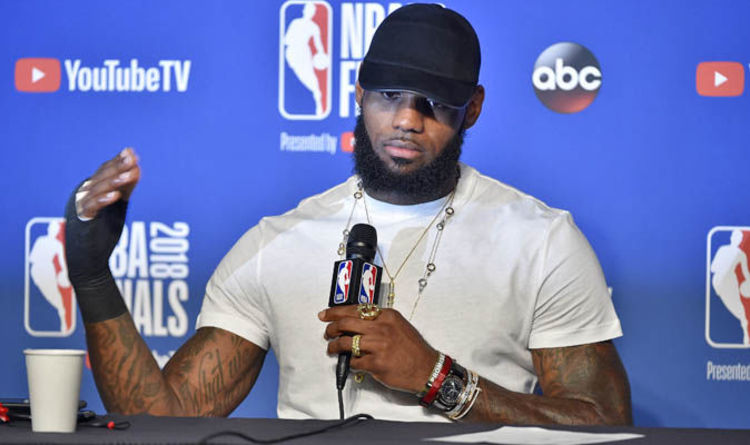 James joined the Lakers in free agency last month and there have already been murals popping up of James painted alongside Lakers legends such as Kobe Bryant and Shaquille O’Neal.

The Lakers have endured a barren spell in recent years having not even reached the playoffs since 2013 and their last title coming in 2010.

But with James on board alongside a bright young crop of players there is hope for the future of the franchise.

A title challenge may be too much for the Lakers this season after missing out on Paul George in free agency this summer.

James, 33, will be entering his 16th season in the NBA and despite still being arguably the best player in the league, time will not be on his side.

And Atlanta Hawks star John Collins has warned the 33-year-old he could be in for the biggest challenge of his career.

“I think if you’re a basketball player and around basketball then you already knew he was going to the Lakers,” Collins told Express Sport.

“It’s no surprise to me but I feel like there’s going to be a lot of pressure on him.

“All the greats have played in that purple and gold and the player he’s become.. he has to go over there and win if he wants to become one of the elite Lakers.

Collins was taken 19th overall by Atlanta in the 2017 NBA draft and made All-Rookie 2nd team.

The 20-year-old was happy with his debut season in the league, but insists there is still plenty of room for him to grow.

“It went okay. I definitely can do better. I understand it’s my rookie year so there’s room for improvement.

“I did what I was supposed to do and I proved myself.”

And then there were none. This year’s Heineken Champions Cup semi-final draw still awaits but there will be no English involvement for […]

Kaká, the former Milan and Real Madrid midfielder, announced on Sunday that he is retiring from football. The 35-year-old Brazilian announced his […] 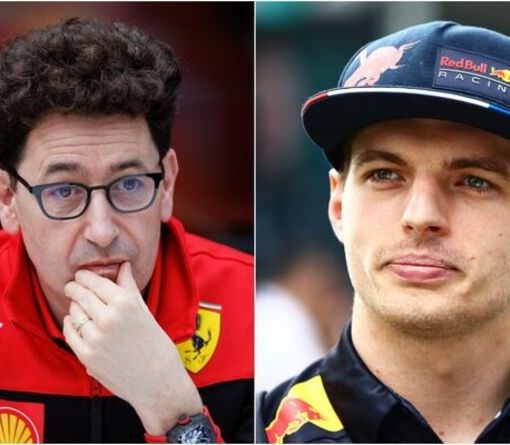 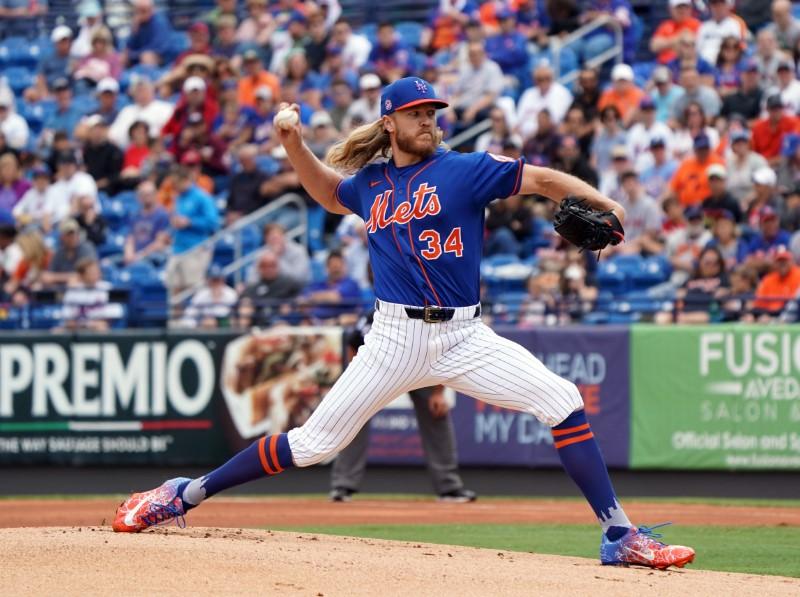