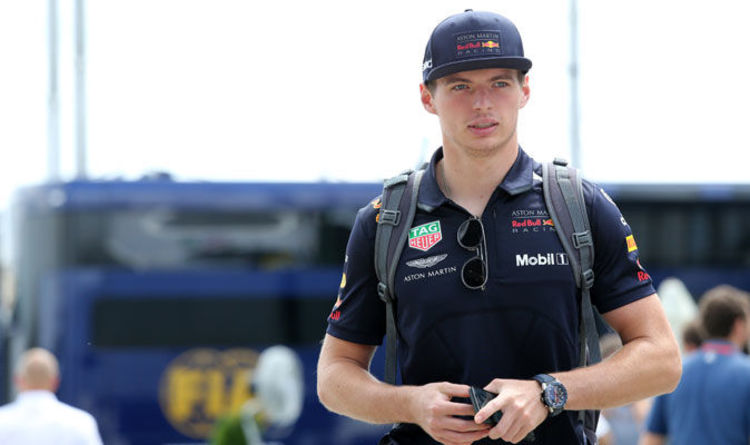 Spanish newspaper Marca claimed Verstappen was completely against his former Toto Rosso team-mate making the step up to Red Bull at the end of the season.

The Austrian team are currently searching for a new driver after Daniel Ricciardo surprisingly announced he was leaving for Renault in 2019.

A number of current Formula One stars have been linked with a move to join Verstappen from next year.

And Marko hinted that Sainz could well be in their plans as Verstappen will have no impact on the team’s decision.

“Red Bull is the one who decides about drivers.

“Daniel called me on Thursday to inform me of the decision to leave the team at the end of the season.

“He spent most of his career at Red Bull and told me he wanted a change, that’s right.

“Now we will have to think about who will be Max Verstappen’s teammate.”

Sainz is the only current driver without a team for next year as Ricciardo has been given his Renault seat.

Fernando Alonso, Pierre Gasly and Kimi Raikkonen have also been touted for a move to Marko’s outfit.

Meanwhile, Red Bull will swap engine suppliers to Honda from next season after a number of issues with Renault this campaign.

“Now that it’s certain that you are making the switch to Honda, that will now work in your favour, let’s put it like that. But that’s how these things work,” Verstappen said.

“I hope we will continue to develop the car well.

“We are better than [Ferrari and Mercedes] so car-wise they are the ones who need to catch up.” 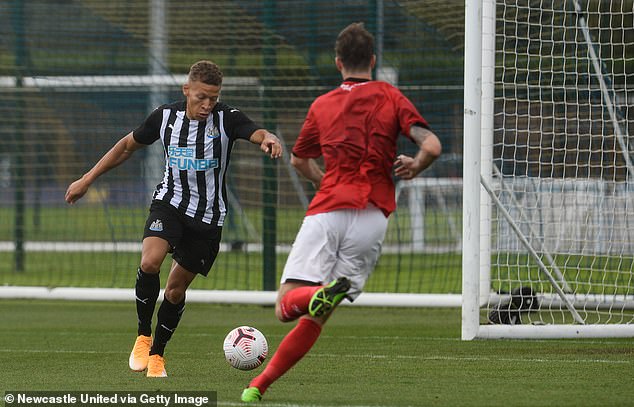 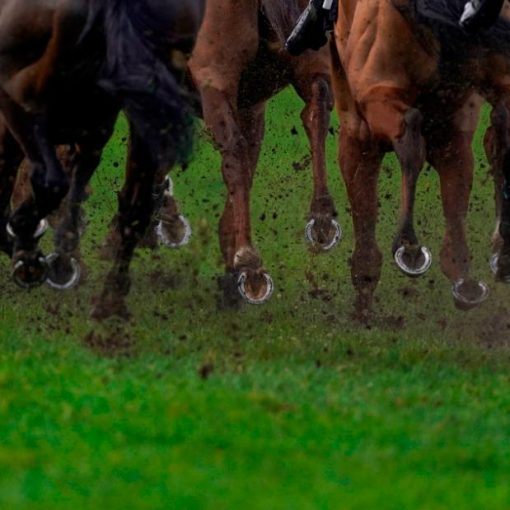 On Tuesday, the Irish Horseracing Regulatory Board tweeted that it was “aware of further social media content circulating and the matter is […] 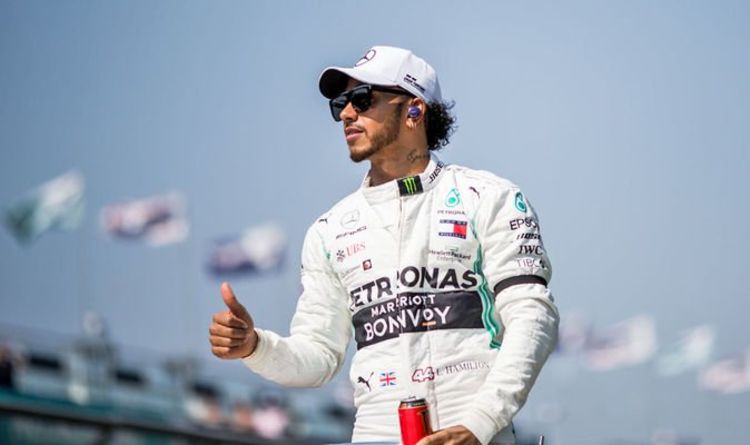 Hamilton finished second in Sunday’s season-opener in Melbourne behind team-mate Valtteri Bottas. The Brit is chasing the outright second spot in the […]