(MANILA, Philippines) — A Filipino soldier, five militiamen and four villagers were killed by a powerful bomb that exploded in a van the troops were inspecting Tuesday amid threats of bombings in a southern province, military officials said.

Regional military spokesman Lt. Col. Gerry Besana said one other government militiaman was wounded in the blast after dawn that shattered a part of the barricades surrounding an army militia outpost in the village of Colonia on the island province of Basilan.

Besana, who is based in southern Zamboanga city across a strait from Basilan, said a security clampdown due to intelligence reports of possible bomb attacks on military outposts included the setting up of road checkpoints, which allowed troops to stop the bomb-laden white van.

Police said the blast occurred after militiamen flagged down the van at a checkpoint for inspection, although the report had limited details and it’s unclear what happened to the driver.

The villagers who died in the explosion included relatives of militiamen assigned at the outpost.

No group has claimed responsibility for the blast. Investigators were trying to determine the type of the explosive and its design.

Government forces have been put on alert in the south, scene of decades-long Muslim separatist unrest, after President Rodrigo Duterte signed a new autonomy agreement last week with the biggest Muslim rebel group in the country.

The peace deal has been opposed by much smaller but violent extremist bands mostly linked with the Islamic State group.

“These may be the work of peace spoilers,” Besana told The Associated Press by telephone, referring to opponents of the autonomy agreement and adding that it was likely that the militia outpost was the target of the bombing and not the city of Lamitan a few kilometers (miles) away. JAD DAVENPORT/National Geographic By Mitch LeslieDec. 3, 2018 , 11:00 AM Lonesome George, the Galápagos tortoise who became famous as the sole […] 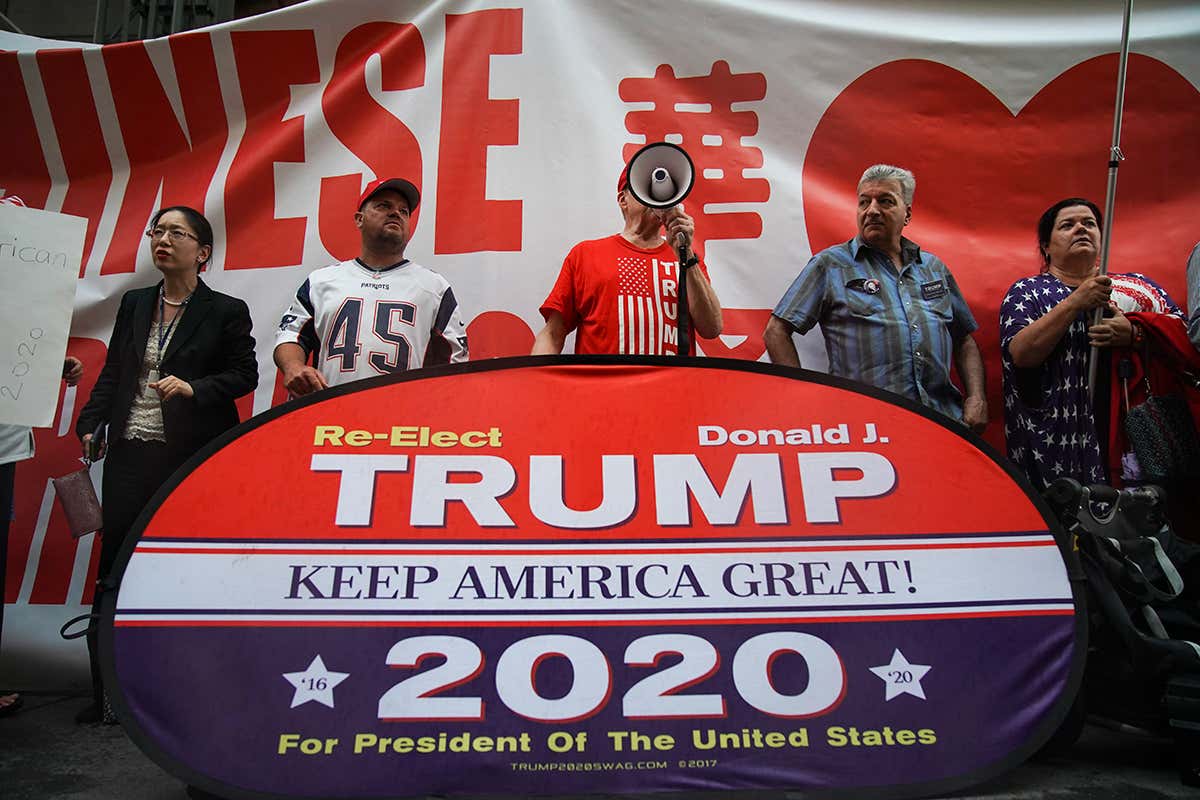 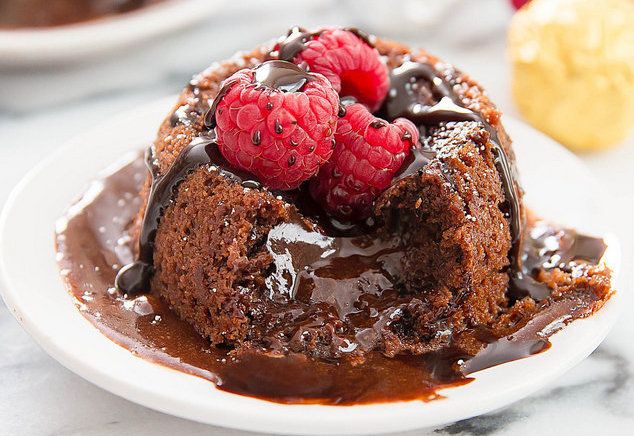 Some of the countries most vulnerable to climate change are those with the least access to scientific expertise in climate negotiations. Bill […]