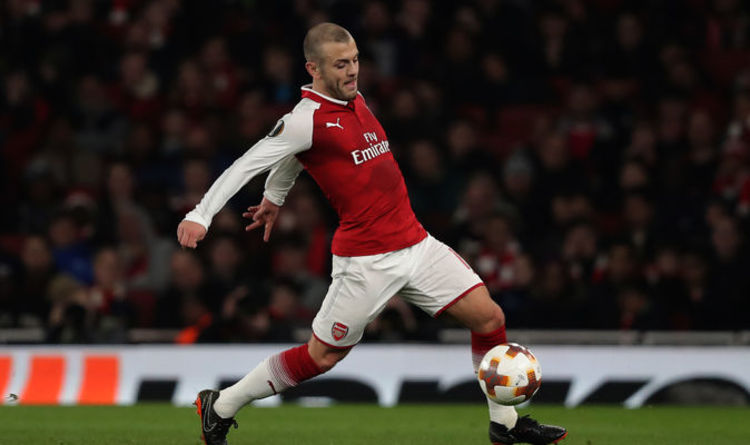 Wilshere celebrated his return to the England squad for friendlies with Holland and Italy with another composed performance and it seems a far cry from his struggles on the south coast in a loan move.

Fans of the Three Lions will still remember with horror his last appearance for his country, against Iceland in the embarrassing Euro 2016 exit where he was clearly not fully fit and it showed. Feared he most certainly wasn’t among Europe’s elite – but now he is.

Even AC Milan boss Gennaro Gattuso sang the praises for Wilshere on the eve of last night’s second leg, suggesting he has the same qualities as a Spanish player and was someone who could play in any league.

Gattuso also claimed Wilshere had an “English personality” – which could well mean he is competitive and optimistic. Certainly we saw that spirit when he appealed for a throw-in, which was blatantly AC Milan’s, inside the opening seconds.

He was soon handed the captain’s armband after Laurent Koscielny was forced off injured, something that demonstrates his newfound maturity and desire to knuckle for the Gunners cause even if his future at the Emirates is very much up in the air.

Wilshere is out of contract in three months time and it says a lot about his season that it would be a devastating blow to Arsenal if he were to depart, whereas only a few months ago many Gunners fans would not be worried either way if he stayed or went.

The 26-year-old showed several nice touches of his left wand and importantly did not ever look like he would give the ball away.

He also seemed to grow under the pressure of the armband, a position that Arsene Wenger recently suggested could end up being a permanent one in the future should he stay at the Emirates.

Wilshere does not seem the most natural choice of captain, he is not a dominant figure or particularly talkative on the field but he is certainly someone respected.

He played a role in the move that led to Danny Welbeck’s penalty equaliser towards the end of the first half and was then denied by a wonder save from Gianluigi Donnarumma following his fierce strike from outside the area.

A more attacking role certainly seems to bring the best out of him too and Gareth Southgate will watch the remaining Arsenal games this season with interest to determine where best to use him in his England side should he confirm his place on the plane to Russia. 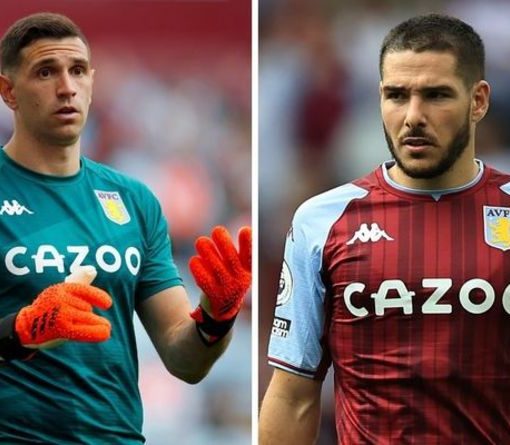 For too long football has played tiki-taka with the issue of concussion, rather than tackling it head on. It has been passed […]

Join the conversation on Facebook, Twitter and email. Max and Barry talk to Philippe Auclair about his career, how his passion for […] 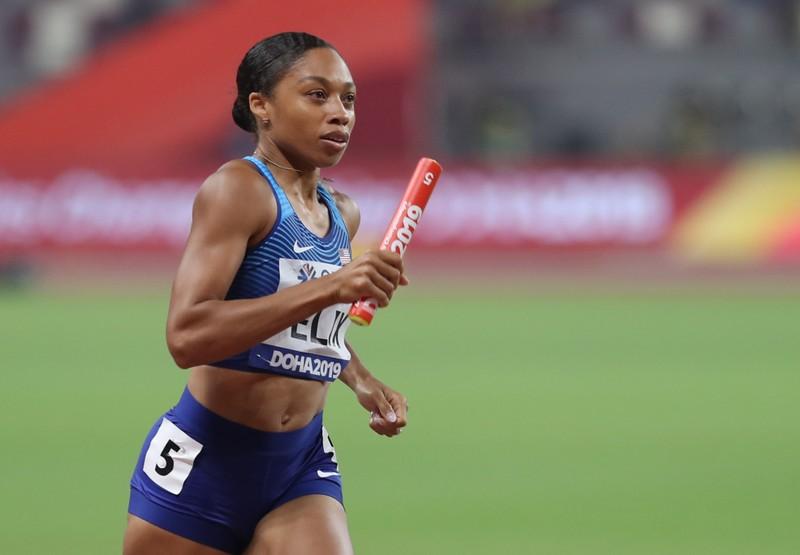