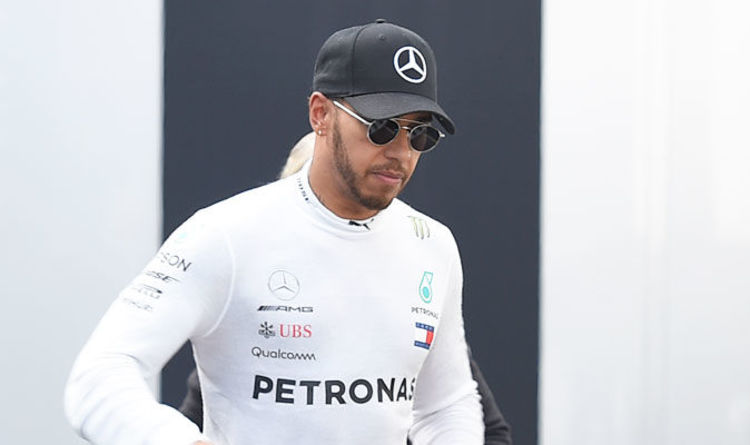 Although Mercedes mainly tried out the medium tyres during their testing session in Barcelona, Hamilton has felt comfortable in the new V09 model.

The Brit, who is chasing his fifth world title, clocked up one of the fastest times on the Circuit de Barcelona-Catalunya, however is likely to face a sterner challenge this time round from the likes of team-mate Valtteri Bottas, Ferrari’s Sebastian Vettel and Red Bull’s Daniel Ricciardo.

While Horner accepts Hamilton is the overriding favourite ahead of the new season, he doesn’t think Red Bull are far off.

“There are some tracks that we’ll be very competitive at. Our challenge is to try and take the fight to Mercedes and Ferrari ahead of us.

“You have got to assume that Lewis Hamilton and Mercedes are the absolute favourites, but we have two great drivers in Daniel Ricciardo and Max Verstappen, so it would be great to see them really up there and in amongst it this year.

“And of course, Ferrari will be strong as well.”

Meanwhile, Hamilton’s current deals with Mercedes expires at the end of the season and Horner has jokingly entertained the idea of Red Bull trying to make a shock swoop.

He added: “It’s difficult to see him leaving Mercedes, but I guess you can never say never.

“I can’t envisage that at this point in time. Our priority is to retain our two drivers that we have.

“I’d be very surprised if he was to leave. But it won’t be a cheap deal for Mercedes this time.”

The Australian Grand Prix kicks off the new campaign on March 25. 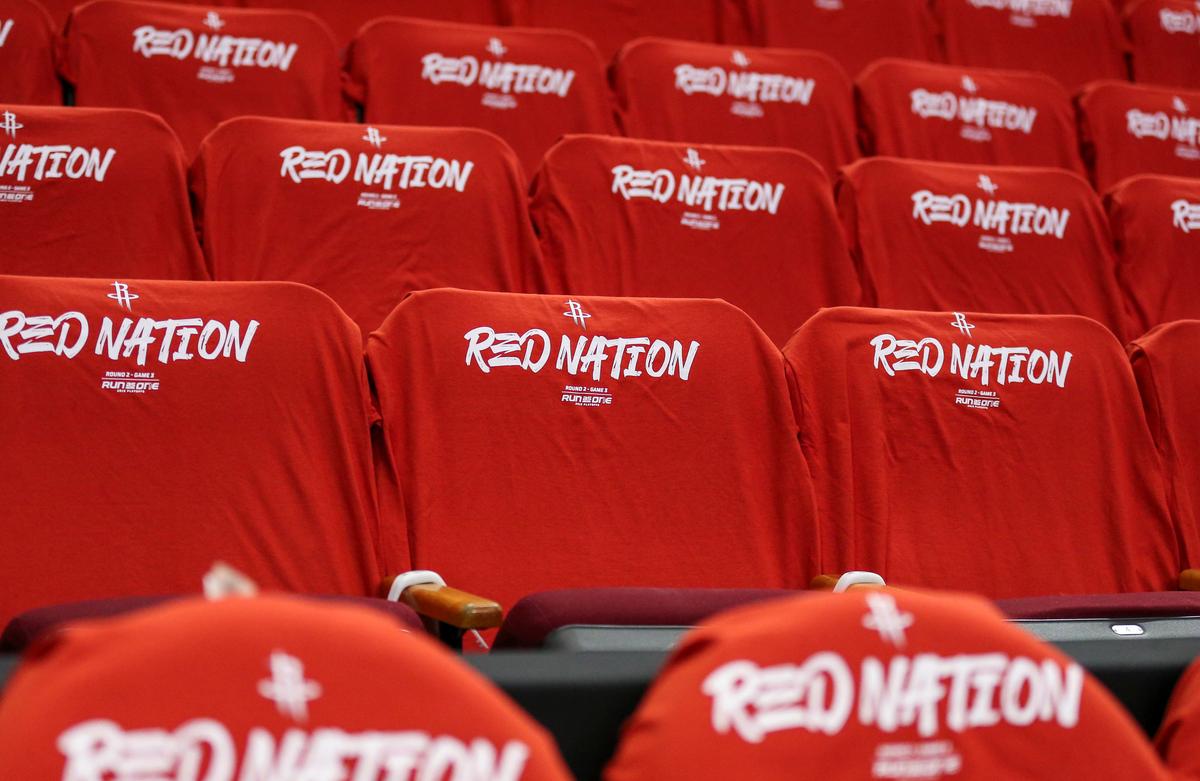 Edinson Cavani, whom Barcelona are reported to be interested in signing, has informed Ralf Rangnick he will not depart Manchester United during […]

UFC welterweights Colby Covington and Jorge Masvidal allegedly were involved in an altercation outside of a Miami Beach restaurant late Monday night. […]