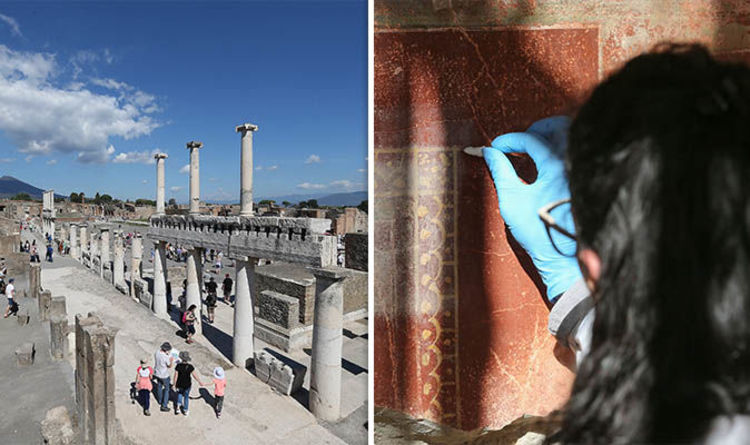 New excavations are taking place in the north of the city at an area that has so far remained unexplored.

It will also include an alley which was completely buried in the eruption.

Using drones and lasers, the team hope to completely reconstruct the newly uncovered area and allow the public to explore it.

“The works have already allowed us to remove the post-ancient layers, reaching the remains of the eruption of 79 AD that incorporate the collapsed structures.

“The excavation will for the first time use techniques such as drones and laser scanners.

“It will allow us to reconstruct the buildings in three-dimensions.

“We will probably find the remains of the second floors of the buildings, so it will be important to document continuously all the excavation with cameras in order to complete the restoration.”

The UNESCO heritage site is one of Italy’s most popular tourist destinations.

Pompeii was was preserved under ash from a volcanic eruption in 79 AD and rediscovered in the 18th century.

Ash formed a hard coating around corpses of those caught in the disaster, which preserved the form of their bodies as well as sometimes their clothes. 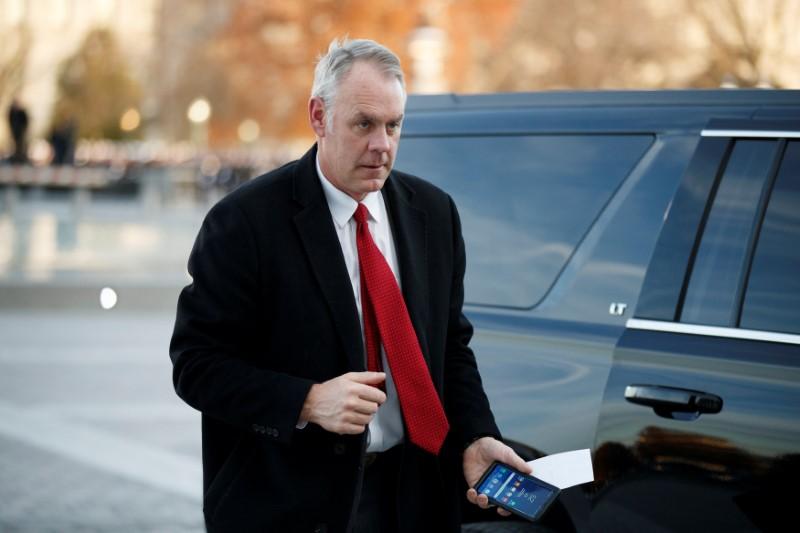 WASHINGTON (Reuters) – U.S. Interior Secretary Ryan Zinke, who has aggressively sought to roll back Obama-era environmental protections, will be leaving his […] 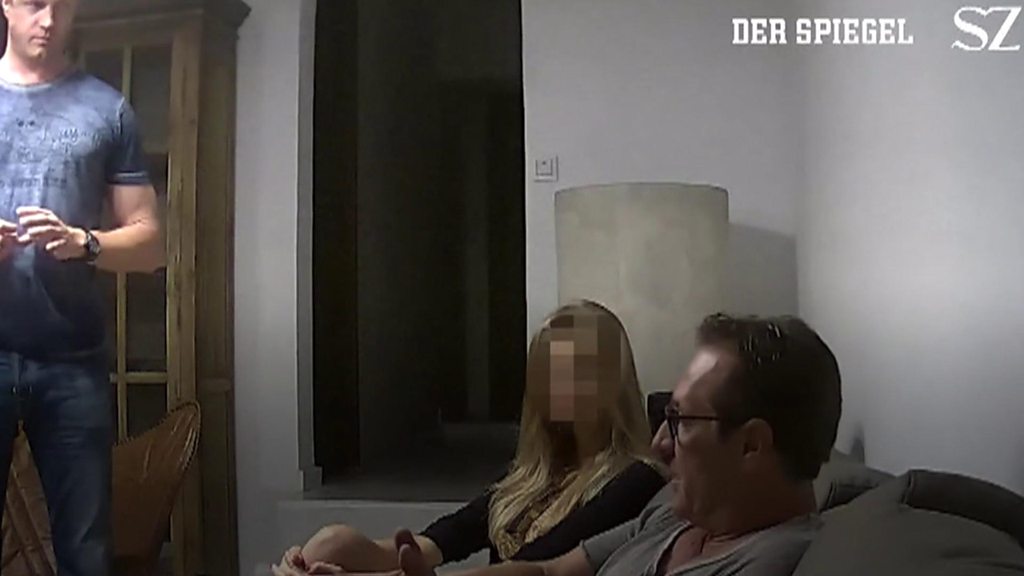 Media playback is unsupported on your device Media captionThe video, from, 2017, was recorded in a villa in Ibiza A Vienna lawyer […] 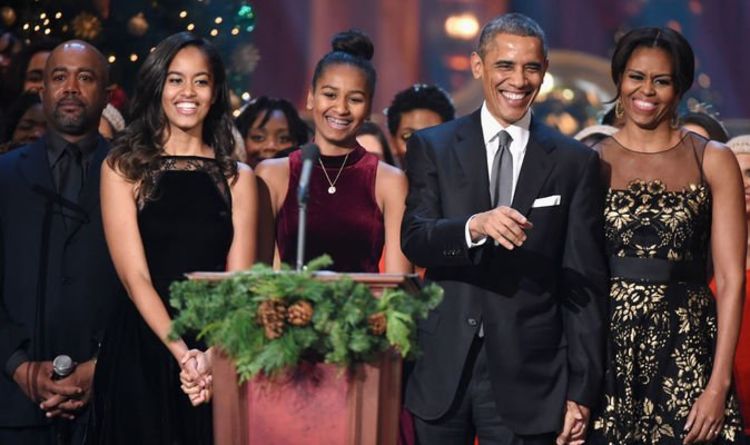 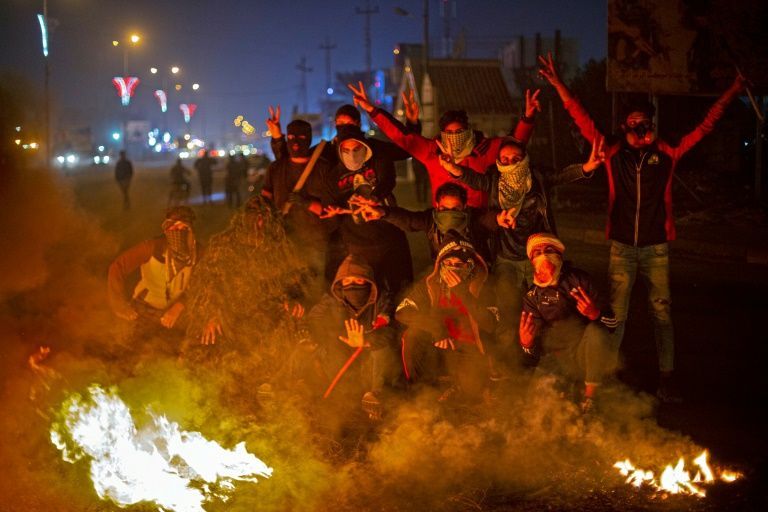 Diwaniyah (Iraq) (AFP) – Iraqi anti-government protesters again hit the streets Wednesday, angered by an activist’s death and an attempt on the […]