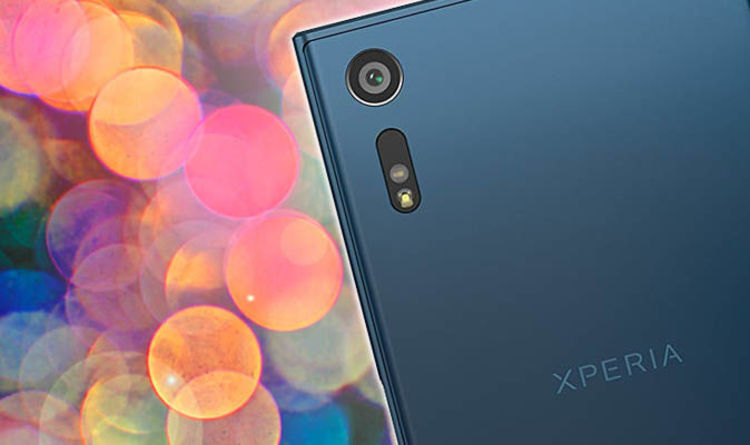 Sony are also rumoured to be launching an Xperia XZ2 Compact this morning, with speculation also rife that the firm is working on an Xperia XZ1 Premium (aka the XZ Pro).

Ahead of the big Sony event in Barcelona, reliable tech tipster Evan Blass published alleged leaked pictures of the Xperia XZ2 and specs.

The upcoming flagship will allegedly have a full screen design, sporting a Corning Gorilla Glass 5 LCD screen that boasts an 18:9 aspect ratio.

Blass claimed the XZ2 will have a 5.7inch screen, while the XZ2 Compact will boast a 5.0inch screen and largely have the same features.

The tech tipster said both the XZ2 and XZ2 Compact will be Android Oreo powered and have Qualcomm’s top of the range chip for 2018.

The XZ2 will also allegedly sport 3D glass on both faces of its aluminium frame and have a 19-megapixel rear camera.

Both the Xperia XZ2 and XZ2 Compact are rumoured to come in four different colours – black, silver, green, and pink.

All will be revealed for certain soon though during Sony’s big MWC 2018 conference, which will be broadcast online.

If you want to watch the big Sony event as it happens, here’s how to tune in.

The Sony MWC 2018 press conference will be broadcast on the company’s official website, with live coverage on their blog.

Outlining their live streaming plans in a blog post, Sony said: “Mobile World Congress (MWC), the highlight of the mobile industry calendar, is just around the corner and as ever; we’ll be here bringing you the latest news from the Sony Mobile camp and exclusive behind the scenes access throughout the jam-packed week.

“The Sony Press Conference will start from 8:30AM (CET) Monday 26th February and you’ll be able to watch the whole thing LIVE on the blog.

“Once the conference is over, we’ll be on the ground bringing you all of the most exciting news.

“Alarms at the ready, we’ll see you on Monday!”

MWC 2018 kicks off today. Express.co.uk will be in Barcelona and will bring you all the news live as it happens from the big event.

HBO Max won’t have its own Baby Yoda phenom

HBO Max is live: Here’s everything you need to know

Walmart partners with ThredUp on resale fashion for women and kids

Coronavirus Live Updates: All 50 States Have Begun to Reopen