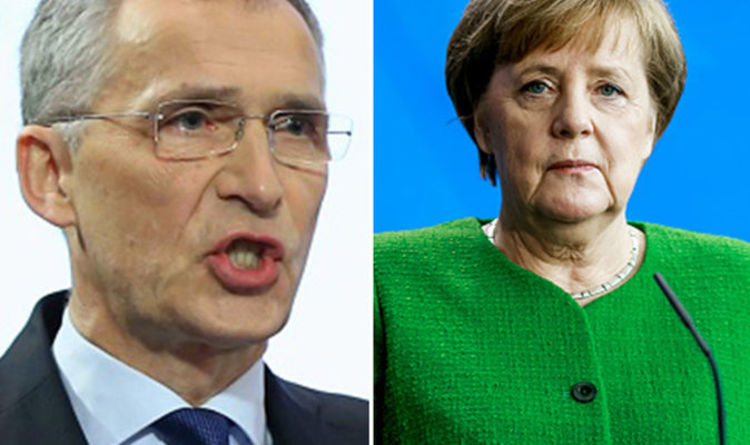 Members of the defence alliance take turn to head-up the Very High Readiness Joint Task Force (VJTF) in Eastern Europe, an initiative that has increased in importance amid anxieties over Russia’s military behaviour in the region.

Putin’s forces have placed nuclear-capable missiles in Kaliningrad on the Baltic Sea, and hosted a military games designed to emulate an invasion of Europe.

Nato allies are said to be growing frustrated at an apparent lack of military preparedness in Germany.

A Nato diplomat who asked not be named told Reuters: “German readiness levels are a serious concern.”

German Defence ministry spokesman Jens Flosdorff said equipment needed for VJTF would arrived by the middle of the year.

He insisted Germany can execute its duties when it assumes rotational control for the force at the beginning of 2019.

Nato’s VJTF includes 5,000 to 7,000 troops who can be deployed within days in the event of a crisis.

Mr Flosdorff said the defence ministry is concerned about tank shortages and other military equipment such as body armour.

He told a government news conference that Germany wants to end a lengthy decline in defence spending by 2030.

Mr Flosdorff said: “Will the Bundeswehr (German armed forces) be able to carry out its missions in line with its NATO obligations? Yes.

“But that doesn’t mean we can be satisfied with the overall readiness of the Bundeswehr.”

Tobias Lindner, a defence and budget expert for the opposition Greens, said: “The Bundeswehr’s problems aren’t new, but it is shocking that nearly nothing has improved after four years of Ursula von der Leyen serving as defence minister.”

Despite that, a report leaked in Germany last week revealed deficits in the equipment of the German military.

The leak mainly exposed a lack of spare parts.

The conservative daily paper Die Welt has reported that Germany’s military has just nine out of 44 Leopard 2 tanks, and three of the 14 Marder armoured personnel carriers that it needs. 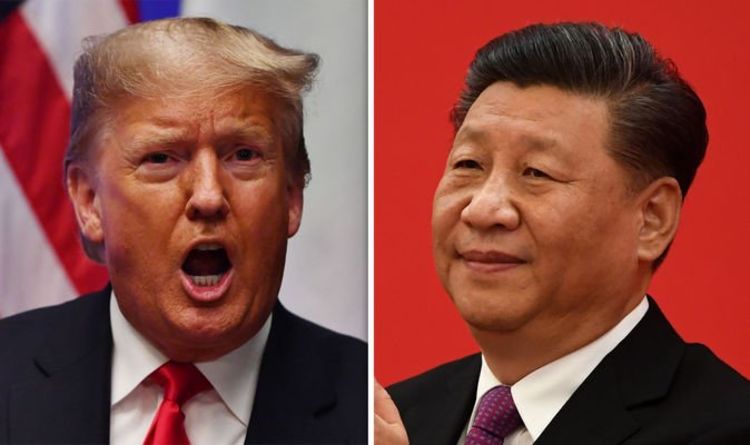 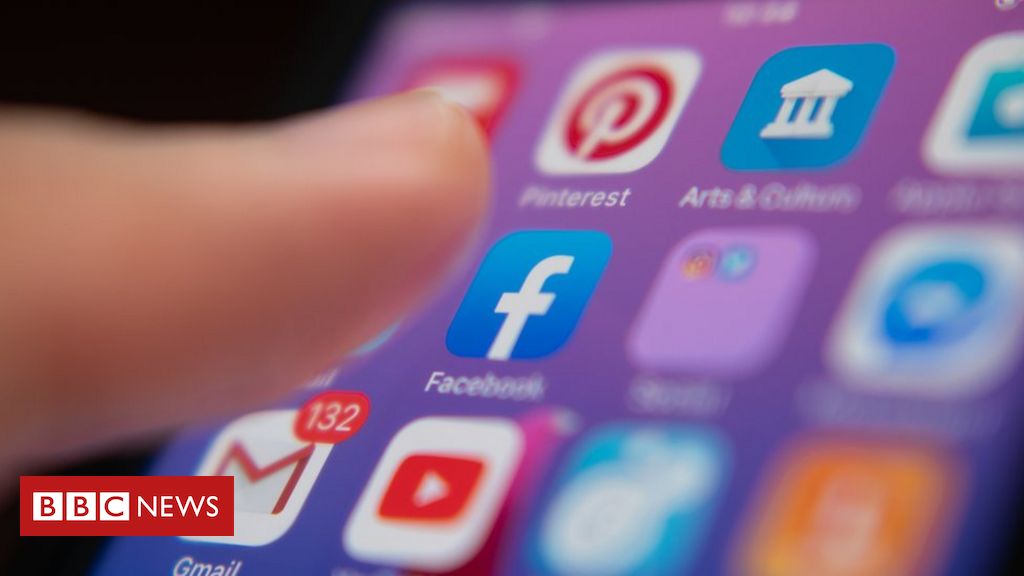 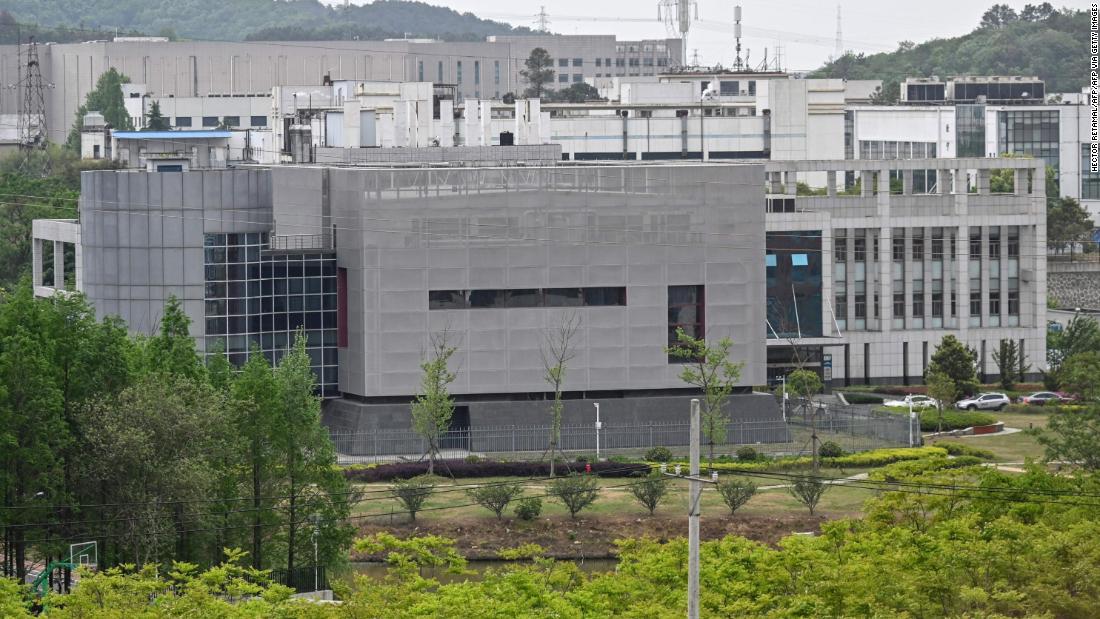 The claim has unsurprisingly drawn fierce rebuttal from the Chinese government, which on Wednesday described the accusation as “smear” intended to bolster […] 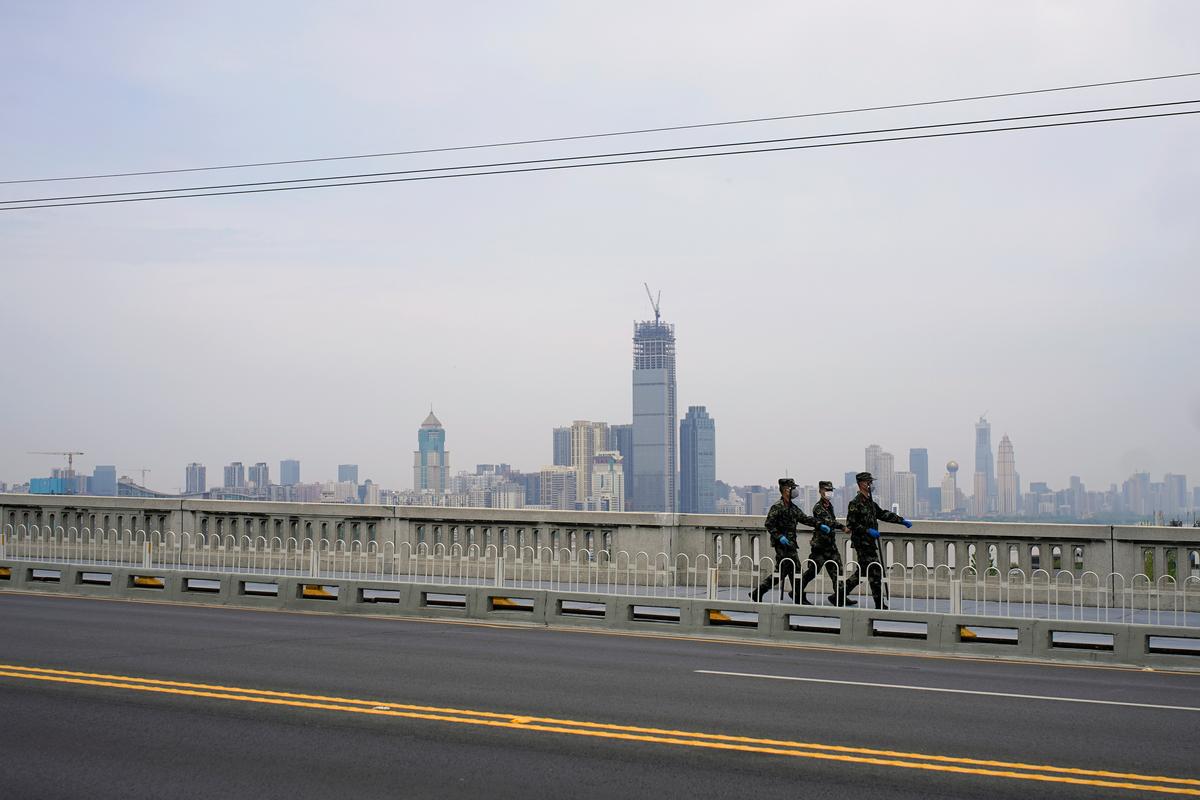