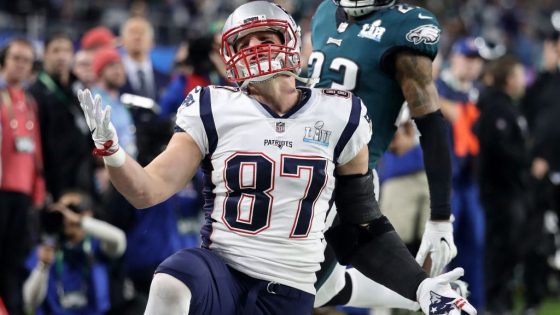 Police were called to the Foxborough home of New England Patriots tight end Rob Gronkowski on Monday night to investigate a burglary, according to multiple reports.

According to Evan White of Boston 25 News, police were called to the home at 6:18 p.m. and remained on site until around 11 p.m. to investigate the reported break-in.

Gronkowski and the Patriots returned to Foxborough on Monday following their 41-33 loss to the Philadelphia Eagles in Super Bowl LII on Sunday night. The team had been in Minneapolis since last Monday in the lead up to the game.

Per Deadspin, a news release on the incident is expected on Tuesday morning. 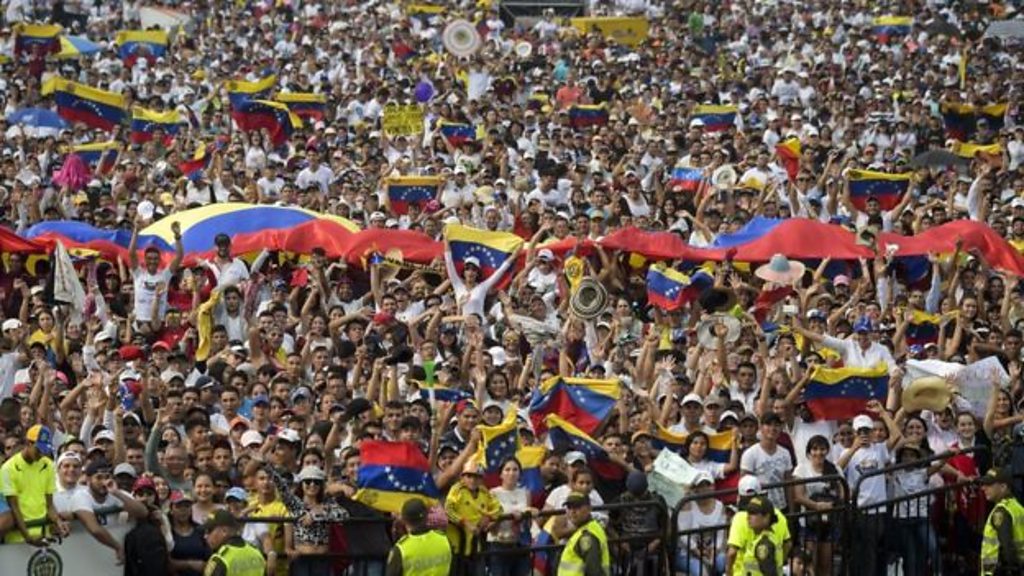 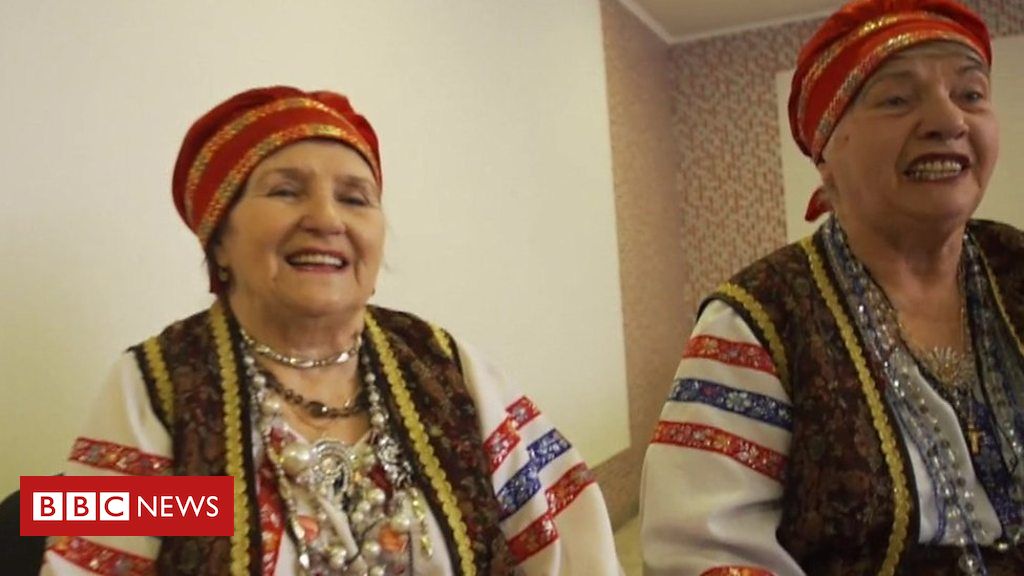 Despite the ceasefire agreement in eastern Ukraine, the front line there remains an active combat zone. The conflict has forced thousands to […] 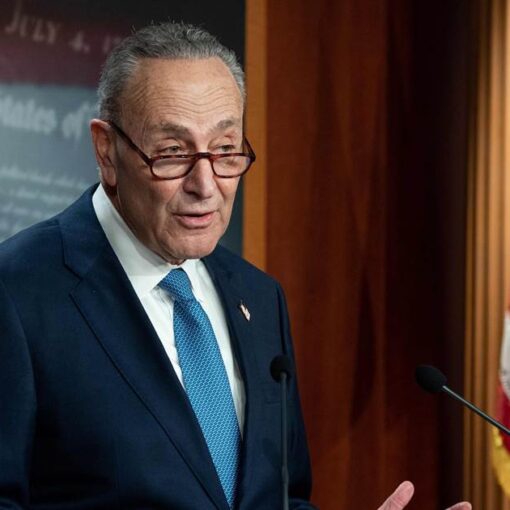 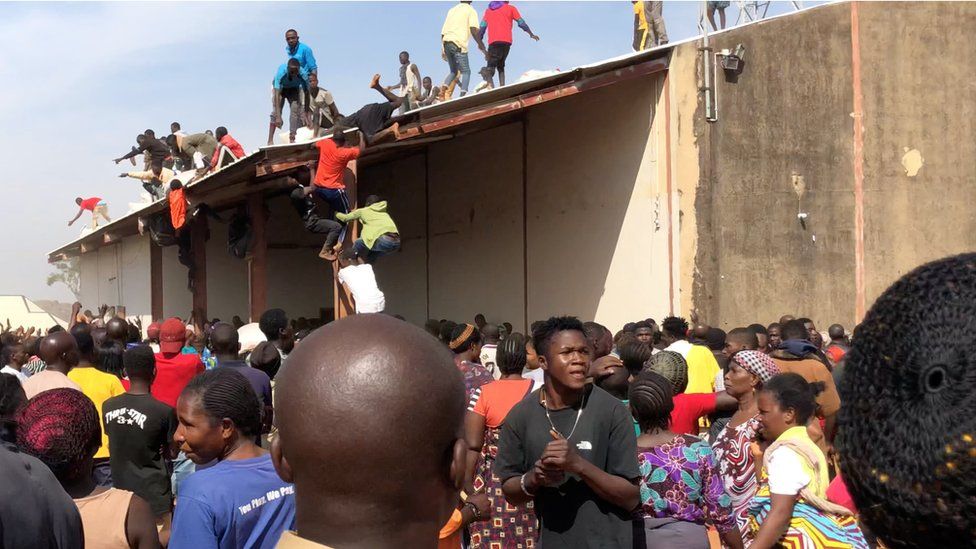