BEIJING — President Donald Trump may have said “America first does not mean America alone” during his speech at the World Economic Summit in Davos, but that doesn’t mean China intends to play along.

China sees the Trump administration’s perceived isolationism as an “historic opportunity” to assert its own leadership on the world stage, the Communist Party’s flagship People’s Daily newspaper spelled out on its front page last month.

The party is pushing China’s growing global ambitions through both words and actions. While it has consolidated President Xi Jinping’s authoritarian hold on power, promoted its $1.4 trillion “Belt and Road” initiative linking Europe to Asia, and taken on key roles on international bodies including the U.N., there is a “soft power” aspect as well.

Recent blockbuster movies, TV shows and even rap music have also taken on a pro-China zeal.

The movie’s plot is similar to that of any Hollywood shoot-’em-up action blockbuster — except the villains are Westerners and hero saving the world is a Chinese veteran of the People’s Liberation Army.

The film’s tagline sums up its jingoistic tone: “Anyone who offends China will be killed no matter how far the target is.”

Set in a fictional African nation, the Chinese hero is Leng Feng, played by Wu Jing, who also co-wrote and directed the film.

Spoiler alert: In the film’s final battle, the American baddie tells Leng, “People like you will always be inferior to people like me. Get used to it.” Leng replies: “That was f***ing history,” and proceeds to kill him.

While the movie was privately funded and was not made by the Chinese Communist Party, it was embraced by it. The People’s Daily hailed “Wolf Warrior 2” as a “superhero movie of Chinese style” that provoked patriotism.

“Wolf Warrior 2” has raked in about $900 million in ticket sales since its release at the end of July.

It’s been followed up by a similarly nationalist TV show called “Peacekeeping Infantry Battalion” which has been viewed about 1.2 billion times online.

And if “Wolf Warrior 2” crushed China’s summer box office, “The Rap of China,” a reality TV talent show nearly crushed the internet. The show’s finale in September was watched 2.68 billion times online and it brought hip-hop to the mainstream — a move the Communist Party backed.

The party has already seized on the popularity of rap music and has authorized and promoted numerous songs and videos as part of its propaganda machine.

“This is China,” a rap aimed to tell the “truth” about China to foreigners, is sung in English and begins with the lyrics: “Regardless of all the prejudice in the past today I wanna restore the impression you have on (sic) my country, China, which have been exactly fabricated by the media for a long time.”

Posted on the micro-blogging site Weibo in June 2016 by China’s Communist Youth League, the rap has had over 22 million views on miaopai.com, a popular video streaming site, and was re-posted and liked tens of thousands of times.

After going through China’s history in the 20th century, including low points like the melamine milk scandal, the rap concludes with: “We are now leading the developing or poor and backward countries in technology, economy, science, and other aspects to make a better world.”

More recently, the party released a rap called “The China Moving-On Spirit” on Oct. 17, 2017, one day before the start of the 19th Party Congress. With a backdrop of a massive military parade and soldiers raising the Chinese flag, it’s lyrics include: “Let the world hear clearly what China is saying, let the world know the great China Dream.” It’s been viewed nearly 4 million times online.

And the Suzhou Public Security Bureau Police released a rap performed by six ordinary policemen in December called “Chasing Dream” with lyrics like: “Never forget why you started and keep moving on, we will realize the rejuvenation of Chinese nation.”

The front-page article published in the People’s Daily on Jan. 15 built on Xi’s comments and spelled out how the party was hoping to take advantage of the shifting global political sands. The piece proclaimed that “a new international order is taking shape.”

It added: “The historic opportunity is an all-round one. We are more confident, and more competent, than any time in history to grasp this opportunity.”

The party’s declarations coincide with President Donald Trump’s rejection of international agreements like the Paris Climate Accord and the Trans-Pacific Partnership.

But while many ordinary Chinese citizens are understandably proud of the progress China has made, others are not sure the country is ready to shoulder the responsibility of world leadership.

Liu Xiaorui, a 40-year-old businesswoman from central China’s landlocked Hubei province, noted that China’s progress in terms of education, technology and quality of life has been remarkable. But she cautioned about the country having too much hubris when it comes to becoming a world power.

“I can feel China is catching up with the U.S. I pay a lot of attention to the development and rise of China in the new era, but I don’t think the pace should be too fast, or it will destroy the environment,” Liu said. “The pace can be slower for a more rounded and balanced development.”

“China still has a lot of catching up to do.”

“As the U.S. cuts back on funding for international organizations, China’s involvement in building the new global order is increasingly important,” said John Li, a 21-year-old student at the Graduate Institute of International and Development Studies in Geneva, Switzerland. “I’d say all Chinese people are more excited about China’s higher status. Chinese used to be frowned upon or perhaps even disadvantaged as minorities, now we can hold our heads high and have equal status.”

But Ivy Wong, a 21-year-old student of international relations at Peking University, believes it’s too early to talk about China taking a lead on the world stage. “The imbalanced income distribution between urban and rural areas and social equality issues still need to be tackled. Our military power and innovative capability are still far behind developed countries,” she said.

However, she added that Beijing may be pushed into the position by outside forces. “Playing a leading role is something that we might have to do due to the changing international environment, especially when we are being forced by the U.S.”

Others were concerned that China should not go too far.

Lizzy Li, a 24-year-old accountant based in Shanghai said she believes China’s achievements need to be acknowledged “but not to the level of being proud of.”

“China’s influence now is definitely bigger than before, but the influence is not equivalent to leadership,” said Yang Zhaohui, a retired professor of Chinese politics at Peking University. “China still has a lot of catching up to do.”

He added: “Many people feel very excited about the country’s development. But it doesn’t mean everyone really thinks China is invincible.”

Hu Xingdou, a professor of economics at Beijing Institute of Technology, warned that China shouldn’t get ahead of itself.

“We should not overestimate China’s strength because that can easily make some Western countries panic,” said Hu. “If China is too high profile, it won’t benefit our international environment and the building of strategic space.”

“Personally, I think we should be more cautious,” added Hu, who is also a prominent blogger. “Just as Deng Xiaoping put it, it’s still a priority to conceal our abilities and bide our time and develop in a low-profile way,” referring to the former party leader whose Open Door policy ushered in the modern era of foreign investment in China.

(Reuters) – The U.S. Coast Guard searched through the night for a civilian aircraft that went down in the Atlantic off the […] 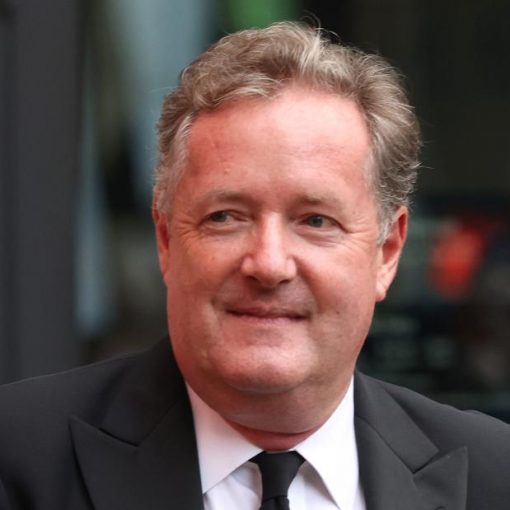 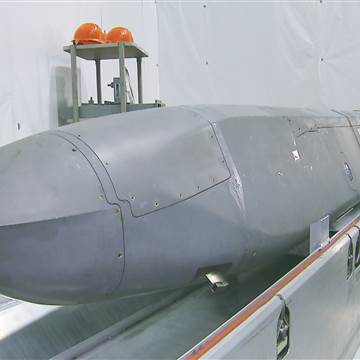 The U.S. has microwave weapons that proponents believe could stop North Korea from launching missiles by frying their electronics. The weapons were […] 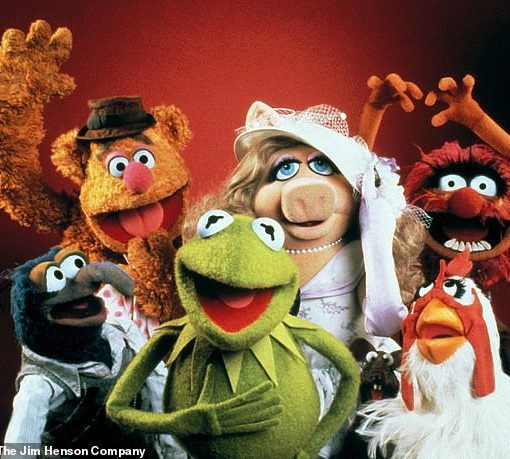 Now even The Muppets are branded racist: Disney slaps popular show with an alert about ‘offensive content’ and it can only be […]