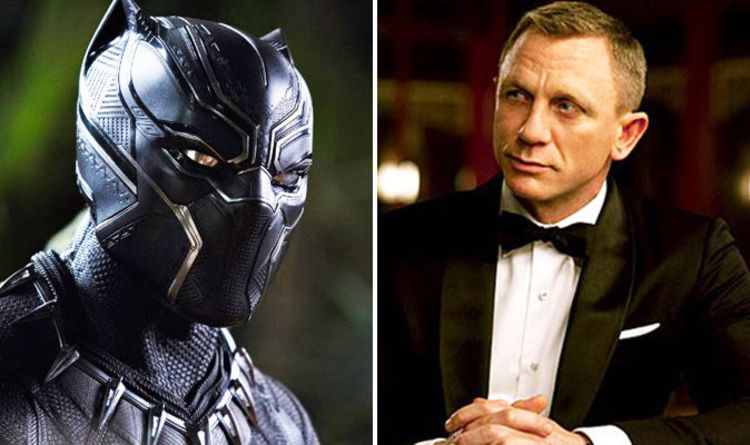 In just a couple of weeks, the final solo movie before Avengers Infinity War will be released.

Black Panther, who was introduced in Captain America: Civil War, follows King T’Challa of the fictional and technologically advanced African kingdom of Wakanda.

Last night the premiere for the Marvel Cinematic Universe movie took place in LA, which a number of critics attended.

Posting on Twitter, their first reactions are overwhelming positive for Black Panther, the first black superhero-led movie of the franchise.

Geeks of Colour
Black Panther is the best MCU movie ever. I was blown away from start to finish and I’m not even being biased. This was by far the best Marvel movie to date. Thank you, Ryan Coogler!

LA Times
Black Panther is incredible, kinetic, purposeful. A superhero movie about why representation an identity matters, and how tragic it is when those things are denied to people. The first MCU movie about something real; Michael B. Jordan’s Killmonger had me weeping and he’s the villain.

Mashable
I never wanted this movie to end, and as soon as it did I wanted to go back. Solid action, smart story, tons of personality. Shuri is my new fave, Nakia is everything, Killmonger is incredible, T’Challa deserves to rule the MCU. Coogler has done it again.

CNN
Black Panther is one of Marvel’s most ambitious works and includes, in Michael B. Jordan’s Erik Killmonger, a top tier villain for Marvel or otherwise. He owns every scene he’s in and the film is everything it’s been billed as. Long may it reign.

Fandango
Black Panther is exceptional – the James Bond of the MCU. You’ve seen nothing like this in a superhero movie – it’s bold, beautiful & intense, but there’s a depth & spiritualness that is unlike anything Marvel has ever done. It’s 100% African & it is dope as f***.

Indie Wire
Black Panther is like a Marvel movie, but better. The action is predictably awful, but this is the first MCU film that has an actual sense of identity and history and musicality. Wakanda is alive. whole cast is great but the women (and the war rhinos) steal the show — Danai Gurira!

Slash Film
Black Panther looks, feels and sounds unlike any Marvel film to date. A visual feast. Wakanda is amazingly realized, the antagonist actually has an arc with emotional motivations. Marvels most political movie. So good.

Uproxx
BLACK PANTHER is not screwing around. By far the most political Marvel chapter, to the point I had to remind myself this is a Marvel movie. BLACK PANTHER is a movie with a lot to say. Also, Michael B Jordan…damn.

DOES THIS PROVE THANOS WILL CAMEO IN BLACK PANTHER?

Collider
Marvel does it again with Black Panther. Very impressed with the story and filmmaking. Michael B Jordan absolutely kills it as the villain and is the best one since Loki. Also Danai Gurira kicks so much ass and I loved every second of it. Going to make serious money.

Black Panther is released in UK cinemas on February 13, 2018. 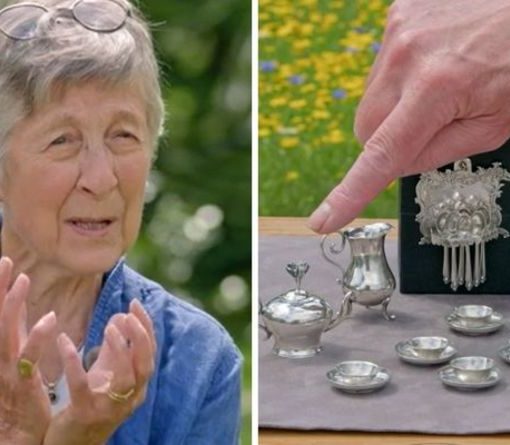 “It’s an extraordinary thing to have the six silver spoons on the rack, it’s just wonderful,” the expert added.   The guest explained […] 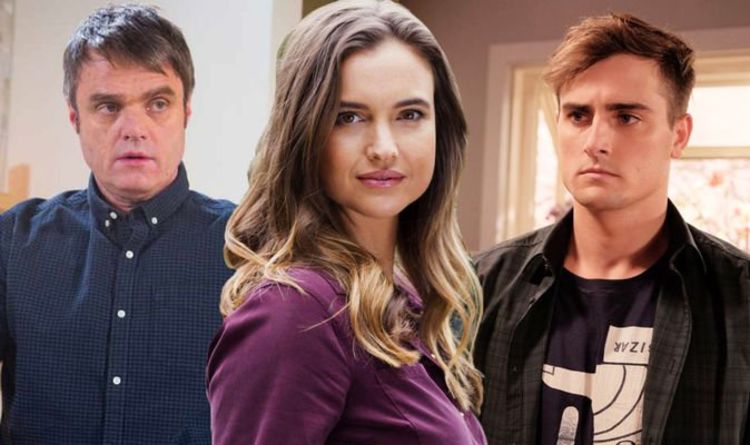 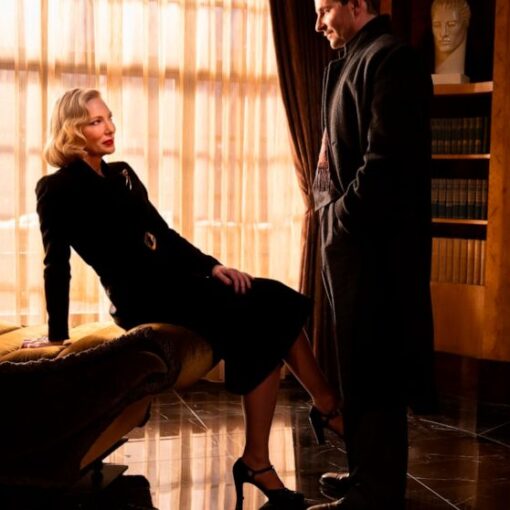 Bradley Cooper plays a charming hustler from nowhere in Guillermo del Toro’s “Nightmare Alley,” a classic noir based on a 1946 novel […] 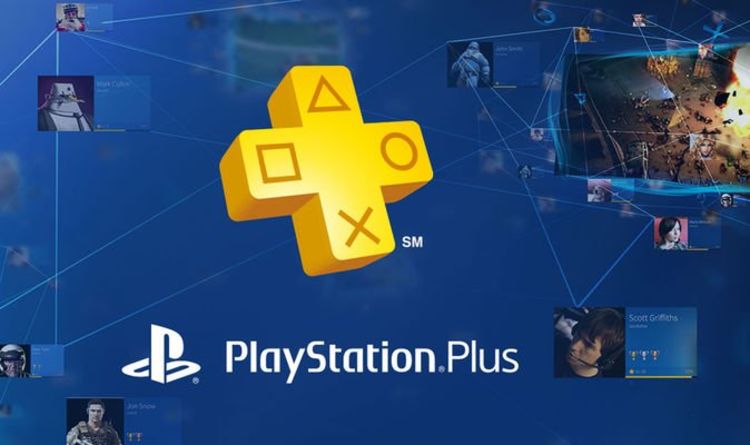 PS Plus subscribers are about to find out the free PS4 games for July 2019. The next batch of PlayStation Plus games will be […]