Kim Jong-un claimed there is a “nuclear button” on his desk as he threatened the US during his New Year’s speech in Pyongyang.

North Korea has continually threatened to target the US with its nuclear missiles programme but the latest warning has caused fresh tensions between the two states.

Nicholas Kristof said a war between North Korea and the US would be the “most disastrous” thing to happen in 2018.

President Donald Trump has pledged to “take care” of the brutal regime but has not yet succeeded.

Speaking on MSNBC, Mr Kristof said: “There are plenty of things that can go wrong in 2018 but I think there is pretty broad agreement among international relations specialists that the single thing that could be most disastrous would be a war with North Korea.

“In that context, its incumbent on North Korea and the US to try to ease tensions to bring them down.

“And tweets like this essentially pour gasoline on that blaze.

“President Trump is goading Kim Jong-un to test a nuclear missile. Again, to prove its reliability, to show him wrong.

“And fundamentally, I think it comes across as two kindergarteners who are jostling each other. Expect that each other has nuclear weapons.”

Donald Trump’s sparked further strain between the two states when he wrote on Twitter: “North Korean Leader Kim Jong Un just stated that the “Nuclear Button is on his desk at all times.”

“Will someone from his depleted and food starved regime please inform him that I too have a Nuclear Button, but it is a much bigger & more powerful one than his, and my Button works!”

In an effort to stop the rogue nation, the United Nations Security Council imposed tough sanctions on North Korea after its continued missile testing.

The North Korea foreign ministry responded to the UN sanctions and branded them an “act of war” and said: “We define this ‘sanctions resolution’ rigged up by the US and its followers as a grave infringement upon the sovereignty of our Republic, as an act of war violating peace and stability in the Korean peninsula and the region and categorically reject the ‘resolution’. 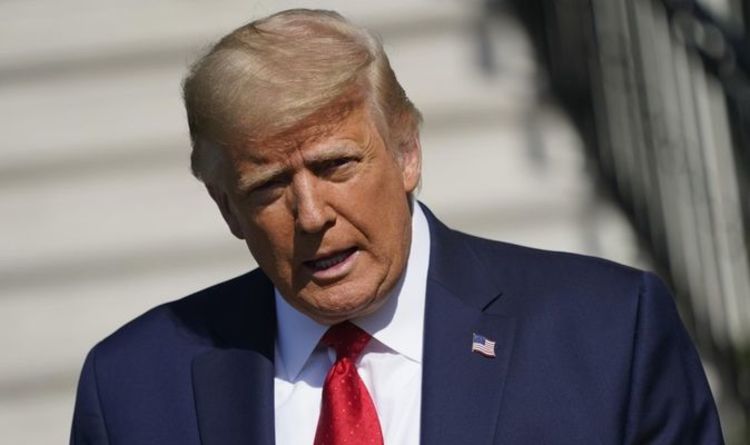 The USS Mustin missile destroyer conducted a freedom of navigation through the Strait of Taiwan on Tuesday. The move also shows the […] 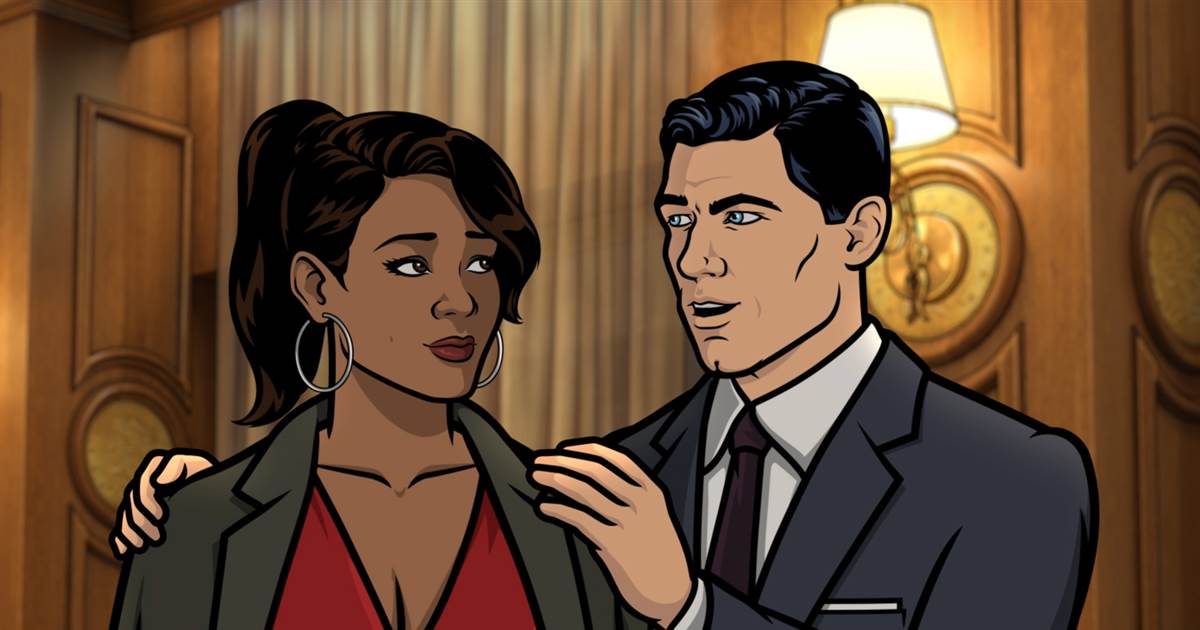 At the beginning of the 11th and ostensibly final season of FXX’s “Archer,” Adam Reed’s splendidly silly animated office sitcom about spies, […] 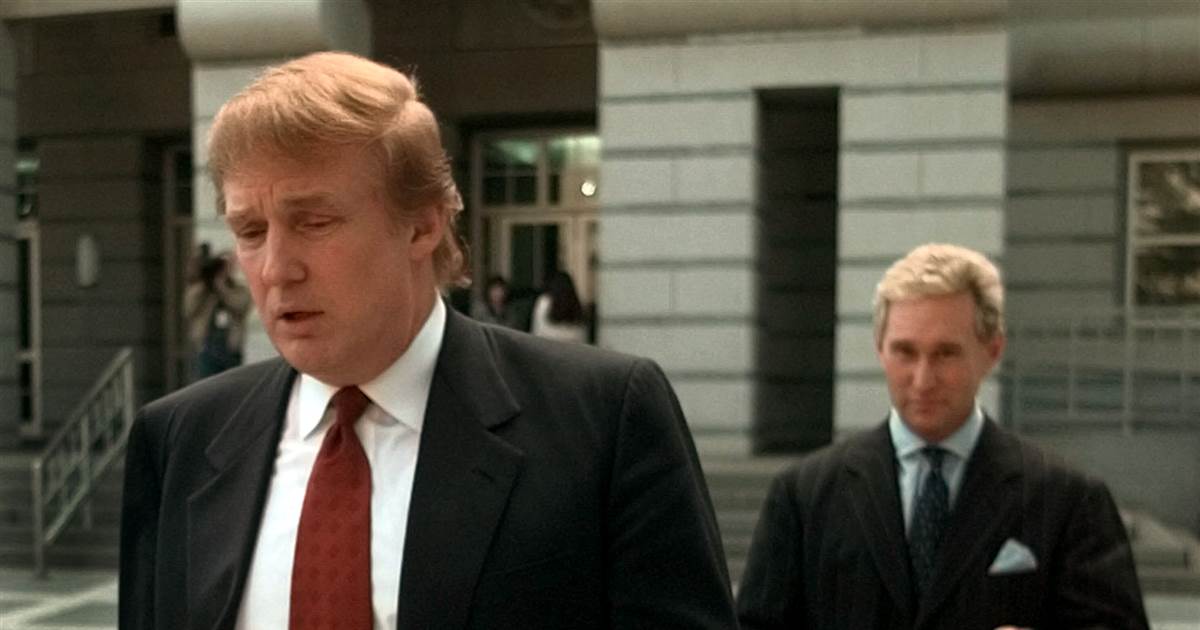