A private plane with 10 foreign passengers and two crew members died after their plane crashed in Costa Rica on Sunday, officials said.

The country’s Ministry of Public Security said in a statement that the aircraft went down in Guanacaste, a province in the country’s northwestern corner popular with international tourists.

The statement did not identify the victims.

Former Costa Rican President Laura Chinchilla wrote on Twitter that Juan Manuel Retana, her cousin, was among the dead.

“You will remain in our beloved heart,” she said.

Video posted by the ministry showed scattered heaps of debris and a burning pile of rubble in the woods.

A U.S. State Department spokesperson said officials were working with local authorities to determine if any Americans were on the flight. 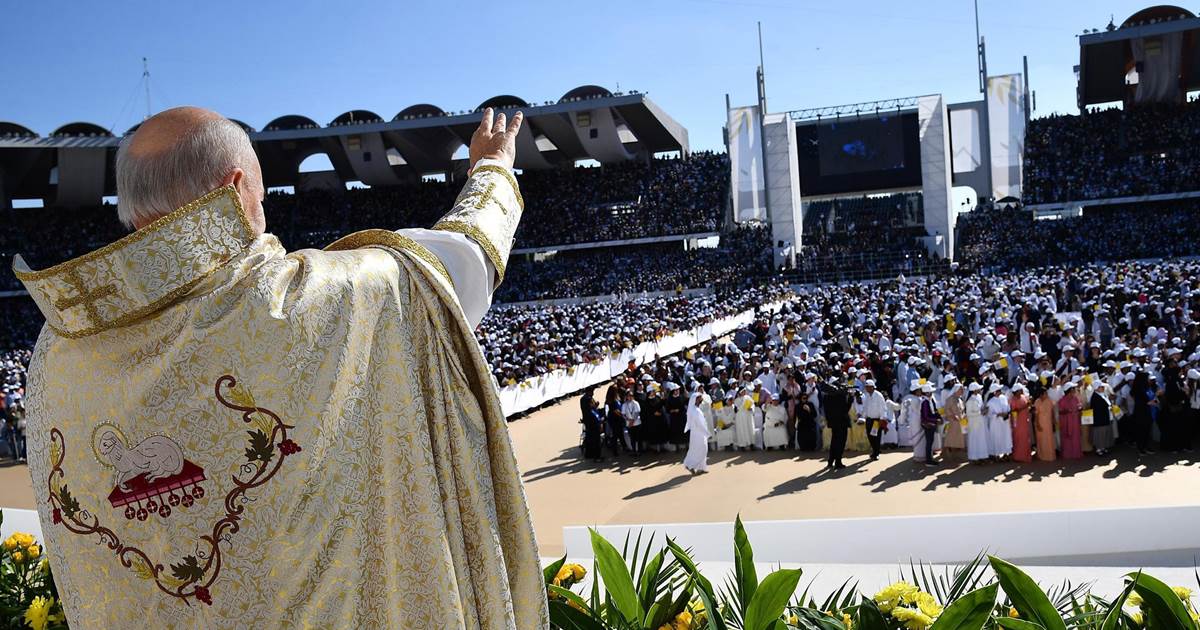 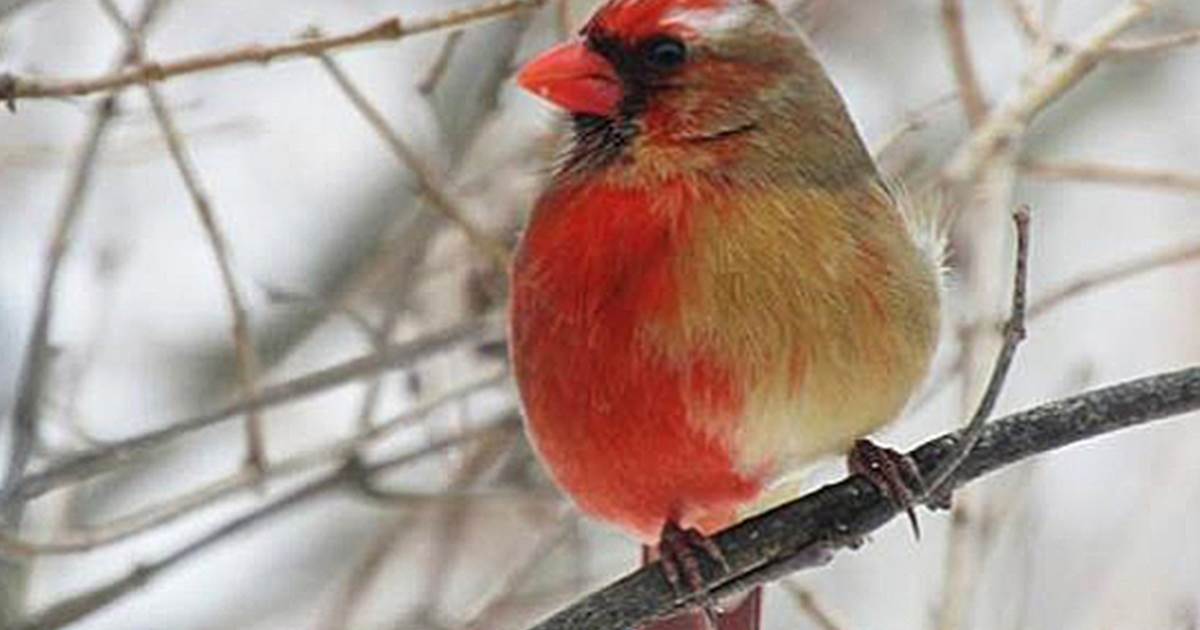 Feb. 7, 2019, 2:16 AM GMT By Ben Kesslen Shirley and Jeffrey Caldwell don’t fashion themselves professional birdwatchers, but they dabble. “We […] 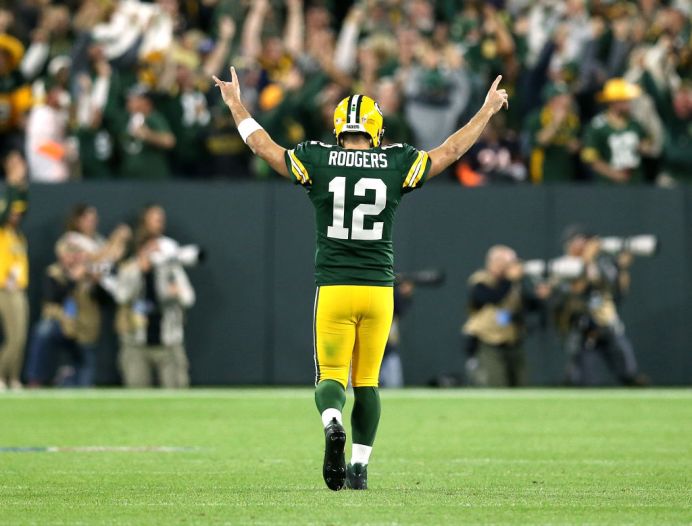 Getty Images Share this: At halftime in Wisconsin on Sunday night, after an entire state finished hyperventilating and began to come to […] 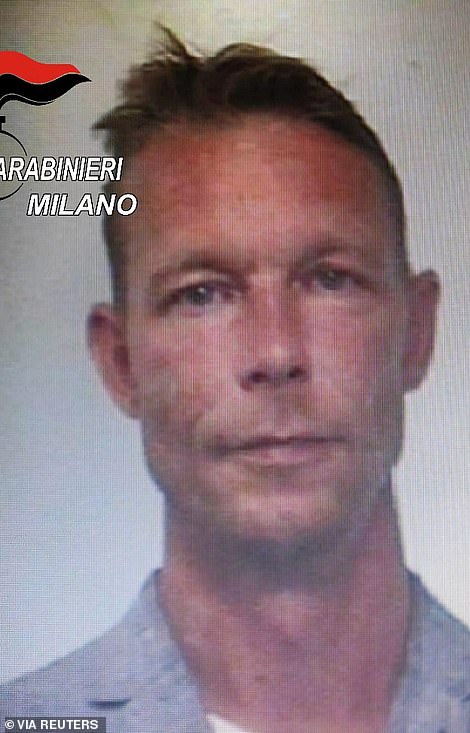