An 3,000 year old Egyptian mummy can “live forever” after his name was discovered written on his sarcophagus, a curator has claimed.

The desicated remains of the man formerly known as Irethoreru are held by Chiddington Castle, Kent, but his precise identity had always remained a mystery – until now.

His name, which means “The eye of Horus is against them”, and is thought to date from between 664 BC and 30 AD, was discovered thanks to a scanning technique developed by British researchers from University College London and the University of Manchester along with collaborators in the United States.

They were able to read hitherto invisible hieroglyphics painted on scraps of papyrus used to make the case for the mummified body by shining light of various frequencies onto them.

The new technique was developed using fabricated scraps designed to mimic the ‘waste’ ancient materials, including ancient shopping lists and tax returns, which were recycled into sarcophagi.

They were previously regarded as illegible, however, because the writing was obscured by the paste and plaster that holds the mummy together.

Prof Adam Gibson of University College London, who led the project said: “Because the waste papyrus was used to make prestige objects, they have been preserved.

Irethoreru’s name was discovered on a footplate of his coffin. Until now, researchers would have had to destroy the sarcophagus in order to read it.

Castle curator Maria Esain said: “There is a saying from Ancient Egyptian times – “To speak a man’s name is to restore him to eternal life.” Therefore, if we were able to determine the name written in hieroglyphs on the ‘foot’ of the coffin then we would be enabling that person to live forever.” 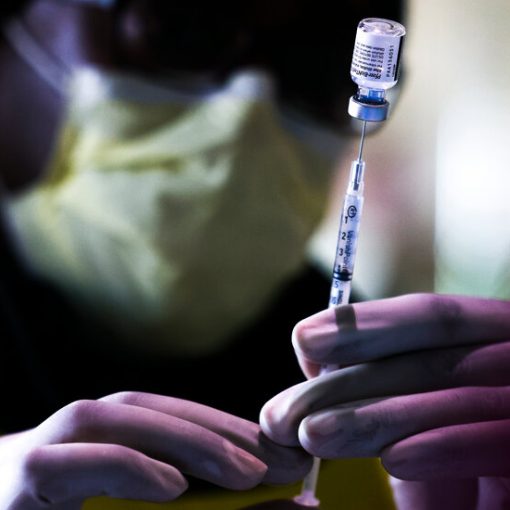 As coronavirus infections surged around the country in early November — and as the prospect of a long, dark winter loomed — […] 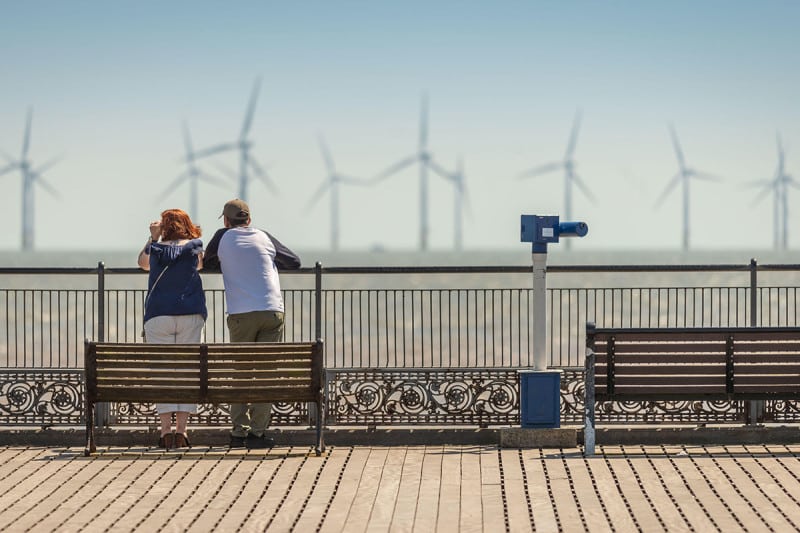 The offshore wind farm viewed from Skegness Pier on another hot day in JulySteven Booth/Alamy Live News. By Chris Baraniuk Britain is […]

The East Coast of the United States is threatened by more frequent flooding in the future. According to this study, the states […]