It has now been confirmed that while news has been thin on the ground for both the Final Fantasy 7 Remake and Kingdom Hearts 3 releases, they still remain big draws.

The latest Famitsu charts suggest that both games are still eagerly anticipated in Japan, with FF7 and Kingdom Hearts remaining high on the list.

The Final Fantasy 7 Remake is second in the charts alongside Kingdom Hearts 3, and were only beaten by Monster Hunter World when it comes to hype.

And for two titles with no official release dates, that can only mean good things.

Monster Hunter World is bound to be a big title in 2018, and the hype factor is understable with the launch date so close.

Fans of the Final Fantasy and Kingdom Hearts franchises, however, are having to wait much longer for big news on both games.

As Square Enix moved development for the Final Fantasy 7 Remake in-house, new details about the game all but evaporated in 2017.

All fans have had to go on this year is a handful of new screenshots, showing the beginning section of the game.

But Square Enix have teased a possible Final Fantasy 7 Remake release date announcement for next year though.

President and CEO Yosuke Matsuda recently revealed the Japanese gaming giant will announce release dates for some new games between April 2018 and E3 2018.

While the Final Fantasy 7 Remake wasn’t named, that JRPG revival – and Kingdom Hearts 3 – are the biggest games Square Enix currently has in the pipelines.

As fans wait for new Final Fantasy 7 Remake information, a trailer was revealed that could whet fans appetite for the upcoming PS4 game.

A recently released teaser clip shows a visitor to the attraction hurtling through the FF7 world as Cloud and Sephiroth battle it out in front of them.

Kingdom Hearts 3 is another big game that console fans are hoping will arrive in 2018.

Currently only confirmed for PS4 and Xbox One, the popular Square Enix project has seen a lot of delays in its development cycle.

The new launch window does put the Kingdom Hearts 3 release date during 2018, although fans are still waiting for a crucial update on what month it will arrive.

But while Square Enix are still tight lipped on that front, a recent retail listing has sparked talk of another long wait.

Target recently changed their placeholder date to November 1, 2018, something that caught the eye of fans.

While the Kingdom Hearts 3 placeholder doesn’t come from Square Enix directly, it’s certainly more specific than the usual “December 31” we usually get.

There have also been reports of new leaked images appearing on Discord, showing off a new world in the game.

These reportedly show the game dropping in on the Monsters Inc. characters, with Mike and Sully seen in the background.

It’s unclear if these new images are the real deal but if they are, it would mean some interesting new information for fans who have been left waiting for a new update. 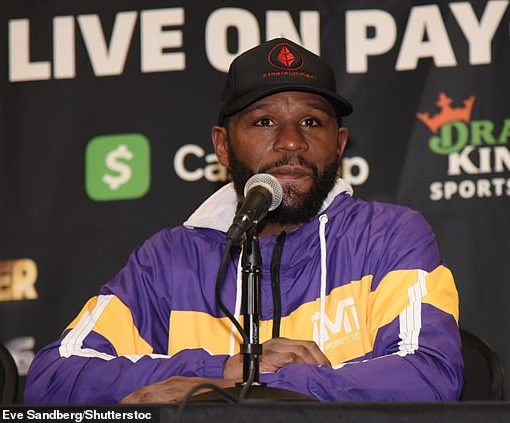 Floyd Mayweather offers a $100,000 REWARD for information leading to the arrest of thieves responsible for the ‘disturbing and hurtful’ burglary of […]

Jenny, 38, was on hand to try and knock out four new contestants on The Chase, doing everything in her power to […] 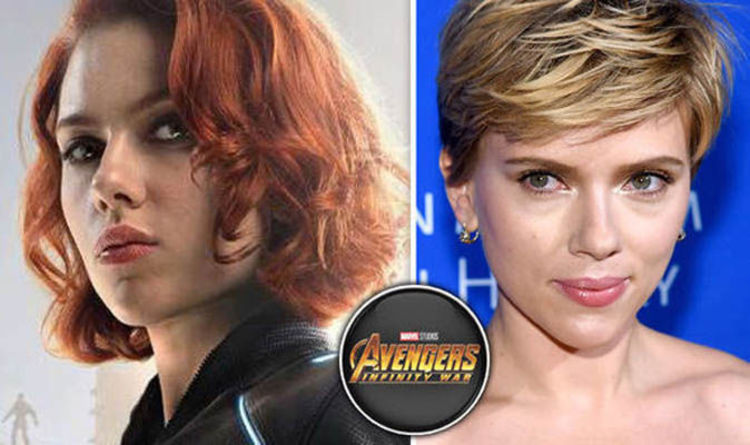 The 33-year-old actress’ superhero has been a part of the Marvel Cinematic Universe since 2010’s Iron Man 2. As the only female […] 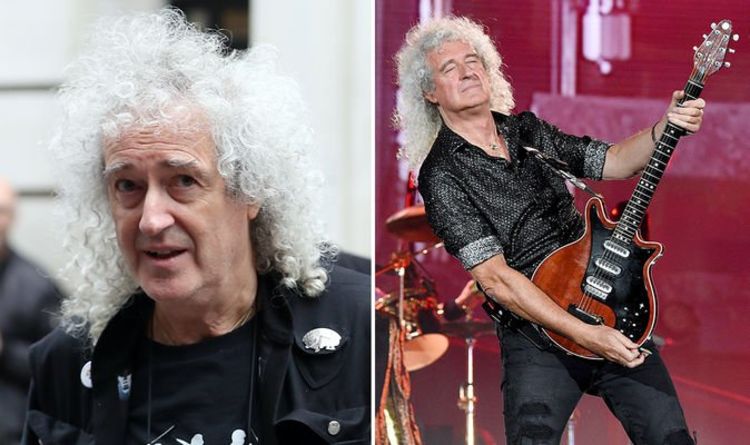 This weekend, Queen and Adam Lambert resume their Rhapsody tour with a leg in Korea and Japan. On Saturday and Sunday evening, […]