WhatsApp will stop working for a number of users from today, the Facebook-owned messenger has confirmed.

WhatsApp had originally told users that support for these ageing mobile platforms would be dropped by the end of 2016.

But as the end of 2016 drew close, WhatsApp updated the information listed on its website, informing users that the deadline had been pushed back to June 30, 2017.

A further update extended the deadline again until December 31st 2017.

WhatsApp has clarified that Nokia S40 will no longer work after December 31st 2018.

According to the popular messaging app, “because we will no longer actively develop for these platforms, some features may stop functioning at any time.”

Since WhatsApp will no longer be actively developing these platforms, don’t expect to get your hands on any new features either.

Likewise, glitches and bugs within the app will not be fixed with software updates.

In a nutshell, if you rely on WhatsApp every day in either your professional or personal life – it might be time to think about a new phone.

The news comes as WhatsApp rolled-out the ability to delete sent messages.

WhatsApp users will be able to delete messages that they have either sent to a group or an individual chat.

Messages that have been successfully deleted in a chat will be replaced by “this message was deleted”.

There is one catch though – WhatsApp users are only able to delete messages within seven minutes of sending it.

The WhatsApp team said: “Deleting messages for everyone allows you to delete specific messages you have sent to either a group or an individual chat.

“This is particularly useful if you sent a message to the wrong chat or if the message you sent contains a mistake.

“Messages you successfully delete for everyone will be replaced with “This message was deleted” in your recipients’ chats.

“Similarly, if you see ‘This message was deleted’ in a chat, it means that the sender deleted their message for everyone.” 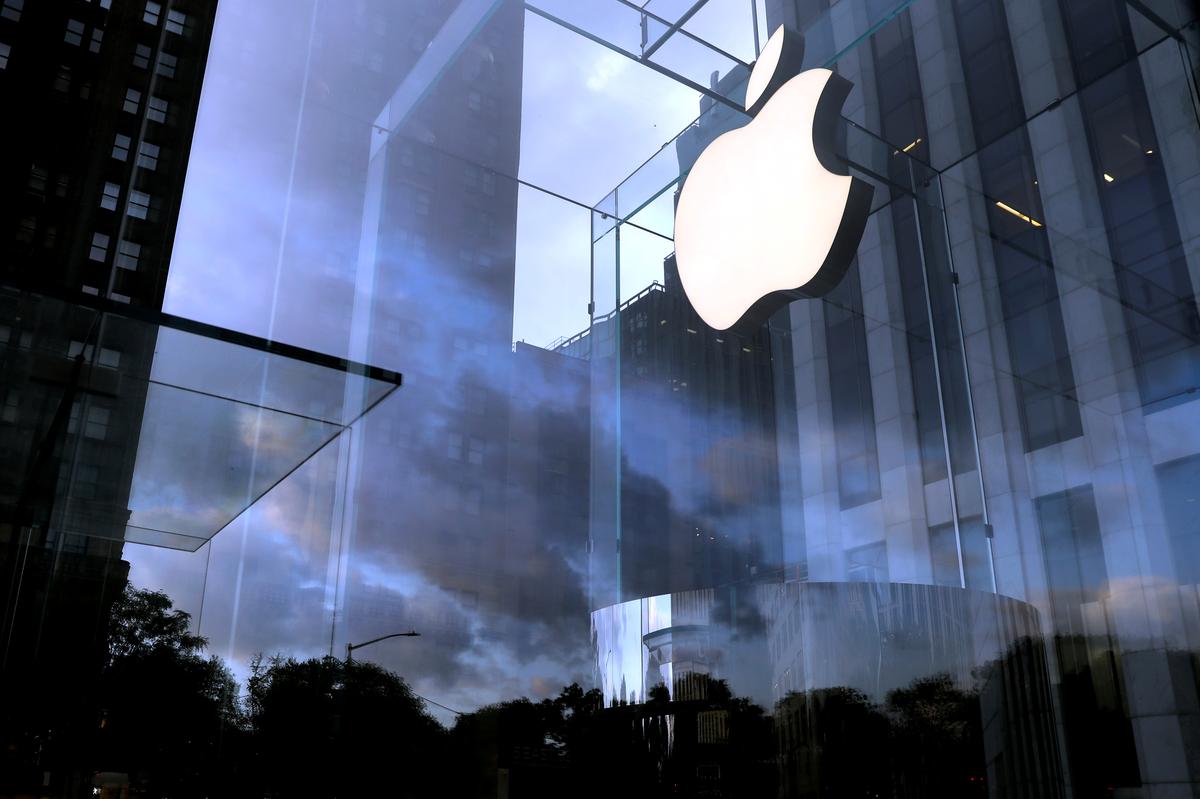 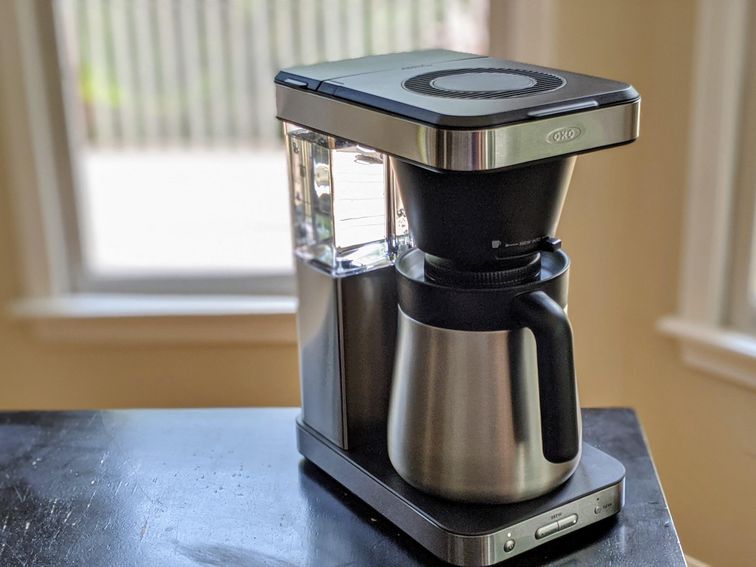 Brewing really good coffee is a tricky balancing act. Your grounds must steep in hot water for just enough time to pull […] 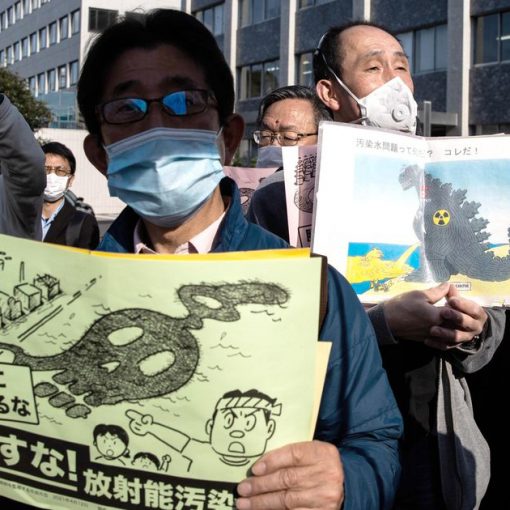 Demonstrators protest outside of Japan’s Prime Minister’s official residence on April 12, ahead of the decision on how to dispose of contaminated […] 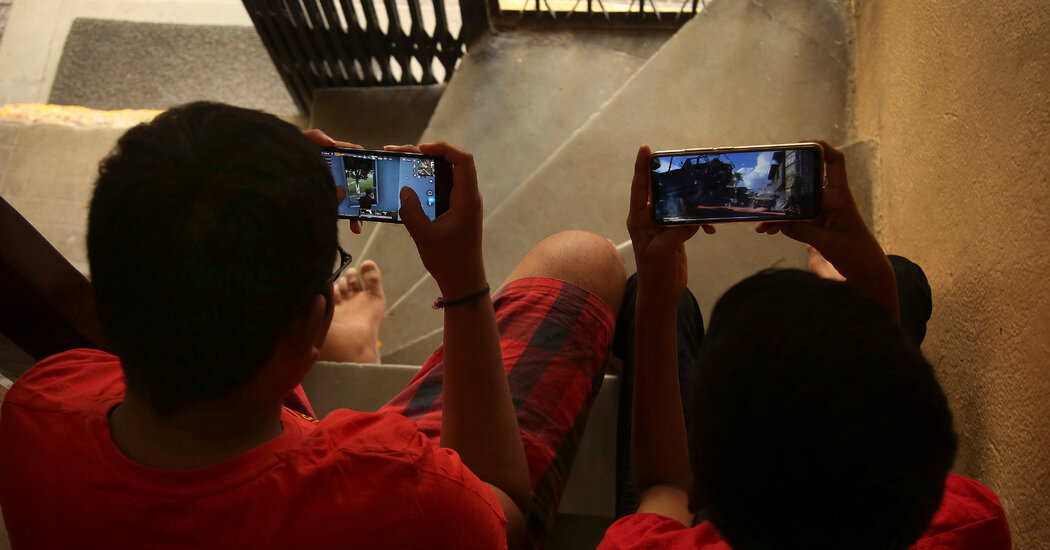