The legal Kodi TV player has become hugely popular over the past few years but many owners appear to be using illegal add-ons to view content for free.

In fact, a recent survey revealed that around 70 per cent – some 28 million – of Kodi adopters end up viewing premium content illegally.

This huge number hasn’t gone unnoticed with many rights holders and TV companies actively attempting to stop these streams.

The Premier League recently secured a high court order allowing it to block games from being beamed around the web and now Uefa is following with its own injunction.

The governing body of European football has been granted a High Court order aimed at tackling illicit streaming of matches.

This will mean some of the UK’s biggest ISP’s including BT, Virgin Media and Sky will have to block any illicit streams.

Mr Justice Arnold said the claim by the body, which organises a number of European football competitions, including the Uefa Champions League and the Uefa Europa League, was for an injunction “requiring” the service providers “to take measures to block, or at least impede, access by their customers to streaming servers which deliver infringing live streams of Uefa competition matches to UK consumers”.

In a written decision just published, he said: “The Uefa competitions are very popular with television viewers in the UK. This year’s Champions League final attracted several million viewers.”

“Uefa’s evidence establishes that it owns the copyright in television broadcasts of all matches in the Uefa competitions, and in films (particularly replays), artistic works and musical works which are incorporated within those broadcasts.”

Mr Arnold confirmed that BT “has since 2013 been the exclusive licensee of the rights to broadcast and transmit the Uefa competitions in the UK”.

“The rights are very valuable. BT currently pays approximately £360 million each season for these rights together with the rights in respect of the Uefa Super Cup.”

The ruling said the governing body, whose members consist of 55 national football associations, contended that the order it sought was “appropriate and proportionate”.

By way of example, in a report entitled Cracking Down on Digital Piracy published by the Federation Against Copyright Theft in September 2017, the UK Intellectual Property Office was quoted as saying that it believed that, at a conservative estimate, a million set-top boxes with software added to them to facilitate illegal streaming had been sold in the UK in the last couple of years.

The order will take effect on February 13 next year and last until May 26.

The news of the block comes as a recent survey revealed almost two-thirds of Kodi Box owners would return to legal methods of streaming, if providers like Sky TV, Virgin Media, and BT TV dropped their prices.

Some 74 per cent of people who watch content illegally online would return to legal providers if the television package prices were dropped.

The exclusive Express.co.uk survey was conducted by price comparison site Finder.com – the biggest comparison site in Australia, which launched in the UK back in February 2017.

It surveyed some 2,000 adults from across the UK. 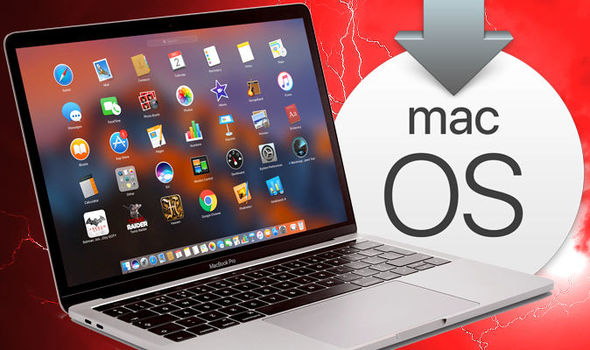 Earlier this week, Apple MacBook and iMac owners were warned about a serious flaw in macOS which enabled anyone to access the […] 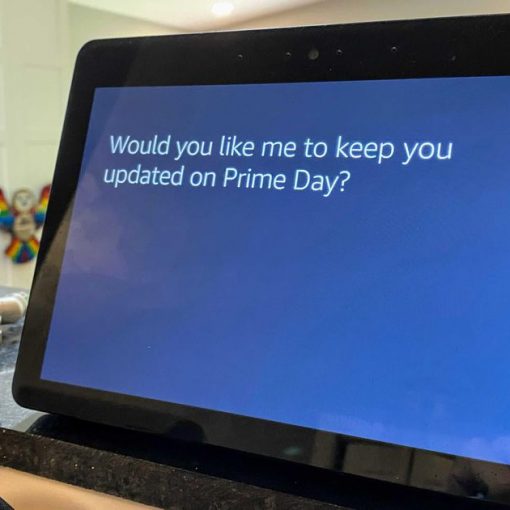 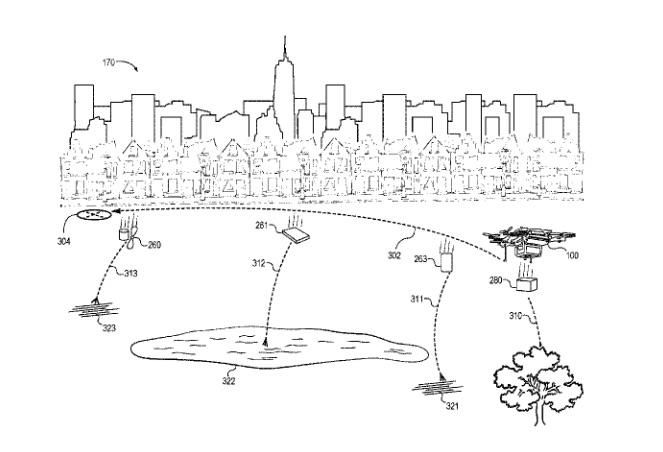 Technically Incorrect offers a slightly twisted take on the tech that’s taken over our lives. This drone will self-disintegrate in 5, 4, […] 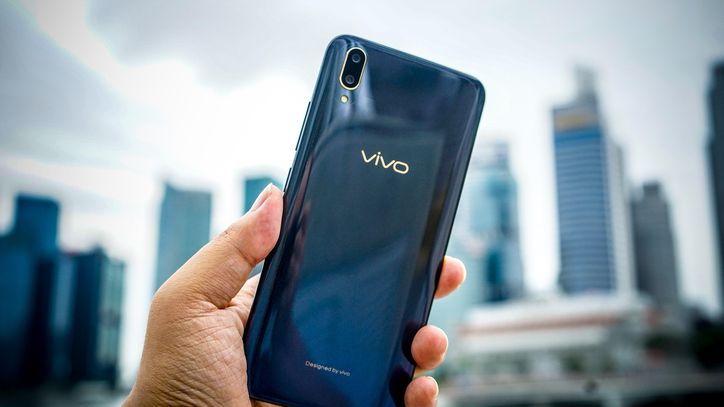