Palace had initially pegged back Shkodran Mustafi’s first-half opener but, when the Chile international arrowed in a shot to put Arsenal back in front, his downbeat response – and that of his team-mates towards him – once again raised questions over his belief in the cause.

And Wenger refused to rule out Sanchez being allowed to leave in January. “I have answered that question,” he said.

“First of all, nobody knows what will happen really. It’s difficult to speculate. At the moment we are focused on short-term, that means the next game with the players committed and ready to fight.”

With Jack Wilshere – another player out of contract in the summer – also turning in a starring role, a night of history with Wenger celebrating a record-equalling 810 Premier League games in charge quickly became one of concerns about the future.

“They are questioned, always, when people don’t have long contracts,” said Wenger.

“The best way to show they are committed is to give that kind of performance.

“I felt Alexis was very good tonight from the first minute on, focused on the game. This kind of Sanchez is a great football player, as we know. That’s the kind of performance we want from him.

“Jack is coming back in competitive shape. He gives something to the team at the moment and gave a good final ball for the third goal.

“But it’s not a guarantee of how long you stay somewhere. As long as you are somewhere, you give your best.”

The fact that that second Sanchez goal, created by Wilshere, ultimately proved decisive when James Tomkins scored late, demonstrates their importance in keeping Arsenal in the hunt for a top-four place.

At Wilshere appears more likely to put pen to paper, with a meeting in the diary for early in the New Year.

“Beginning of January, it’s planned,” said Wenger. “There is no delay. At the moment the focus has to be on the games.”

Despite the scoreline, Crystal Palace defender James Tomkins admitted the home side had started poorly. But he further hoped that going into Sunday’s game against Manchester City they had given the fans some reason for cheer.

“In the first half we were majorly disappointing, they dominated and then we gave them a good game in the end,” he said. “The fans were pretty happy leaving, so there are positives to take from the game.” 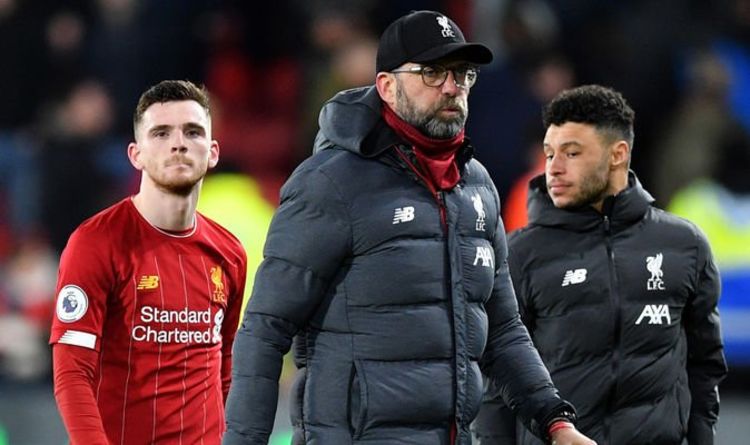 Liverpool boss Jurgen Klopp has urged his players to “go again” after they succumbed to their first league defeat of the season. […] 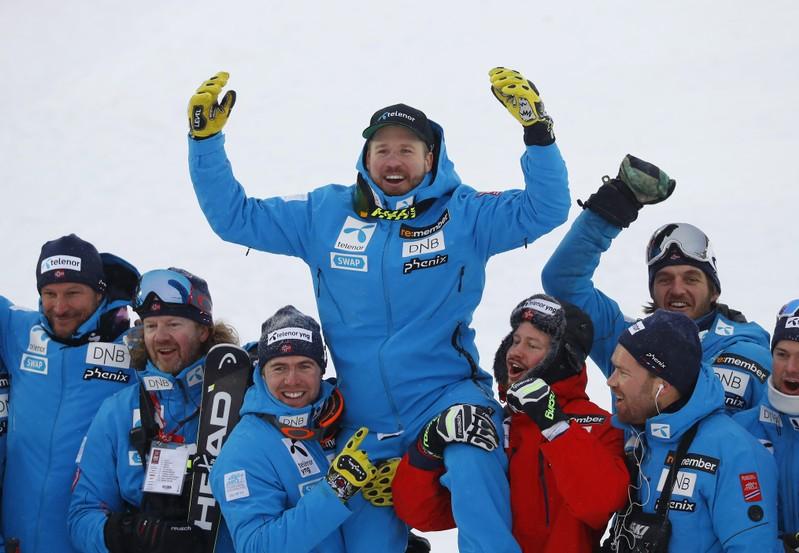 Like most crazy ideas, this one started in a pub. In high school, competitive rowers Sam Horsley and Rob Wells had come […] 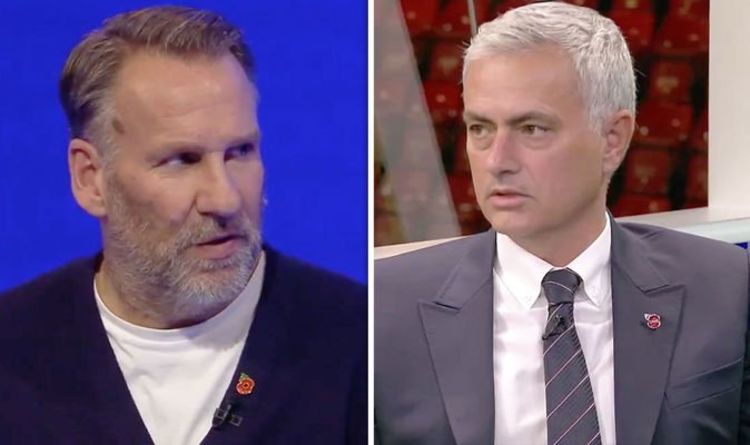