It’s still amazing to think that a seeming conspiracy theory was true: On Dec. 20, Apple admitted it had been secretly slowing down iPhones as their batteries aged. The company’s explanation: The throttled speeds kept those phones from unexpectedly shutting down.

That explanation wasn’t enough for some, who accused Apple of quietly driving people to upgrade their phones to fill the company’s coffers. Several lawsuits have already been filed.

Now, just over a week later, Apple has issued a formal apology to its customers which tackles that accusation head-on. It also promises a $29 battery replacement that, Apple writes, will immediately return an iPhone 6 or later model to its original performance. The new batteries, which normally cost $79, will be available starting in January and through 2018, the company wrote Thursday.

In addition, Apple says it will issue an iOS software update with features “that give users more visibility into the health of their iPhone’s battery, so they can see for themselves if its condition is affecting performance.”

“We have never — and would never — do anything to intentionally shorten the life of any Apple product, or degrade the user experience to drive customer upgrades. Our goal has always been to create products that our customers love, and making iPhones last as long as possible is an important part of that,” writes Apple.”

“We know that some of you feel Apple has let you down. We apologize.”

It’s too early to say whether an apology and a cheaper battery replacement will be enough to restore full trust in Apple, one of the the most valuable brands in the world and a company that prides itself on touting top customer satisfaction ratings at each new product launch.

Noted Apple watcher (and Tumblr co-founder) Marco Arment tweeted that “Apple has incurred huge reputation damage from the battery-throttling issue that will likely linger for years,” but added that ” this is a good move that will start to rebuild trust once the update is out.” Creative Strategies analyst Ben Bajarin tweeted that “it looks like they are stepping in [the] right direction.”

Apple didn’t immediately respond to an additional request for comment, including a question about why Apple’s batteries experience unexpected shutdowns to begin with. It’s important to note that Apple isn’t actually apologizing for slowing down old iPhones — the company still argues throttling speeds was the right decision to keep phones from shutting down. The apology is more about Apple’s choice to keep the decision secret until now.

You can read Apple’s full letter to customers below, and read more about Apple’s battery slowdown in our FAQ.

We’ve been hearing feedback from our customers about the way we handle performance for iPhones with older batteries and how we have communicated that process. We know that some of you feel Apple has let you down. We apologize. There’s been a lot of misunderstanding about this issue, so we would like to clarify and let you know about some changes we’re making.

First and foremost, we have never — and would never — do anything to intentionally shorten the life of any Apple product, or degrade the user experience to drive customer upgrades. Our goal has always been to create products that our customers love, and making iPhones last as long as possible is an important part of that.

All rechargeable batteries are consumable components that become less effective as they chemically age and their ability to hold a charge diminishes. Time and the number of times a battery has been charged are not the only factors in this chemical aging process.

Device use also affects the performance of a battery over its lifespan. For example, leaving or charging a battery in a hot environment can cause a battery to age faster. These are characteristics of battery chemistry, common to lithium-ion batteries across the industry.

A chemically aged battery also becomes less capable of delivering peak energy loads, especially in a low state of charge, which may result in a device unexpectedly shutting itself down in some situations.

It should go without saying that we think sudden, unexpected shutdowns are unacceptable. We don’t want any of our users to lose a call, miss taking a picture or have any other part of their iPhone experience interrupted if we can avoid it.

About a year ago in iOS 10.2.1, we delivered a software update that improves power management during peak workloads to avoid unexpected shutdowns on iPhone 6, iPhone 6 Plus, iPhone 6s, iPhone 6s Plus, and iPhone SE. With the update, iOS dynamically manages the maximum performance of some system components when needed to prevent a shutdown. While these changes may go unnoticed, in some cases users may experience longer launch times for apps and other reductions in performance.

Customer response to iOS 10.2.1 was positive, as it successfully reduced the occurrence of unexpected shutdowns. We recently extended the same support for iPhone 7 and iPhone 7 Plus in iOS 11.2.

Of course, when a chemically aged battery is replaced with a new one, iPhone performance returns to normal when operated in standard conditions.

Over the course of this fall, we began to receive feedback from some users who were seeing slower performance in certain situations. Based on our experience, we initially thought this was due to a combination of two factors: a normal, temporary performance impact when upgrading the operating system as iPhone installs new software and updates apps, and minor bugs in the initial release which have since been fixed.

We now believe that another contributor to these user experiences is the continued chemical aging of the batteries in older iPhone 6 and iPhone 6s devices, many of which are still running on their original batteries.

We’ve always wanted our customers to be able to use their iPhones as long as possible. We’re proud that Apple products are known for their durability, and for holding their value longer than our competitors’ devices.

To address our customers’ concerns, to recognize their loyalty and to regain the trust of anyone who may have doubted Apple’s intentions, we’ve decided to take the following steps:

At Apple, our customers’ trust means everything to us. We will never stop working to earn and maintain it. We are able to do the work we love only because of your faith and support — and we will never forget that or take it for granted.

If you’re wondering whether your battery needs to be replaced, you may want to read Apple’s official guide. The company lists these as various warning signs that your phone’s speed may be throttled: 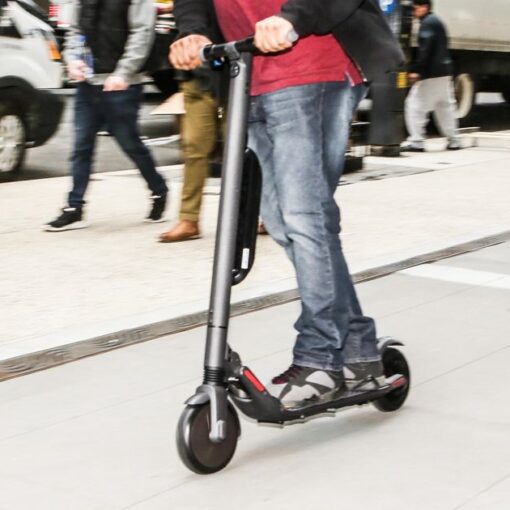 With people still being urged to stay at home as much as possible and public transit systems being difficult for social distancing, having […] 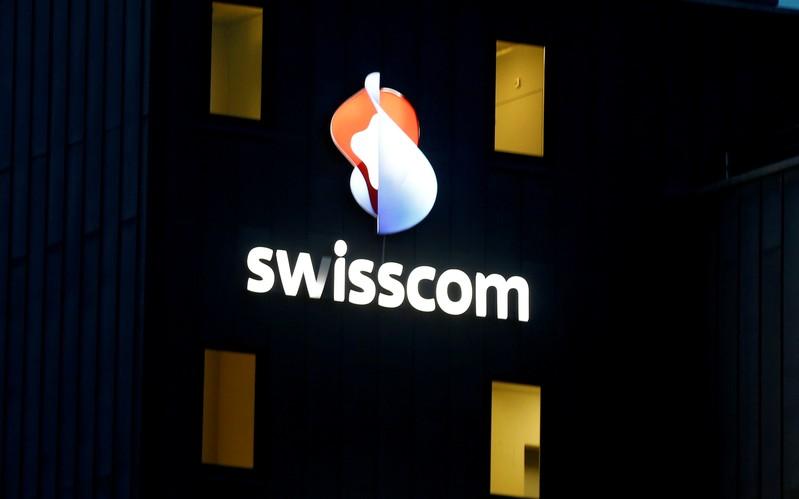 FILE PHOTO: The logo of Switzerland’s Swisscom telecommunications is seen at an office building in Zurich, Switzerland November 22, 2016. REUTERS/Arnd Wiegmann/File […] 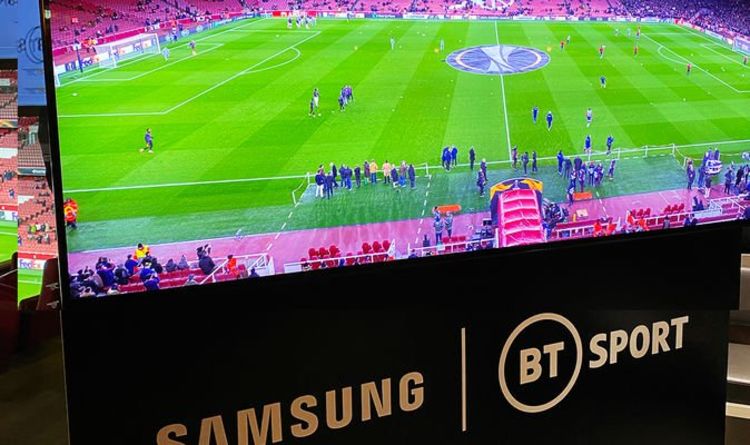 8K TVs aren’t anything new with Samsung announcing its first television back in 2018. However, until now there’s been no native content […] 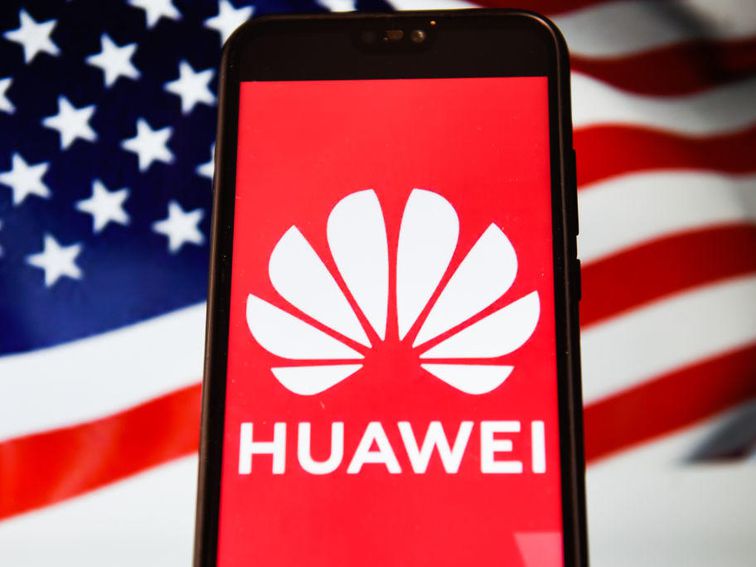