She would have turned 98 on Sunday.

Corbitt said she passed peacefully in a nursing home in Abbeville.

“[She was] a brave woman and a fighter who tried her best to get it known all over the world,” he said during a phone interview from Alabama.

Taylor recently made headlines again as the film “The Rape of Recy Taylor” made its North America debut at the New York Film Festival this fall.

The film chronicles Taylor, who was 24 at the time, walking home from a church service on a September summer evening in 1944, when she was kidnapped, gang raped, and left blindfolded on the side of a road by six white men. According to reports, the men were armed and threatened to kill her if she told anyone about the attack. The young, married mother did tell authorities, however, in the height of the Jim Crow Era.

Nancy Buirski, director of the film, said Taylor passed away peacefully knowing that her story has been told.

“It is Recy Taylor and rare other black women like her who spoke up first when danger was greatest,” Buirski told NBC News in an email. “It is these strong women’s voices of the 40’s and early 50’s and their efforts to take back their bodies that led to the Montgomery Bus Boycott and other movements that followed, notably the one we are witnessing today.”

Her case was brought to the NAACP in Alabama and the investigator tasked with leading the case was Rosa Parks — nearly 11 years prior to Parks’ historic refusal to get up her seat on a Montgomery city bus.

“Victim of White Alabama Rapists,” notably led the front page of The Chicago Defender newspaper about a month after the violent attack. The six suspects reportedly were willing to pay $600 to Taylor — a payment for her to “forget” her gang rape. One of the suspects admitted to raping Taylor.

Taylor did not accept the hush money and Parks pushed on with the case in what some today call a “Me Too” moment of the Civil Rights Movement. According to “At the Dark End of the Street,” a book by Danielle McGuire that talks about women raped during the Jim Crow Era, Parks pressed people to write letters to then-Alabama governor Chauncey Sparks, since the men weren’t charged. The letters led to a second investigation but Taylor’s six assailants were never prosecuted.

In 2011, nearly 67 years after the rape, Alabama legislature issued an apology to Taylor “for its failure to prosecute her attackers.”

Buirski said Taylor felt no shame but rather entitled to justice for what happened to her that day. She wants her to be remembered for her courage and dignity.

“This lack of shame is a psychology finding its place in today’s #MeToo movement, a movement that is only just beginning to recognize its true origins in the history of black women in Jim Crow south.” 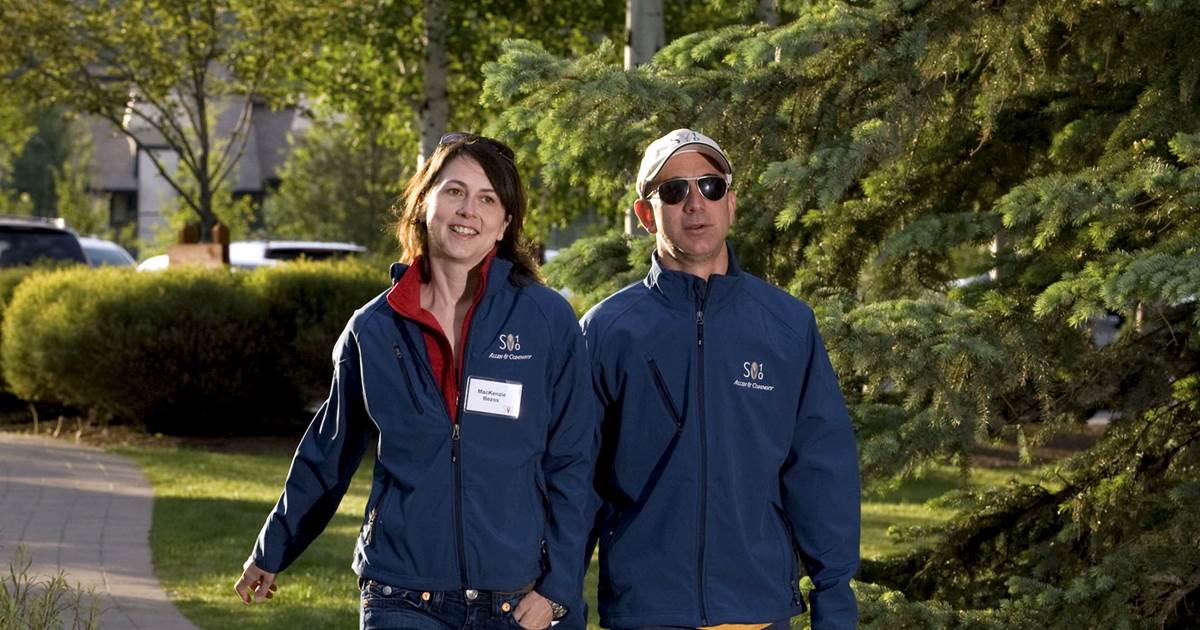 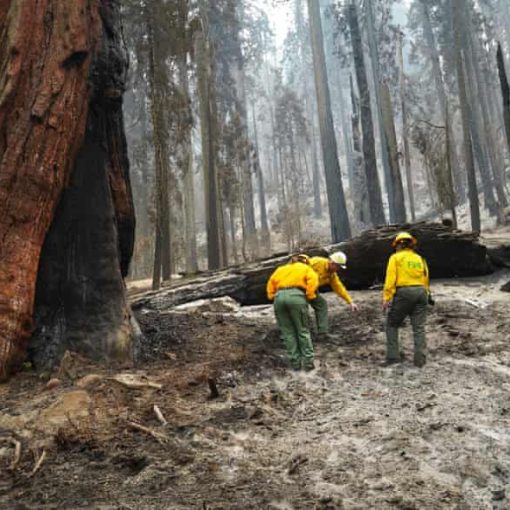 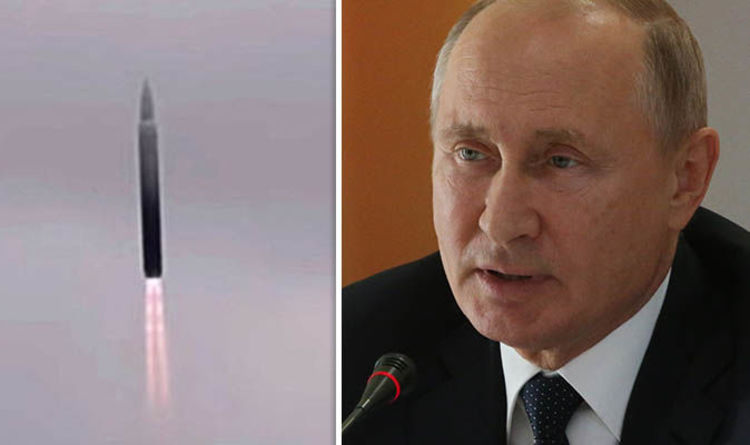