(MONROVIA, Liberia) — Former FIFA World Player of the Year George Weah has been elected Liberia’s new president by a wide margin as the West African nation faces its first democratic transfer of power in more than 70 years.

Africa’s first female president, Nobel Peace Prize winner Ellen Johnson Sirleaf, is stepping aside after two terms at the head of the nation founded by freed American slaves. She led the country from back-to-back civil wars and saw it through a deadly Ebola outbreak that killed nearly 5,000 Liberians but was criticized for not better tackling corruption.

In his first public comments after his rival conceded, Weah said he was “honored to join a new generation of heads of state.”

Tweeting in French in response to congratulations from French President Emmanuel Macron, he added that “we have a lot to do together to accelerate the building of tomorrow’s Africa.”

The 51-year-old Weah, a senator who entered politics after retirement from soccer more than a decade ago, led the first-round vote in October but didn’t receive enough ballots to win outright over the 73-year-old Boakai, who has been vice president for 12 years. Sirleaf didn’t publicly support either candidate.

In his remarks conceding the election, Boakai offered a “hand of goodwill” to Weah and dismissed the idea of challenging the runoff results in court, alluding to past conflicts.

“I refuse to subject our nation to such an experience,” he said. “I reject any temptation of imposing pain, hardship and uncertainty on our people.”

Weah is expected to take office in January.

Though voter turnout for Tuesday’s runoff was low, he drew support from the younger generation, which makes up a majority of Liberia’s population of 4.6 million people.

“We are young people and have suffered in this country for so long,” said one supporter, Love Norrision.

The commission said 56 percent of the country’s 2.2 million registered voters cast ballots in the runoff, which was contested twice in court amid claims of irregularities, with its original Nov. 7 date delayed.

This was Liberia’s first independently run election since the end of its civil wars. The United Nations has helped to oversee past votes.

Weah led the ticket for a coalition party, the Congress for Democratic Change, with Jewel Howard-Taylor as his vice presidential running mate. She is a senator and the ex-wife of imprisoned former warlord and President Charles Taylor, which raised concerns among some Liberians.

Weah had run in the country’s last two elections, winning the first round of the 2005 vote that eventually went to Sirleaf. He ran as the vice presidential candidate with diplomat Winston Tubman in the 2011 poll; they boycotted the runoff that granted Sirleaf her second term.

Weah’s rags-to-riches story has been an inspiration to many supporters who call him “King George.”

He was born in a slum of the capital, Monrovia, and showed early promise in soccer. He played for top local clubs before starting his international career in Cameroon, then moved on to AS Monaco and Paris Saint-Germain, where he became famous.

While with AC Milan, Weah in 1995 won World Player of the Year. He later played for Chelsea and Manchester City.

AC Milan on Friday tweeted its congratulations on “legend” Weah’s win. Macron invited him to visit, saying Weah had “a special place in the French’s hearts.”

Weah’s limited educational background hurt his political aspirations, and he returned to school after the 2005 attempt for president. He obtained a high school diploma abroad and earned a degree from Illinois-based DeVry University.

As Liberia grappled with the Ebola outbreak in 2014, Weah was elected as a senator, defeating Sirleaf’s son Robert for the seat.

Weah’s critics have argued that his lack of political experience makes him unequipped for Liberia’s top job. 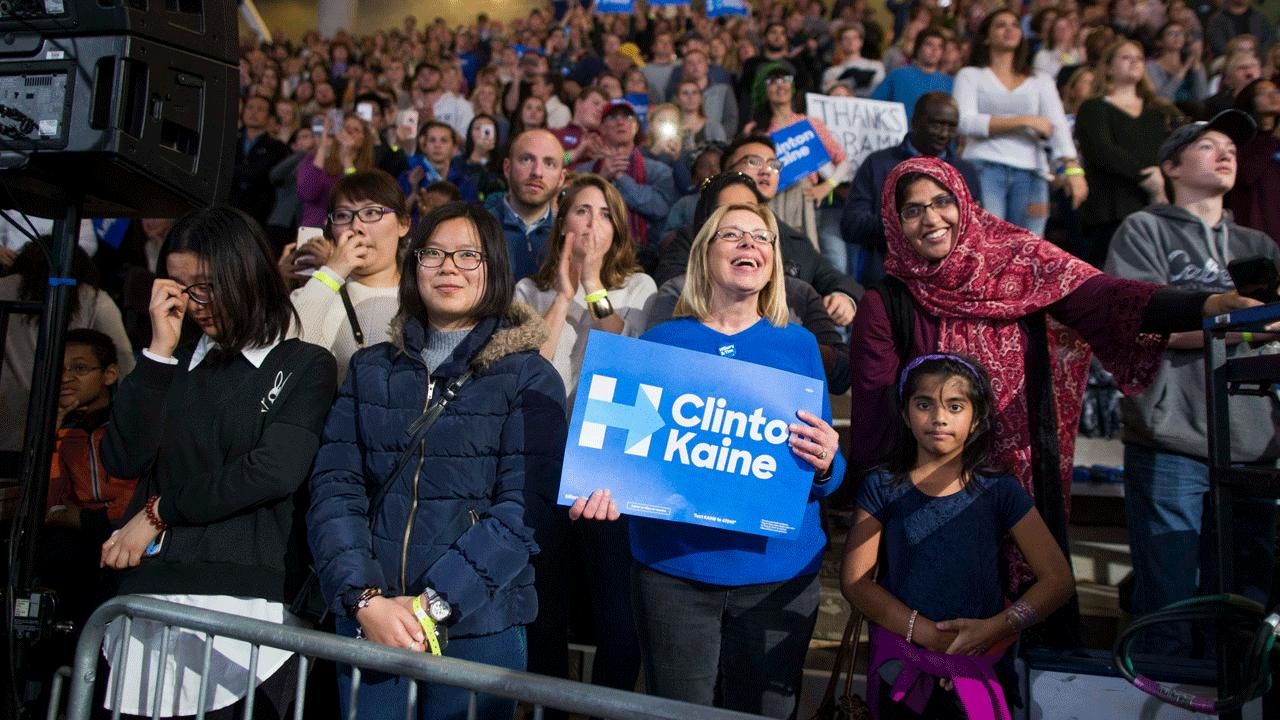 Do not mistake GOP mega-patrons Charles and David Koch or their political team for optimists. “For thousands of years, the human experience […]

If you traveled back in time 46,000 years to the Pleistocene epoch in Australia, you would witness a landscape of bizarre creatures. […] 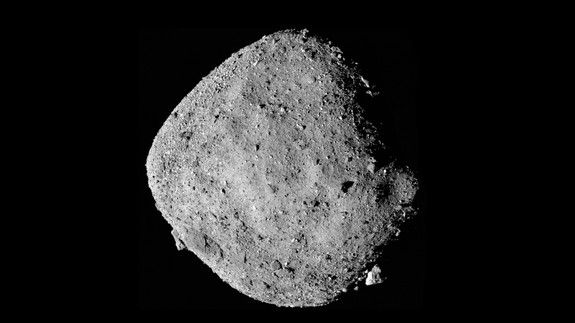 NASA’s OSIRIS-REx spacecraft has found water on the asteroid Bennu, after finishing its two-year trip to the formation. Sitting 12 miles (19 […]