It’s time to say so long, farewell, auf wiedersehen, adieu to another one of the iconic stars from the classic musical.

Heather was only 68 and passed away just four weeks after receiving a terminal diagnosis.

Her son, Ryan, released a poignant statement saying that the beloved star “took her last breath on this earth” last night, on Christmas Eve.

The US actress remained most famous for her role as the second daughter of Captain von Trapp.

Ryan told TMZ: “She was an actress, a ballerina and loved living her life to the fullest. ‘She was not in any pain but, nearly 4 weeks after her diagnosis of terminal brain cancer, she had enough and took her last breath on this earth at 7:22pm.”

Canadian-born actress Heather Menzies began her career at jst 15 with her role as Louisa in The Sound of Music back in 1965 – over fifty years ago.

She went on to have a successful career in Hollywood starring in movies such as The Computer Wore Tennis Shoes and Piranha.

Heather also had some small screen success as Jessica 6 in Logan’s Run from 1977–1978 and in Captain America.

She married her second husband, fellow actor Robert Urich, in 1975 and the couple had three children and two grandchildren.

Heather’s final on screen appearance was in her husband’s TV show, Spencer: For Hire, in 1987.

Urich died from cancer in 2002 and Heather had devoted much of her time since then to fundraising and cancer awareness, setting up the Robert Urich Foundation in his memory.

The actress made a rare public appearance in 2005 at the 40th Anniversary celebrations for the Sound of Music, where she was reunited with her former co-stars, including Juie Andrews. 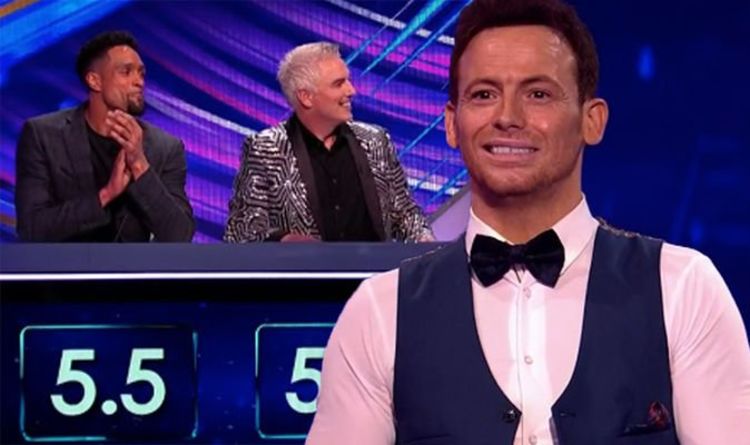 The first star to take to the ice was Joe Swash and his professional skating partner Alexandra Schauman. The Dancing On Ice […]

The 74th annual Tony Awards will be staged at the Winter Garden Theatre, a year after Broadway’s biggest night was postponed. The […] 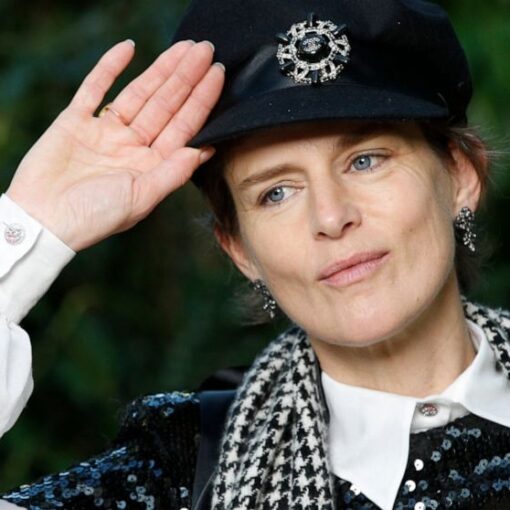 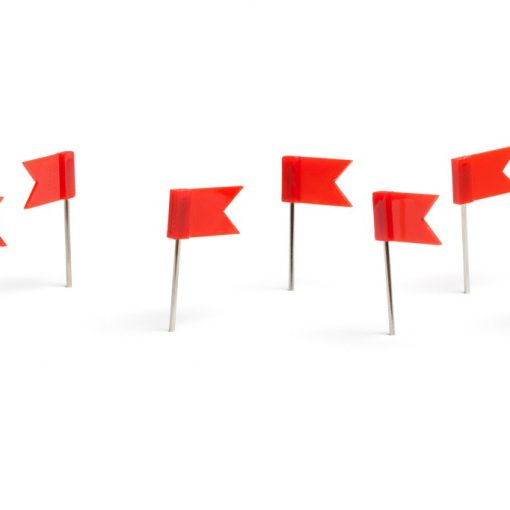 If you’re asking: Is this a red flag? Twitter’s got you covered. This week, the social media platform’s feed exploded with red […]